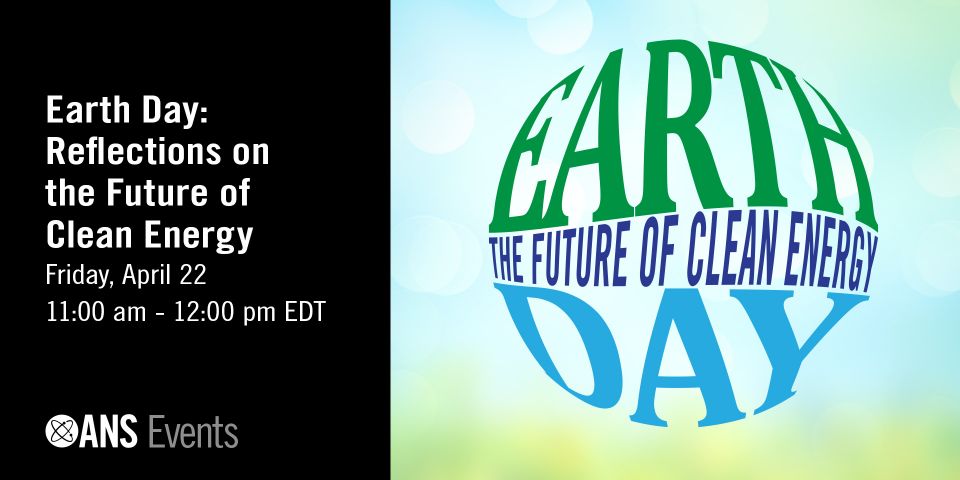 The Department of Energy is offering over $5 million in scholarships and fellowships for students pursuing degrees in nuclear science and engineering. The awards are provided through the Office of Nuclear Energy’s University Nuclear Leadership Program (UNLP) and include 61 undergraduate scholarships and 28 graduate fellowships for students at 32 colleges and universities in 23 states. The awards are to be finalized by July 31, 2022. 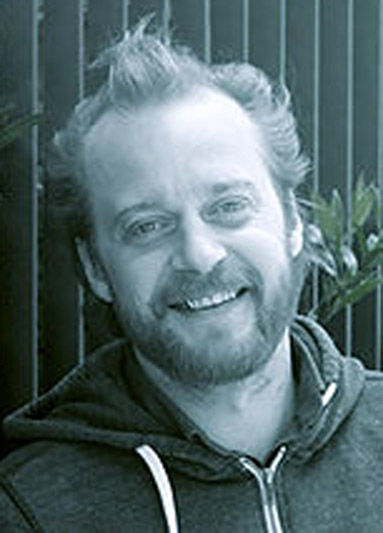 Beyond renewables: The ICIS report noted that more than 25 percent of Dow’s manufacturing sites are fully or partially powered by renewable energy sources, including wind, solar, and hydropower. Nevertheless, Fitterling said, “We need a broader and more realistic approach to feed our energy needs. Renewables are great, and we’re a tremendous supporter . . . but renewables alone are not the answer.” He added that renewable power generation would have to increase 90 times to equal the energy that is currently provided by hydrocarbons in the United States. 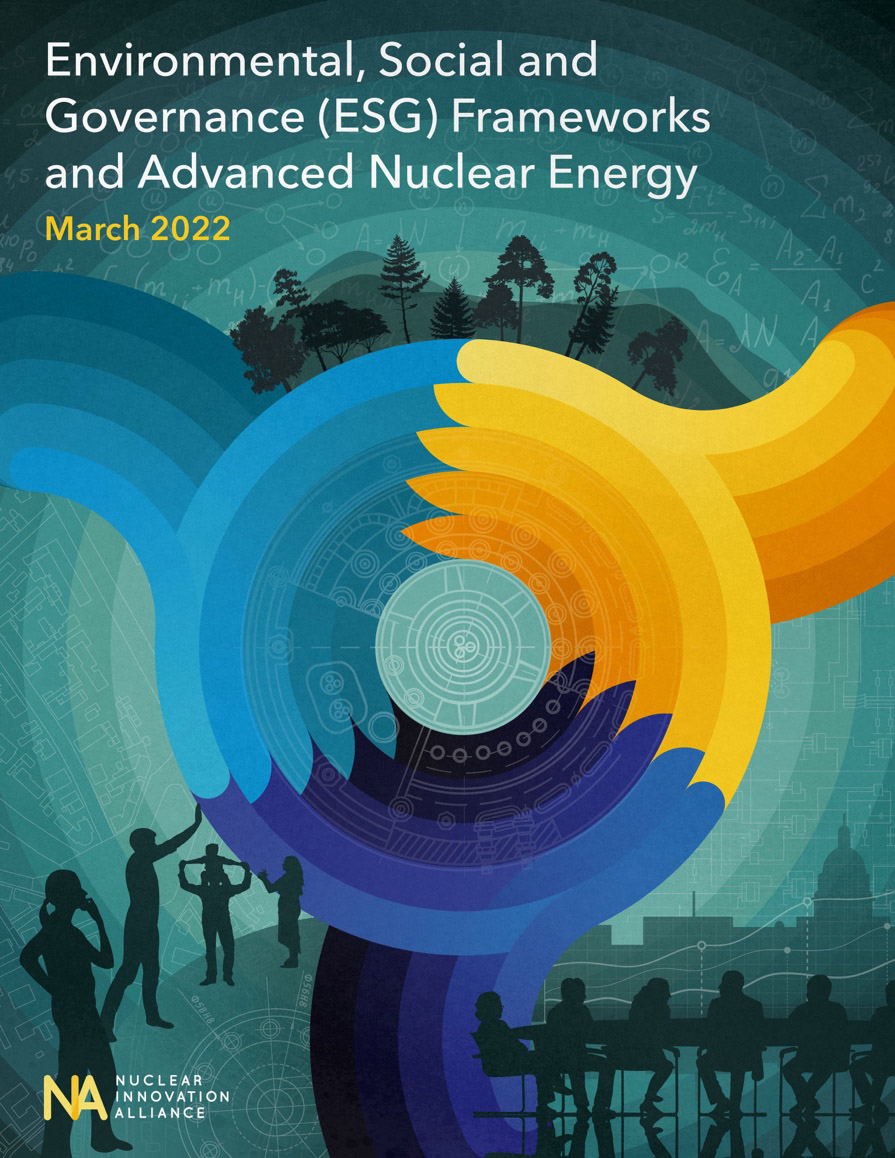 Need for consistent frameworks: Judi Greenwald, the NIA executive director, explained the need for consistent ESG frameworks, noting that “[n]uclear energy technologies are particularly affected by the inconsistent treatment of some frameworks regarding the ESG attributes of energy technologies. . . . As frameworks are standardized and embedded in policy, if their flaws are not addressed, advanced nuclear energy could be left at a disadvantage in terms of access to capital.”

The trend of big-tech billionaires of Silicon Valley investing in next-generation nuclear energy startup companies continues. In a March 22 article on the Bloomberg website, Lizette Chapman, of the site’s venture capital group, writes that these investors view nuclear power as “a solution to both cutting carbon emissions and weaning the world off now-controversial Russian gas.”

Findings regarding the corrosion resistance of two promising structural materials for fusion reactors were recently reported by ScienceDaily. The research, published in the April 1 issue of Corrosion Science, was conducted by a team led by Masatoshi Kondo of the Tokyo Institute of Technology. The researchers describe details of the high-temperature compatibility of the two materials with the liquid breeding blanket (BB) surrounding the reactor core. 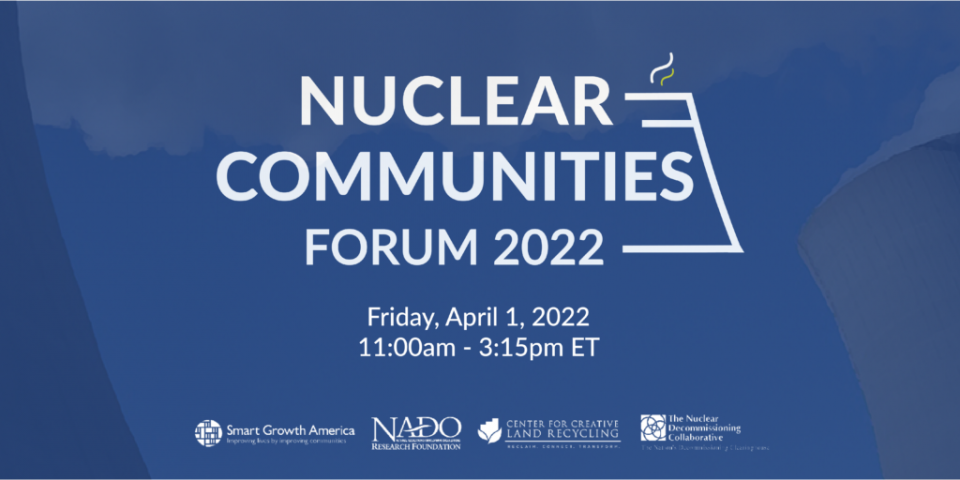 Register now. The webinar is free and open to all.