How often do you get the chance to go see an acclaimed nuclear energy documentary at your local theater? We're talking real movie theater popcorn here, folks, not that microwave kind.

Pandora's Promise premiered at the Sundance Film Festival earlier this year, and has been generating controversy and conversation across the mainstream media and internet ever since. Now, the film moves to the cineplex.

Well, now is the chance to find out for yourself. The American Nuclear Society has no position on the film and played no part in its production. However, nuclear professionals and other interested parties will surely be interested in seeing this film and forming their own opinions.

For a theater near you, click on cities and theaters at Pandora's Promise website or visit an excellent compendium of reviews, interviews, and information on the film at NEI Nuclear Notes.

If you are attending the ANS Annual Meeting in Atlanta, consider joining an informal get-together to see the film on Tuesday evening June 18 departing the conference hotel at 8pm. RSVP with Paul at pbowersox@ans.org 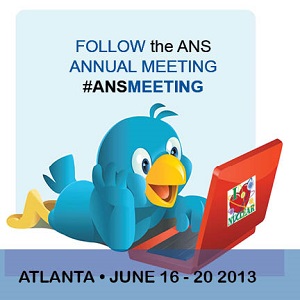