Nuclear and Emerging Technologies for Space 2022

Nuclear and Emerging Technologies for Space 2022

If you have a question or suggestion, please don’t hesitate to reach out to us. We are here to help! Please send us an email and someone will get back to you within 24 hours of your email. 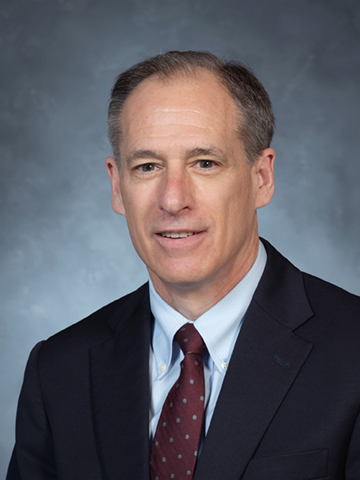 Director of Facilities, Test, and Manufacturing

Bryan K. Smith is director of Facilities, Test, and Manufacturing at the National Aeronautics and Space Administration’s John H. Glenn Research Center in Cleveland. In this capacity, Smith is responsible for facility infrastructure and maintenance on all major test facilities at Glenn’s Lewis Field Campus. He also is responsible for flight research aircraft, manufacturing facilities, and the environmental management program.

Prior to this appointment, Smith served as director of Space Flight Systems from 2011 through 2020. In that role, he was responsible for the space missions assigned to the center with an annual budget of approximately $425 million. His accomplishments included overseeing the environmental testing and certification of the Orion spacecraft for the Artemis I mission.

Smith has served in a number of leadership positions at NASA, including chief of Glenn’s Systems Engineering and Analysis Division and chief engineer for the NASA Engineering and Safety Center, which provides independent testing and analysis of NASA’s high-risk projects.

Smith began his career in 1983 at Rockwell International as a manufacturing system engineer and later as a production supervisor of military aircraft. Smith joined Glenn in 1987, supporting design and test activities for the development of the International Space Station’s power system. He then served as a launch vehicle mission manager where he was responsible for acquisition, integration and upgrades of launch vehicles. 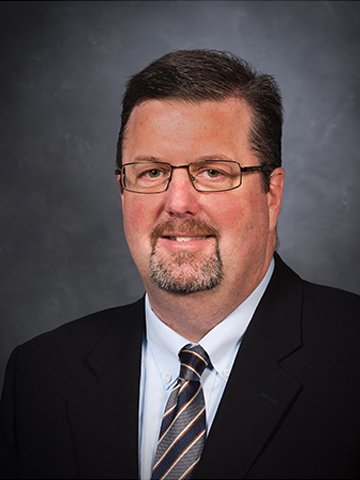 Mr. Smith has been Chief of the Space Technology Project Office at the NASA John H. Glenn Research Center since 2018. This office manages advanced space technology projects for the GRC Game Changing Development (GCD), Technology Demonstration Missions (TDM) and Small Spacecraft Technology Program (SSTP) projects in the Space Technology Mission Directorate (STMD). Prior to this position he was a project manager for both aeronautics and space technology projects. He began is project management career in 2002 as the deputy project manager for Revolutionary Aeronautics Concepts project. In 2006 he joined the Propulsion and Cryogenics Advanced Development (PCAD) project as the propulsion manager, eventually serving as the deputy project manager from 2007-11. Starting in 2012 was the In-Space Propulsion manager for a variety of space chemical propulsion, nuclear thermal propulsion, and space electric propulsion advanced developments. From 2015-2017 he also served as the portfolio manager for the NASA GRC projects under the GCD program.

Smith began his career at Glenn as an aerospace engineering in 1991 performing experimental and analytical research in rocket propulsion. He has conducted research in both chemical rocket propulsion and gas turbine engines. He been an author or co-author on over 35 technical publications and articles.

Smith earned a bachelor’s and master’s degrees in Aerospace Engineering from the University of Michigan. He has received numerous NASA awards and honors, including a 2020 NASA Outstanding Leadership Medal. 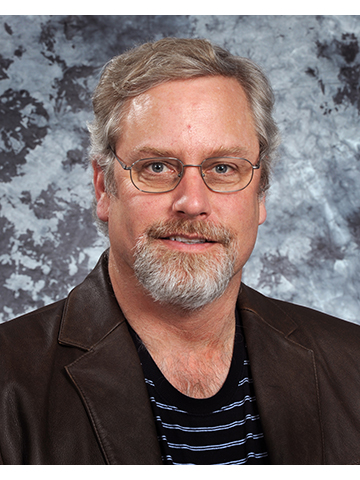 Dr. Stephen Johnson is the Director of the Space Nuclear Power and Isotope Technologies Division at the Materials & Fuels Complex at the Idaho National Laboratory. He has served as the Director of the Technical Integration Office for DOE’s Office of Nuclear Infrastructure Programs since 2012. Most recently this program fueled, tested, and delivered the MMRTG for NASA’s Mars Scientific Laboratory mission to the planet Mars. He holds a B.S. degree with a double major in Mathematics and Chemistry from Lake Superior State University (1984) and a Ph. D. in Physical Chemistry from Iowa State University (1990). Mr. Mason is a nationally recognized expert in space power and propulsion systems with 30+ years of professional experience at the NASA Glenn Research Center in Cleveland Ohio. He is currently serving in a Detail Position at NASA Headquarters with the Office of Chief Engineer as the Deputy Chief Engineer for the Space Technology Mission Directorate (STMD). In that position, Mr. Mason provides project-independent engineering assessment and technical authority for a broad technology portfolio supporting human exploration and space science. This assignment follows a 3-year term served as STMD’s Principal Technologist for Power, Energy and Thermal Systems where Mr. Mason integrated cross-agency mission needs and developed investment strategies for power and thermal management technologies. Prior to his HQ assignments, Mr. Mason served as Chief of the Thermal Energy Conversion Branch in the Power Division at NASA Glenn, providing agency-wide leadership in developing Stirling radioisotope generators and advanced fission power systems for future science and human exploration missions. Mr. Mason is the recipient of the NASA Exceptional Achievement Medal (2006), the Rotary National Stellar Award (2010), R&D100 Award (2013), the NASA Outstanding Leadership Medal (2014), and the Gears of Government President’s Award (2019). He holds a B.S. in Mechanical Engineering from the University of Dayton and a M.S. in Mechanical Engineering from Cleveland State University. Michael B. R. Smith is a staff member in the Systems Analysis and Optimization Group at Oak Ridge National Laboratory. His work is focused in analytical support of nuclear phenomena related to the national space program. Specifically, he provides analytical and modeling expertise in radioisotope power system (RPS) radiation characteristics and has supported multiple NASA, DOE, and industry projects studying the radiation implications of power system configurations, fuel amounts, lifetime projections, etc. He also serves on multiple projects as a reactor shielding analyst for space-based and terrestrial fission reactors along with estimating radiation effects from naturally occurring radiation sources in spaceflight operations from galactic cosmic rays, solar particle events, and trapped radiation belts around the Earth and Jupiter. He has earned BS and MS degrees in Nuclear Engineering from the University of Tennessee. 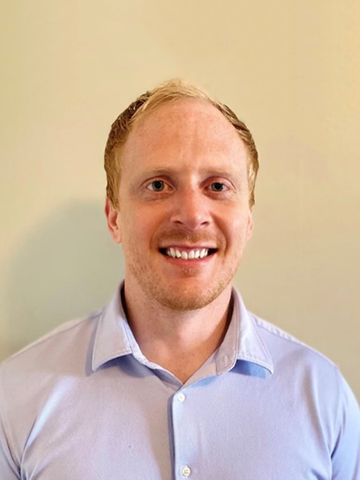 Dr. Austen Fradeneck is a mechanical engineer in the Irradiation Experiments Thermal Hydraulics Analysis group at Idaho National Laboratory (INL). His area of expertise includes providing thermal analysis for experiment qualification at INL’s premier nuclear test reactors. Dr. Fradeneck’s current work focuses on projects in Space Nuclear Power and Isotope Technology, as well as Nuclear Thermal Propulsion. Prior to joining INL in the summer of 2020, he earned his bachelor’s degree from St. Vincent College, master’s degree from the University of Pittsburgh and PhD in mechanical engineering at Texas A&M University. R. Chris Robinson has thirty-four years of experience in the nuclear weapons complex with a broad range of roles and responsibilities. As the STC for nuclear material initiatives, his responsibilities include technical support and identification of program development opportunities for nuclear technology, nuclear materials, nuclear non-proliferation and national security program initiatives. In addition, he has program development responsibilities for a number of specialty reactor fuel initiatives and lithium pursuits. He was the 2004 DOE complex Nuclear Criticality Safety (NCS) End-Users chairperson and served a number of years on the NCS End-users Executive Steering Committee. He also is an Academe: Adjunct Lecturer, for the Nuclear Engineering Department, The Univ. of TN and a member of South Carolina State University (SCSU) Industrial Advisory Council for over 14 years.