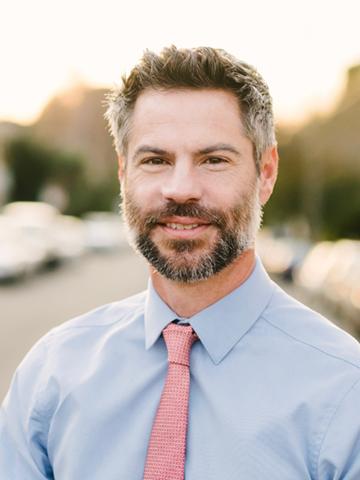 Author "Apocalypse Never: Why Environmental Alarmism Hurts Us All"

Michael Shellenberger is author of the internationally best-selling new book, Apocalypse Never: Why Environmental Alarmism Hurts Us All (HarperCollins 2020), President of Environmental Progress, and a Time Magazine "Hero of the Environment." Shellenberger is an energy expert who testifies regularly to Congress and foreign governments including in Japan, South Korea, Australia, the Netherlands, Argentina, and the Philippines, an advisor to the M.I.T. Future of Nuclear report, and an invited expert to the Intergovernmental Panel on Climate Change. Michael has been called a “climate guru,” “North America’s leading public intellectual on clean energy,” and “high priest” of the environmental humanist movement for his writings and TED talks, which have been viewed over five million times. He has been an environmental, worker rights, and criminal justice activist for 30 years, and since 2016 has helped prevent the loss of over two dozen nuclear reactors around the world. And Shellenberger is a journalist and frequent contributor to New York Times, Forbes, and Quillette. He is currently writing a book on the addiction, mental illness, and housing crisis in California.