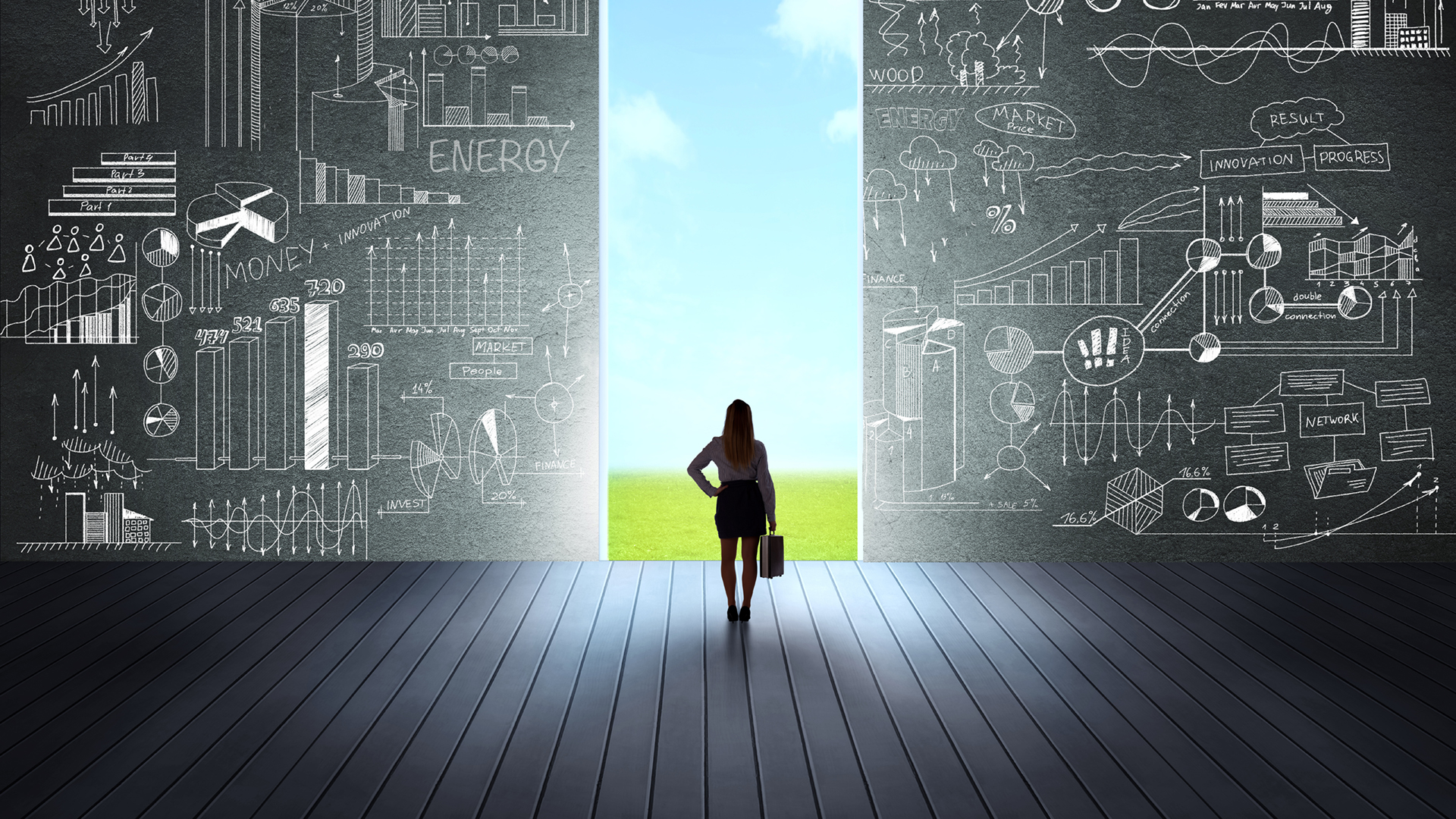 At the USNRC from 1979 to 1986, as a technical reviewer, research engineer, and technical expert, Dr. Reyes led key regulatory safety improvements including: (1) resolution of the pressurized PTS issue and (2) revision of the ECCS rule for light water reactors. Dr. Reyes’s knowledge of thermal-hydraulics and his management of national laboratory projects were instrumental to this resolution. These regulatory achievements significantly affected the safe and continued operation of the commercial nuclear power plant fleet while ensuring public health and safety. During his academic career at Oregon State University (OSU) from 1987 to 2016, Dr. Reyes expanded the nuclear engineering program while distinguishing himself in education at both OSU and with numerous courses for the IAEA, as evidenced by his receipt of OSU awards for outstanding and inspired teaching as well as repeated involvement as an instructor for IAEA thermal-hydraulic courses between 2004 and 2013. His expertise in thermal hydraulics, heat transfer, and nuclear power plant systems scaled integral testing is world renown. In 2007, Dr. Reyes co-founded NuScale Power with the goal of completing the design, USNRC licensing, and deployment of a fleet of passive integral pressurized water small modular reactor (SMR) design. His involvement in an earlier DOE-funded project, MASLWR (Modular Advanced Small Light Water Reactor), became the progenitor for the NuScale SMR design. He is the co-inventor of this unique design. Evidence of Dr. Reyes’s creativity is demonstrated by the fact that he has 116 patents either granted or pending in 20 nations. Based on his vision of how this design would improve safety while providing economic nuclear power to the world, he successfully obtained investment funding from multiple sources. He tirelessly promoted NuScale, attracting more investors, especially Fluor Power and USDOE, and oversaw the design, construction, and operation of a scaled integral test facility for the SMR. Under his leadership, NuScale power grew from a two-person company to one with over 400 employees today. Dr. Reyes epitomizes and promotes, by example, the ingenuity and innovation that are at the core of the simpler and safer NuScale SMR design. Under his guidance, novel applications for the NuScale SMR have been confirmed including: hydrogen production, desalination, emergency power after natural disasters, mission critical facility powering, and power for remote or island communities. In 2020, the innovative NuScale design became the first and only SMR ever certified by the USNRC. The efforts leading up to this milestone involved the expenditure of approximately $1 Billion. NuScale now has important component technology partners and an agreement to supply the first plant at a site in Idaho for the Utah Associated Municipal Power System (UAMPS). The career of Dr. José Reyes encompasses a wide spectrum of outstanding contributions to nuclear technology including: regulatory issue improvements and resolutions; nuclear engineering education; advances in thermal-hydraulics, heat transfer and nuclear test facility scaling; and invention of a revolutionary new passive safe SMR design along with the creation of a company that has now achieved NRC design certification with near-term plans for deployment and changed the nuclear power plant landscape for carbon free energy. Dr. Reyes has pursued a career focused on the development and safety of U.S. and international nuclear power plant technology for over 41 years.

To join the conversation, you must be logged in and registered for the meeting.