The Senate Energy and Natural Resources Committee yesterday approved a bill on energy infrastructure, including initiatives that would provide a boost to the U.S. nuclear industry.

The Energy Infrastructure Act, which is expected to serve as the legislative text for key portions of a more comprehensive $1.2 trillion bipartisan infrastructure package, was approved 13–7, following the adoption of 48 amendments. All committee Democrats voted in favor of the bill, as well as three of the panel’s 10 GOP members, Sens. Bill Cassidy of Louisiana, Steve Daines of Montana, and Lisa Murkowski of Alaska. Two well-known Republican proponents of nuclear, John Barrasso of Wyoming and Jim Risch of Idaho, voted no. (Barrasso expressed a number of concerns with the bill, including its price tag.) 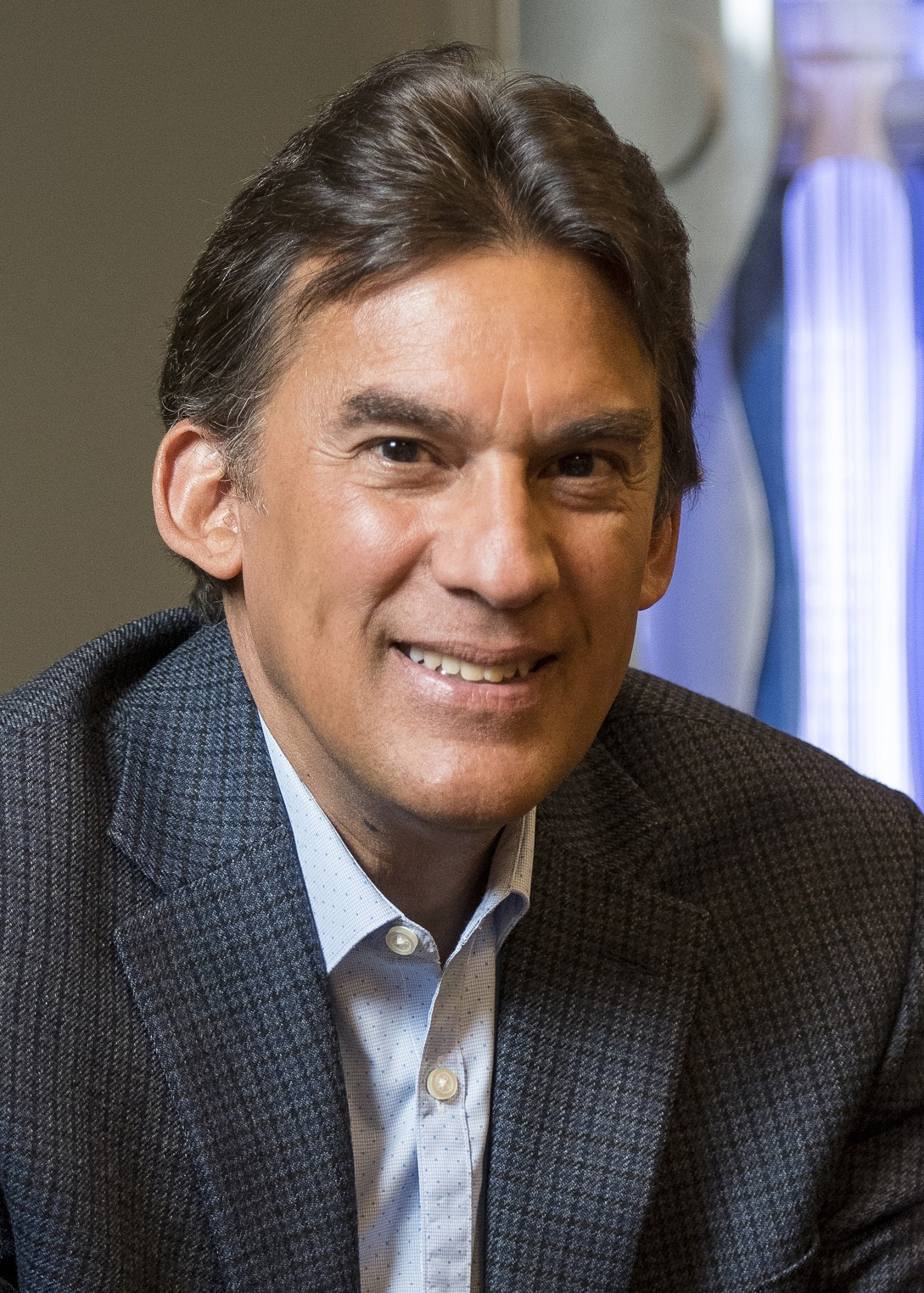