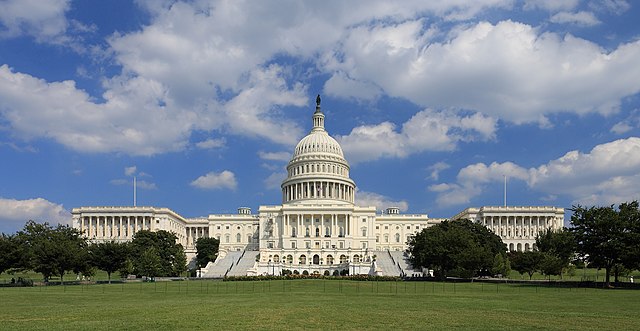 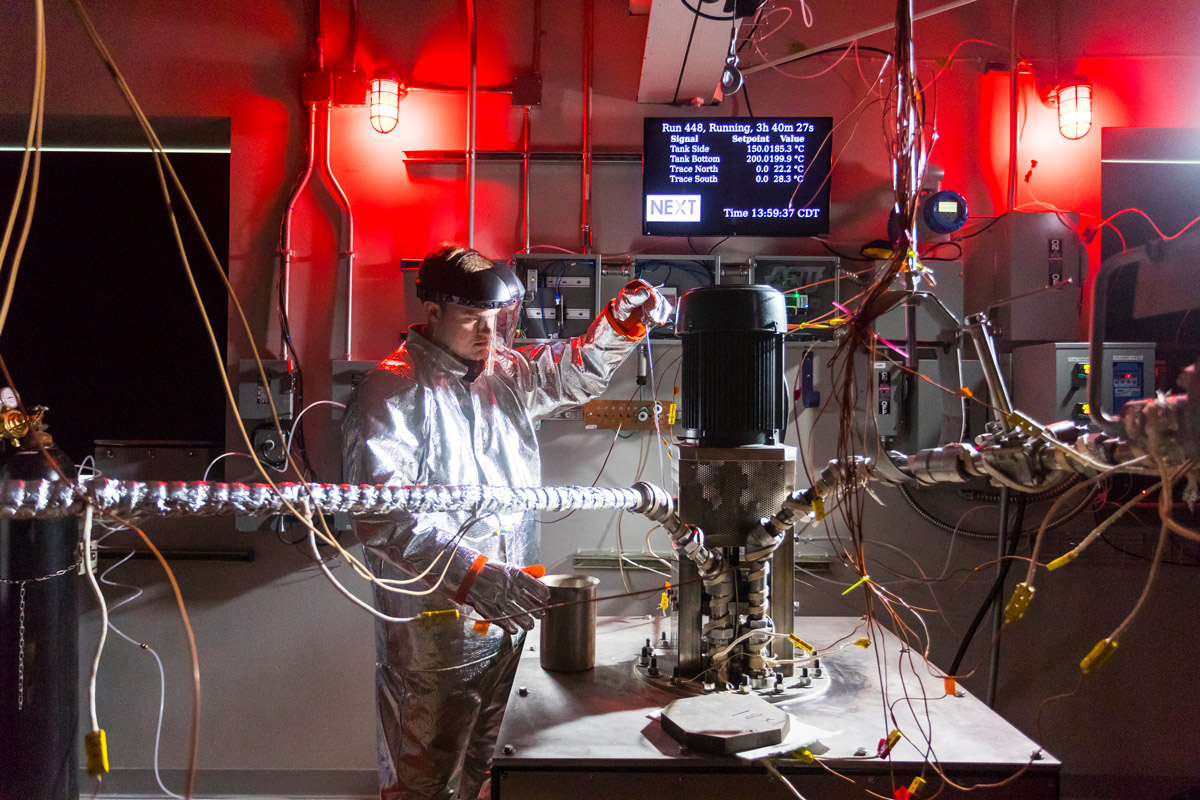 Abilene Christian University (ACU) is leading a consortium called NEXTRA—the Nuclear Energy eXperimental Testing Research Alliance—with the Georgia Institute of Technology, Texas A&M University, and the University of Texas at Austin. NEXTRA was formed in spring 2019 to design, license, and commission a molten salt–fueled research reactor to be hosted on ACU’s campus in the central Texas city of Abilene. ACU and its partners recently announced funding of $30.5 million over the next three years from Abilene-based Natura Resources.