Join the conversation today and especially during the premiere, on twitter at #pandoraspromise

Tonight (November 7) at 9pm EST/8pm CST, Pandora's Promise will have its US broadcast premier on CNN, followed by a roundtable discussion including Director Robert Stone and famed climate scientist Dr. James Hansen, hosted by Anderson Cooper.  Encores at 11pm and 2am EST.

The groundbreaking and extraordinary film Pandora's Promise takes a fresh look at nuclear energy through the eyes of prominent environmentalists, formerly anti-nuclear, who reexamined their views and now advocate nuclear energy in the context of soaring world energy needs and the threat of global warming.  The documentary is beautifully filmed and takes viewers into the exclusion zones at Fukushima and Chernobyl, into nuclear reactors and waste storage sites, and around the world, examining the facts and myths about nuclear power.

Meanwhile, earlier this week four of the world's leading climate and energy scientists sent an unprecedented open letter to the leaders of the environmental movement, urging them to change course and support the development and deployment of advanced nuclear power.

However, whether one is a climate skeptic or activist - or a nuclear advocate or opponent, for that matter - the film is a must-see and tonight is the chance. 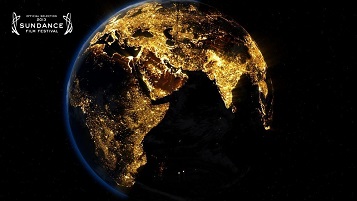