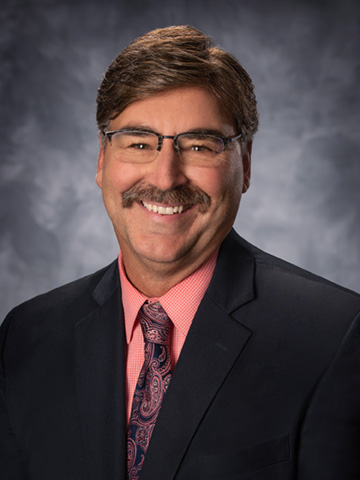 Tim O’Connor is Executive Vice President and Chief Generation Officer for Xcel Energy in 2020. He is responsible for all generation assets within Xcel and its jurisdictions nuclear, fossil, hydro and renewables. Responsible for enterprise supply chain and commercial operations which include fuels and energy markets.

Mr. O’Connor was appointed Senior Vice President and Chief Nuclear Officer for Xcel Energy in 2012. He was responsible for the Xcel nuclear strategic direction, business plans, finance, and operations for the company. That includes corporate, the operations of the Monticello and Prairie Island nuclear generating plants, and the decommissioning and nuclear fuel storage. In June 2012, he was appointed Vice President of Corporate Engineering/Nuclear Regulatory Compliance and Licensing for the nuclear fleet after 5 years as Monticello site vice president.

Mr. O’Connor joined Xcel Energy in 2007 as Site Vice President at the Monticello plant. He has over 38 years of commercial nuclear experience with both boiling water and pressurized water reactors. During that period of time, Mr. O’Connor has held a variety of senior leadership and executive leadership positions in several utilities and sites and variety of complex situations. This also included a position with the Institute of Nuclear Power Operations (INPO) as a Nuclear Plant Evaluation Team Manager on a reverse loaned assignment. Mr. O’Connor received his mechanical engineering degree from Marquette University in Milwaukee, WI and has completed several executive business programs with the Chicago Kellogg School of Business and with GAP International.