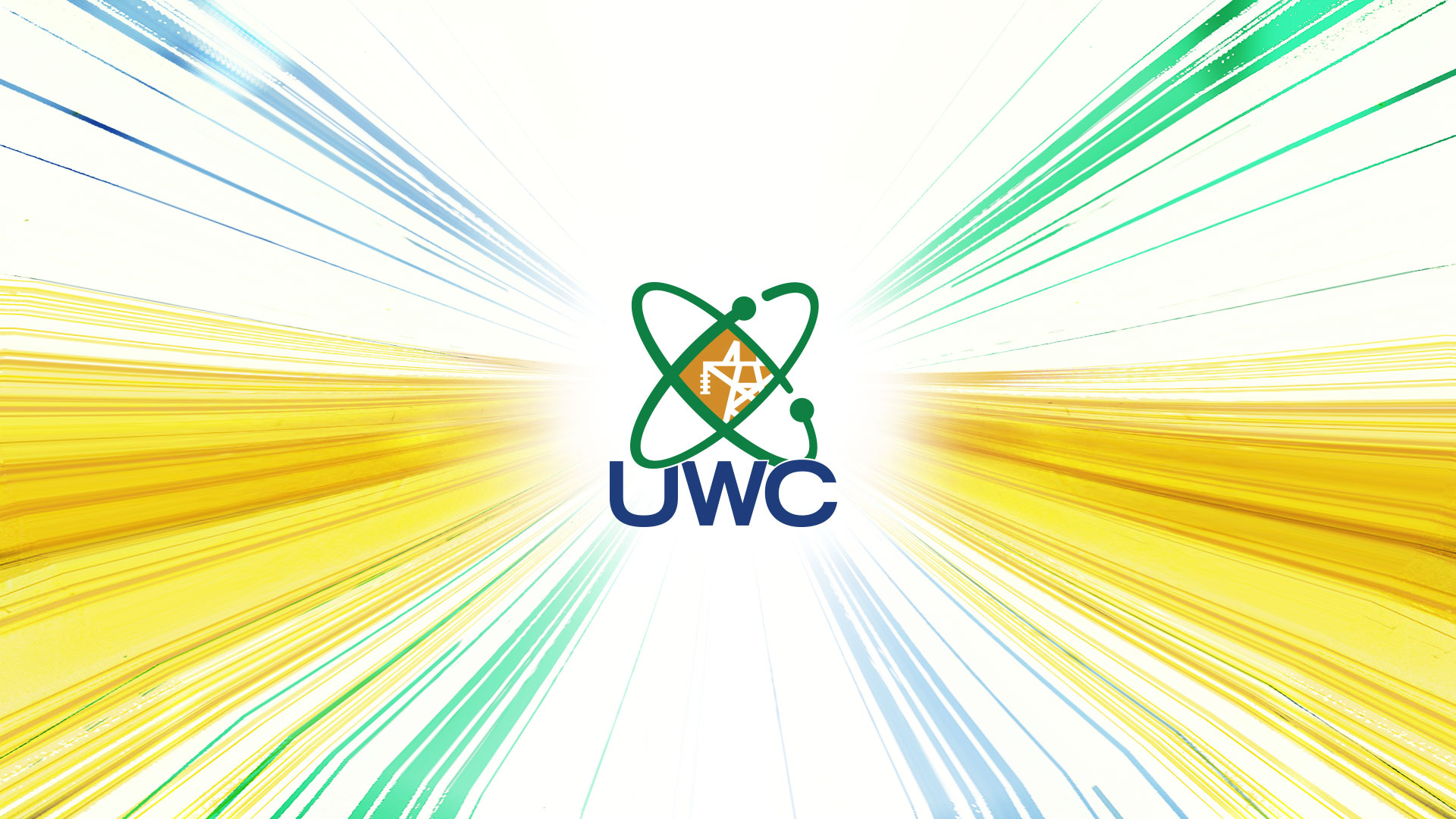 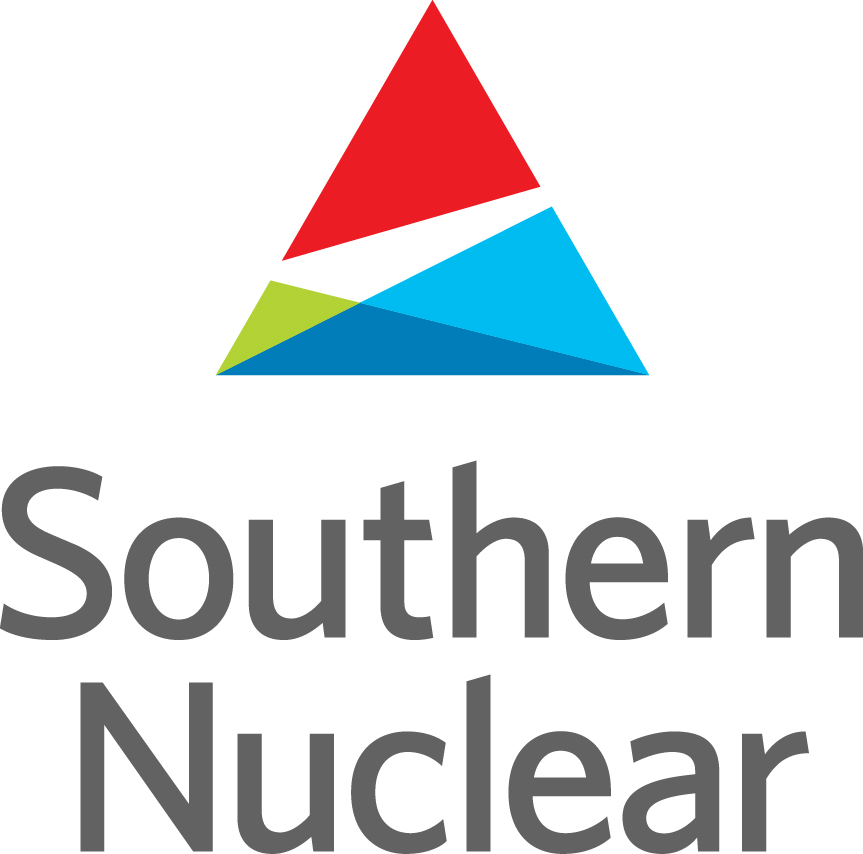 Southern Nuclear, a subsidiary of Southern Company, is a leader among the nation’s nuclear energy facility operators and an innovator in the research and development of next-generation nuclear technologies. Southern Nuclear operates a total of six units for Alabama Power and Georgia Power and is the licensee of two new nuclear units currently under construction at Plant Vogtle that are the first nuclear units being constructed in the United States in more than 30 years. The company’s headquarters is in Birmingham, Alabama. To learn more, visit www.southernnuclear.com