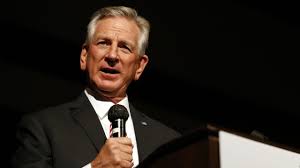 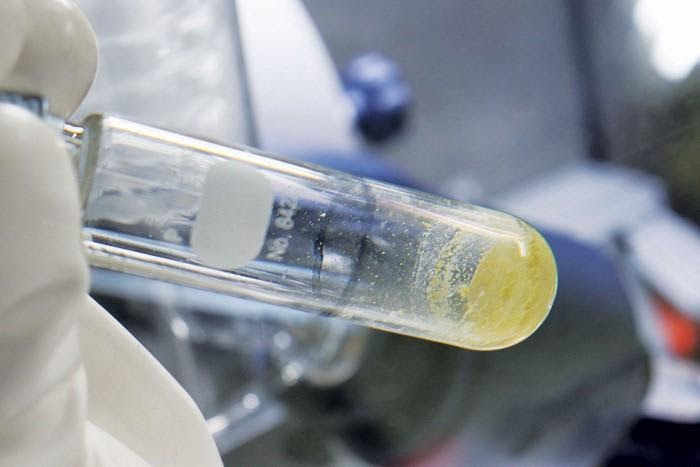 Uranium 233 is a valuable resource, no matter what Robert Alvarez believes