Alireza Haghighat, professor and director of the nuclear engineering program in the Department of Mechanical Engineering at Virginia Tech, will deliver a presentation, “New Paradigm for Real-Time, High-Fidelity Particle Transport Simulation with Monte Carlo Accuracy.” 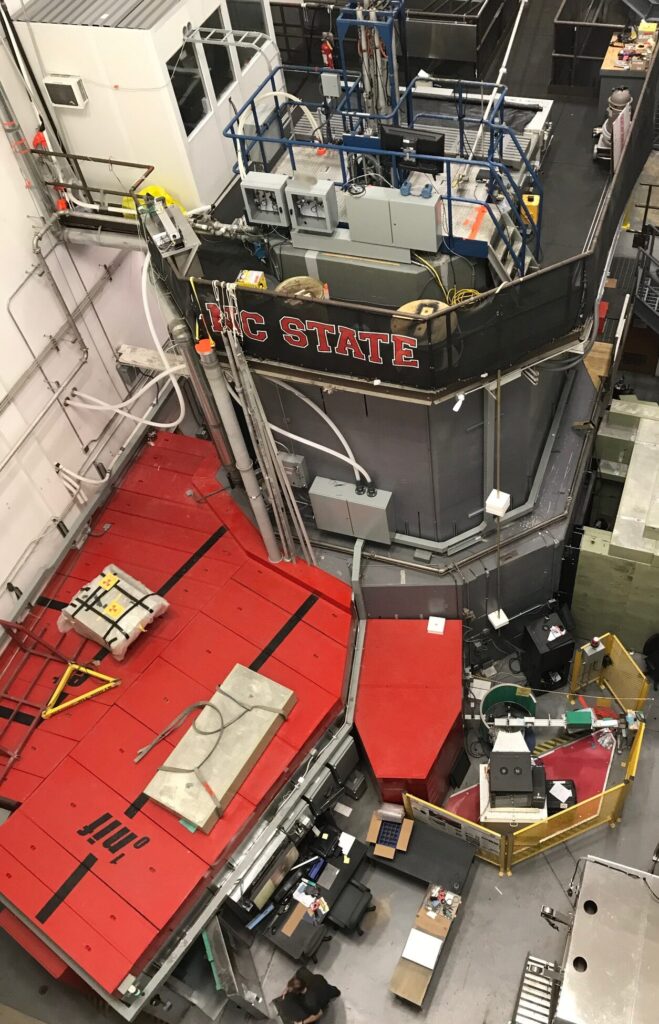