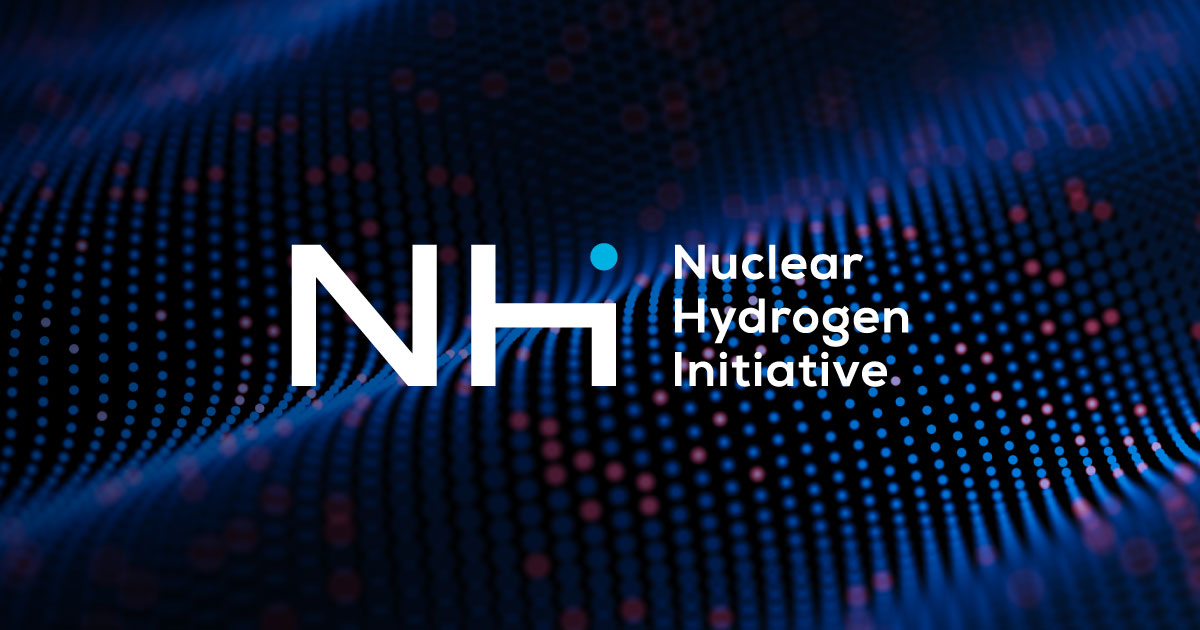 La Grange Park, IL –A task force commissioned by the American Nuclear Society (ANS) issued an assessment of U.S. nuclear energy research and development funding needs for the 2020s. The study is a prospectus for appropriations as Congress and the Biden administration consider ways to support and expand America’s largest carbon-free energy technology, nuclear energy.