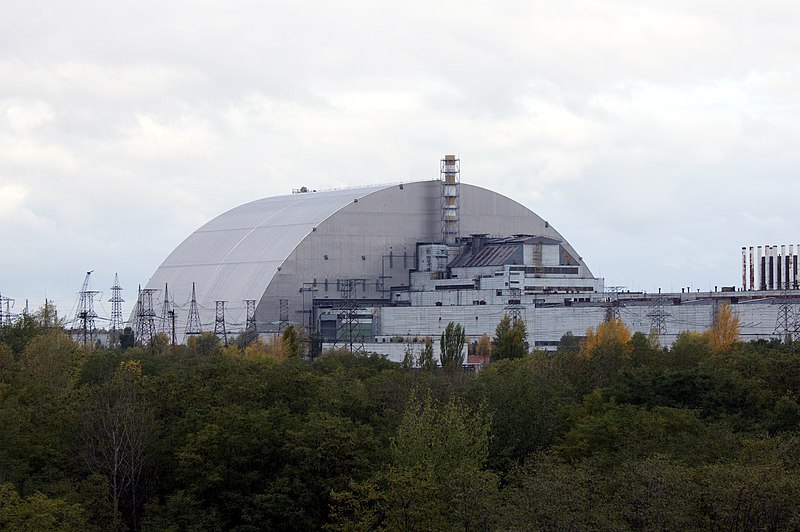 The report, from the Associated Press, highlights the work being done to decommission all four of Chernobyl’s reactors by 2064, and the increase in tourism to the site that has occurred since HBO aired its 2019 miniseries on the accident.

Coverage from other news outlets on the 35th anniversary of the Chernobyl accident and various aspects of its effects can be seen below.

Chernobyl’s silver lining: An article, “35 Years Later, Studies Show a Silver Lining From Chernobyl,” in the technology magazine Wired highlights two studies that delve into the legacy of long-term radiation exposure caused by the accident. Both papers were published in Science.

One study, "Lack of transgenerational effects of ionizing radiation exposure from the Chernobyl accident," tracked the effects of radiation on the children of parents who were exposed and found that there were no transgenerational mutations that were passed down from them. The other, "Radiation-related genomic profile of papillary thyroid cancer after the Chernobyl accident," looked at thyroid cancer caused by radiation exposure and examined how radiation acts on DNA to cause the growth of cancerous tumors.

Five myths about Chernobyl: The DW Akademie website posted "Fact check: 5 myths about the Chernobyl nuclear disaster," which addresses misconceptions surrounding the nuclear accident, including its place as the worst nuclear disaster in history, mutants existing in the exclusion zone, nature reclaiming the site, whether it is safe or not for tourists to visit the region, and people living in the zone.

Life goes on: In words and photos, National Geographic in its article, "Life goes on at Chernobyl 35 years after the world’s worst nuclear accident," looks at the more than 7,000 people who live and work in and around the Chernobyl plant, as well as the smaller number who have returned to the surrounding villages.

Wild horses: Since the disaster, the exclusion zone has become a haven for a variety of wildlife, including elk, wolves, and other animals. Phys.Org in its article, "Wild horses flourish in Chernobyl 35 years after explosion," takes a look at the thriving Przewalski’s horses, a breed of wild animals introduced into the area in 1998.

Traces of freshly made plutonium and radioactive iron recovered from the bottom of the Pacific Ocean are contributing to an understanding of how heavier elements are created from exploding...