Moving beyond Fukushima - the renaissance continues 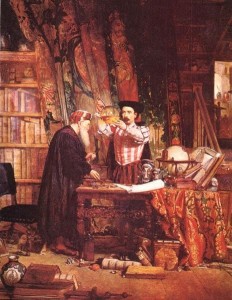 Alchemists were actually seeking to tinker with nuclear physics.

This is the collective voice of the best pro-nuclear blogs in North America. If you want to hear the voice of the nuclear renaissance, the Carnival of Nuclear Energy Blogs is where to find it.

If you have a pro-nuclear energy blog, and would like to host an edition of the carnival, please contact Brian Wang at Next Big Future to get on the rotation. This is a great collaborative effort that deserves your support.

Next Big Future reports the Russia is preparing to start Kalinan 4 reactor in Sept, 2011. Also, Brian Wang has news that China has built the foundation of the Pebble bed reactor and ordered over 90% of the components.

Kirk Sorenson is interviewed by Sander Olson for Nextbigfuture about Thorium reactors and Kirk's company Flibe Energy. Kirk Sorensen indicates that he is confident to have sufficient funding to have a prototype thorium reactor by 2016.

Atomic Insights has an opinion piece "Fighting for Nuclear Energy" by publisher Rod Adams.  He writes . . . 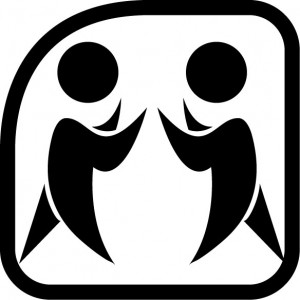 "From my point of view, neither the industry nor the government bodies are doing enough to share accurate information about nuclear energy. If they were doing their job and telling the real story about the technology, their efforts would inevitably provide a far more hopeful picture about nuclear energy and its demonstrated potential for making the world a richer and cleaner place - especially compared to continuing addiction to competitive fossil fuels."

Atomic Power Review by Will Davis writes that nuclear energy finds itself at a brink in almost every nuclear nation in the world.  APR presents a look at the situation, including a few comments on the NRC panel 90-day report.

NEI Nuclear Notes in a post written by Dave Bradish explains that there is continuing online dialog about the Associated Press four-part series on the nuclear energy industry, and not all of it is intelligent or original.

"It's one thing for a single newspaper to get something wrong in a single print file; quite another when a global news wire service devotes more than a year and notable resources to an 'investigative' series characterized by shoddy reporting throughout.

And if there is ever a doubt in nuclear power safety, remember this fact: there have been zero "abnormal occurrences" [the NRC's term] throughout the U.S. nuclear energy industry over the past eight years (2003-10)." 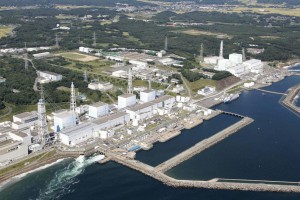 The Fukushima reactor complex prior to March 11, 2011

First, the hill on which the plant was built was originally higher, and was cut down in an effort to build the plant on bedrock to make it more secure against earthquakes!

The second revelation is that some employees are now coming forward and saying that they had concerns about the placement of the diesel generators--however, to date the press reports are unclear on whether they voiced these concerns at the time.

In a second blog post Gail Marcus talks about ways of instilling a culture that encourages employees to raise concerns, particularly in an environment like Japan, where children are taught that "the nail that sticks up gets hammered down."

She writes that having specific [whistleblower] provisions in place does encourage some people to step up with concerns and put pressure on organizations to address them.  Further development of such measures may be a necessary step at in Japan, and training regarding their provisions, could help change the culture in the organizations building, operating and regulating nuclear power plants in Japan.

Neutron Economy has notes prepared by Steve Skutnik about a recently attended talk by Randy Beatty of the IAEA, who gave the Agency's perspective on the Fukushima disaster.

He wrote up my notes from his presentation, along with some of the visual materials here provided over at The Neutron Economy.

- Estimates for the total time the fuel was uncovered was generally only a few hours - i.e., we had gaps in cooling of anywhere between 6-12 hours, but fuel uncovering only seems to have occurred for a few of those. Still, pretty remarkable at how fast things progressed once this happened

- While TRU was reported being found, evidence has been scarce and inconsistent.

-The 50-mile evacuation order by Jaczko was complete crap. (Everyone already knows this, but the presentation had some numbers to prove this.) A 20-30 km radius implemented by the Japanese was completely appropriate.

According to wire service reports, the Securities & Exchange Commission has amended the agency's claims against would-be Idaho nuclear plant developer Don Gillispie, alleging in a new complaint that the company's leaders defrauded investors.

In the new filing, SEC attorneys are emphasizing their claims that Chief Executive Officer Don Gillispie misled investors, lied about paying stock promoters and didn't accurately disclose his or his employees' pay. 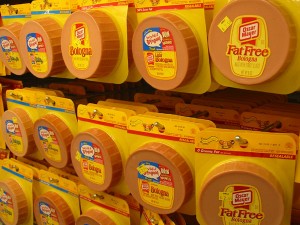 Yurman notes that readers should be aware that he has posted articles on the blog since 2007 calling into question the technical feasibility and financial basis for AEHI's project.

In June 2007 this blog described the "no bozos" paradigm of then NRC chairman Dale Klein who said the nuclear energy industry has no room for amateurs. In October 2007 this blog published its now world famous "baloney test for new nuclear builds" directed at evaluating the AEHI project. It failed.