The idea of using nuclear energy at sea is certainly nothing new-the USS Nautilus reported that it was "Underway on nuclear power" on January 17, 1955. Since that auspicious beginning, there have been several hundred nuclear-powered ships that have plied the world's oceans, amassing more than 12 000 reactor years of maritime operation. With the exception of three concept ships (NS Savannah, NS Otto Hahn, and NS Mutsu), a small fleet of icebreakers and one Russian container ship with an icebreaking bow that began serving Siberian ports in 1988, all nuclear-powered ships have been operated by the naval forces of the United States, Russia, France, the United Kingdom, and China.

(Note: All of the commercial ships used low-enriched uranium fuel.)

The concept ships demonstrated the technical potential of nuclear energy, but they were all operated for limited periods of time and did not demonstrate a financial payback. There are many reasons why that was true, but the fundamental reason is that the nuclear ship designers, like the designers of any kind of demonstration unit, were not asked to focus on economics. 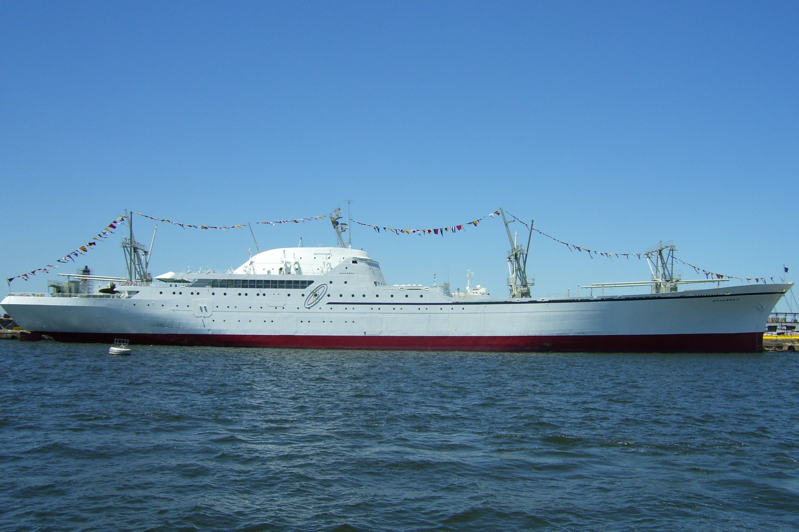 In the case of NS Savannah, the designers produced one of the prettiest vessels ever put into commercial operation, with lines more reminiscent of a luxury yacht. The ship's shape, its numerous VIP staterooms, its dance floor and swimming pool were all inappropriate choices for any ship that was supposed to make money by hauling cargo. Its status as a "one of a kind ship" with unique training requirements, unique spare parts, and unique maintenance facilities doomed it to high cost operation, especially when compared with its competitors.

In 1972, when the NS Savannah was declared uneconomic and decommissioned, the international price for a barrel of oil was less than $3. Just two years later, that price climbed by a factor of four, establishing economic conditions under which NS Savannah might have been able to compete even with her disadvantages.

During the period from 2005-2007, the U.S. Congress directed the U.S. Navy to conduct a series of economically focused studies to compare the cost of nuclear propulsion against the cost of several fuel-saving options. The studies did not come up with a single answer; the frustrating but accurate answer to the question of which power source has the lowest lifecycle cost is "it depends." Important variables in the analysis include the size of ship, the operating profile of the ship, the need for speed, the cost of the power plants, the cost of modifying the ship design to accommodate the variations in weight distribution, the assumed price of propulsion fuel, and the assumptions on the geographic differences in the price of fuel. 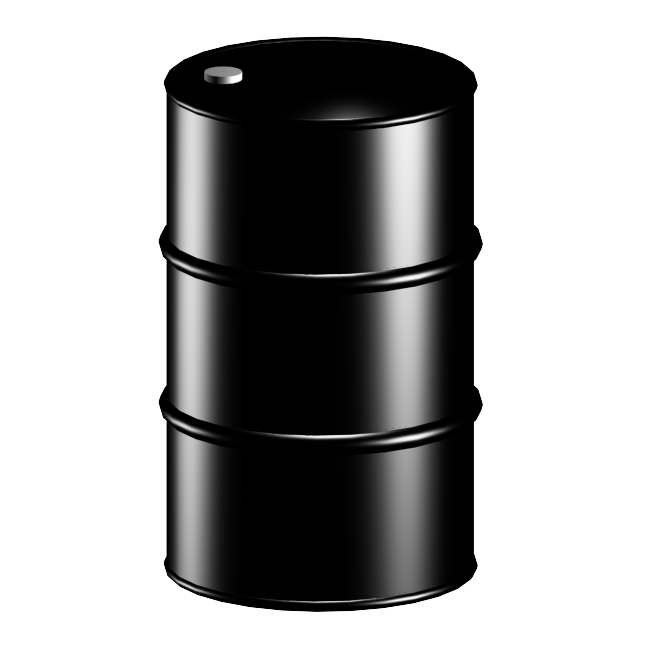 As a result of the complexity of the assumptions, the study indicated that nuclear energy was a cost-competitive option for propelling naval vessels when the world price of petroleum was somewhere between $70 and $225 per barrel. Anything below $70 and it would be cheaper to operate almost any kind of ship that did not gain an overwhelming advantage by using nuclear propulsion (submarines and aircraft carriers).

With a world oil price in excess of $225 per barrel, the lifecycle costs of almost any kind of nuclear-powered ship would be less than a similar petroleum-powered ship. In that wide range were economic break points for various sizes of ships, with the largest, fastest ships gaining the most advantage from nuclear energy.

The studies made several assumptions that disadvantaged nuclear propulsion-the operating profiles resulted in a capacity factor of less than 30 percent, there was no cost assumed for emissions, and a military ship that saves space and weight by replacing thousands of tons of fuel storage does not increase its revenue potential by being able to deliver more cargo per trip. 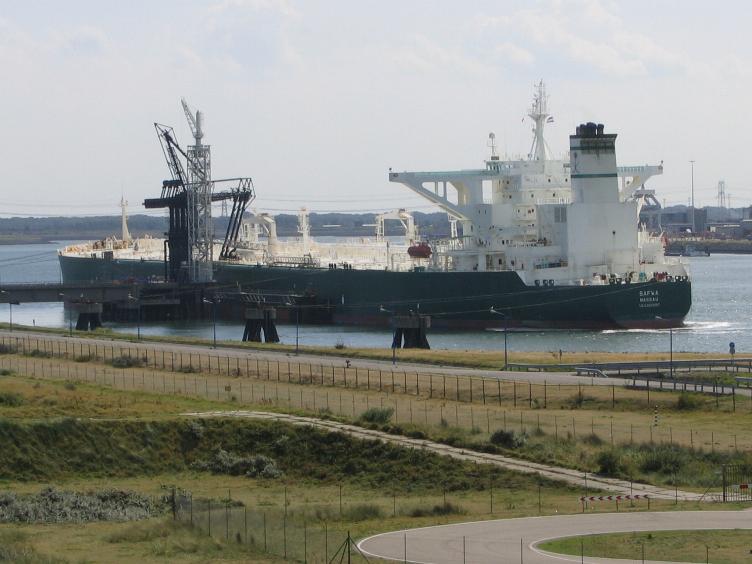 There is little doubt that the new study of using nuclear power for commercial shipping will also produce less-than-definitive results, but it has some simplifying advantages over the studies done for the Navy. Instead of looking at a wide variety of ship types, the new study will focus on large oil tankers. Oil tankers have power profiles that more closely resemble baseload power plants-when they leave port, the operators bring them up to full power and keep them there for journeys that can last several weeks. After they reach port, they off-load their cargo as quickly as possible and head right back for more.

Here is a quote from the Financial Times report that provides a deeper insight into the question of why the new consortium is studying nuclear ship propulsion at this particular time:

"It's simply replacing your heat source," Mr Jenkins said. "Instead of                burning fossil fuel, you're controlling a fission reaction to produce the heat.

Shipping organizations expect the industry eventually to face a cap on total carbon emissions or to be brought into an emissions trading scheme.

Moreover, shipowners could face a rise in fuel costs of as much as 50 percent under International Maritime Organization rules expected to come into force from 2012 limiting the sulfur content of fuel.

Hyperion Power Generation has also produced an FAQ that provides some additional information about the study and the reasons they have joined in the consortium.

There is one final thought that should occur to those who take note of this renewed interest in the commercial opportunities associated with nuclear ship propulsion. Most of the world's experience in building, maintaining, and operating nuclear power plants at sea was accumulated in the United States, which still owns a fleet of reactors whose numbers are close to the number of commercial nuclear power plants in the U.S.

Rod Adams is a pro-nuclear advocate with extensive small nuclear plant operating experience. Adams is a former engineer officer, USS Von Steuben. He is founder of Adams Atomic Engines, Inc., and host and producer of The Atomic Show Podcast. Adams has been an ANS member since 2005. He is a frequent contributor to the ANS Nuclear Cafe.

Previous articles in this series were published on November 8 and November 14; this is the third and final installment of the series, which concludes just prior to the 60th anniversary of...