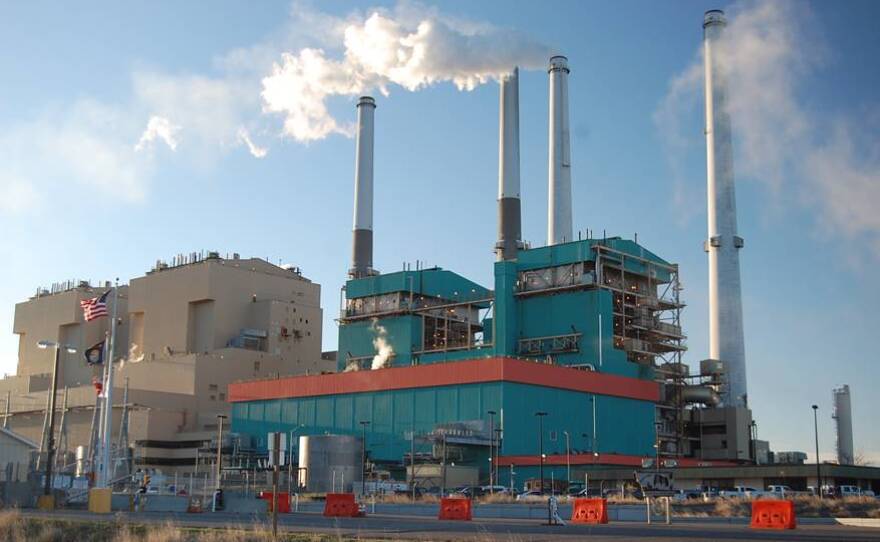 In addition, lawmakers approved a resolution, SJ3, tasking Montana’s joint Energy and Telecommunications Interim Committee with studying the feasibility of replacing coal-fired units at Montana’s Colstrip power plant with SMRs. (Two of Colstrip’s four coal boilers were permanently closed in January 2020, and most energy-sector observers expect the remaining two units to be retired within the next few years.)

In its latest meeting on SJ3 last month, the joint committee heard both from SMR supporters and detractors—including, in favor of the technology, the Nuclear Energy Institute’s Matt Crozat, and opposed to it, the Institute for Energy Economics and Financial Analysis’s David Schlissel. For more details on the meeting, see this May 26 piece from Helena, Mont.’s Independent Record.

ANS and the Breakthrough Institute yesterday submitted a letter to the Nuclear Regulatory Commission regarding the agency’s ongoing efforts to create a regulatory infrastructure for the...