What RAB would replace: The RAB model is expected to reduce the U.K.’s reliance on overseas developers for financing new nuclear projects by substantially increasing the pool of private investors to include British pension funds, insurers, and other institutional investors.

Under the existing mechanism to support new nuclear projects—the Contracts for Difference (CfD) model—developers have to finance the construction of a nuclear project and only begin receiving revenue when it starts generating electricity. This led has to the cancellation of recent potential projects, such as Hitachi’s project at Wylfa Newydd in Wales and Toshiba’s at Moorside in Cumbria.

The new model: Under the RAB model, consumers will contribute to the cost of new nuclear power projects during the construction phase, but, the government noted, consumers are expected to save more than £30 billion (about $41 billion) over the project’s lifetime on each new large-scale nuclear power plant compared with existing funding mechanisms. “Initial contributions will give private investors greater certainty through a lower and more reliable rate of return in the early stages of a project, lowering the cost of financing it, and ultimately helping reduce consumer electricity bills,” according to a government announcement. 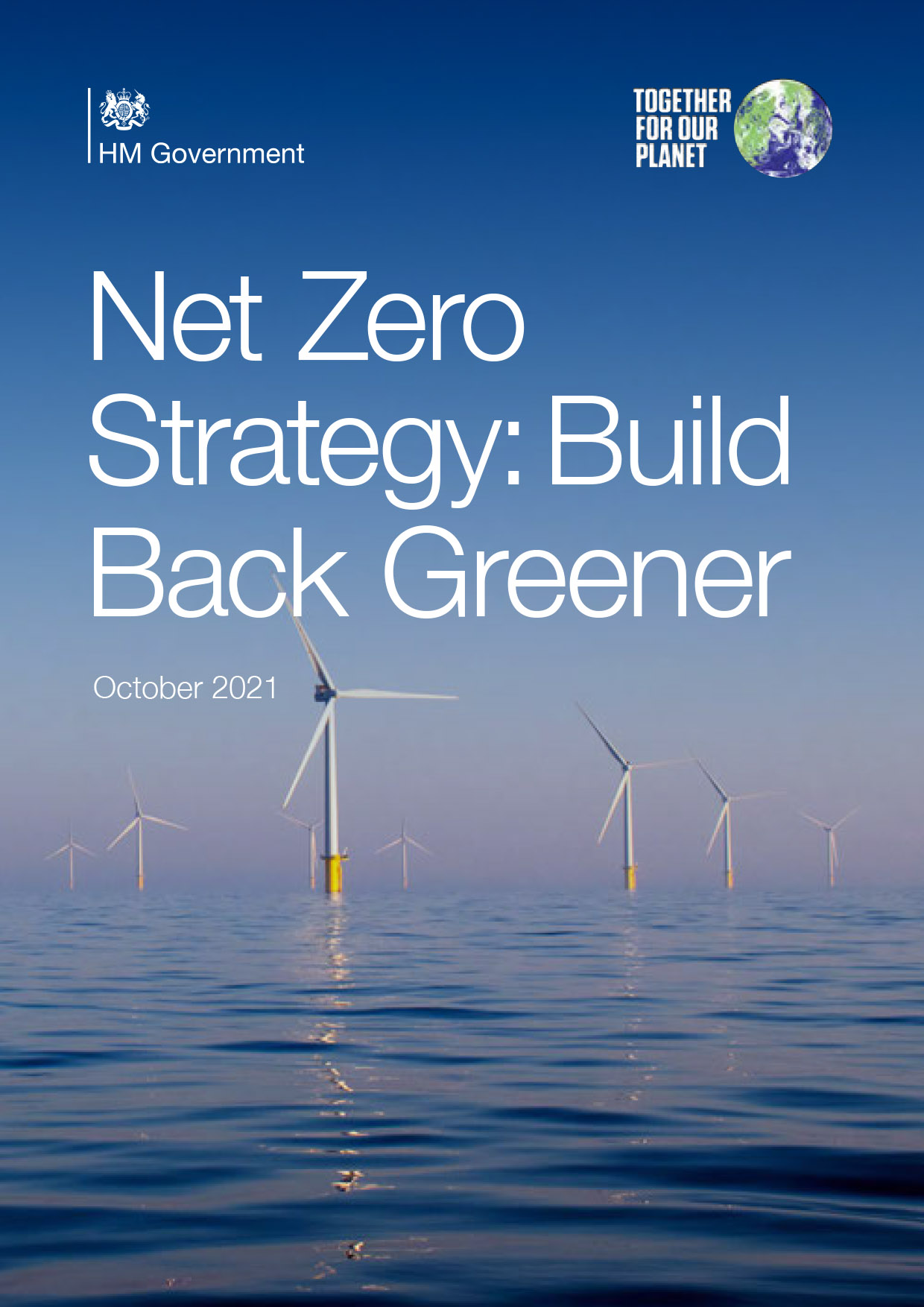 Along with other government policies, including those set out in the Net Zero Strategy report, which includes energy efficiency, average household energy bills in 2024 will still be lower than if no action was taken to reduce emissions, the government noted.

The Net Zero Strategy report, which was announced last week, sets out £120 million (about $165 million) for the development of nuclear projects through the Future Nuclear Enabling Fund. The U.K. and nuclear: Nuclear power has played a key role in the U.K.’s energy system since Calder Hall, the world’s first commercial nuclear power plant, opened 65 years ago. According to the government, future deployments of nuclear power in the U.K. would be supported through the transfer of skills and knowledge from the workforce and apprenticeships at Hinkley Point C, nuclear services and projects based in Gloucestershire, welding manufacturing centers in Glasgow that can grow from long-term nuclear energy contracts, and the initiative led by Rolls-Royce to develop a small modular reactor designed and manufactured in the U.K.

U.K. energy secretary speaks: “In light of rising global gas prices, we need to ensure Britain’s electricity grid of the future is bolstered by reliable and affordable nuclear power that’s generated in this country,” said Kwasi Kwarteng, the U.K.’s business and energy secretary. “The existing financing scheme led to too many overseas nuclear developers walking away from projects, setting Britain back years. We urgently need a new approach to attract British funds and other private investors to back new large-scale nuclear power stations in the U.K.”

Currently, about 16 percent of the U.K.’s electricity generation comes from nuclear power. Kwarteng said that authorities, including the United Nations Economic Commission for Europe and the International Energy Agency, have stressed the importance of developing new nuclear capacity, alongside more renewables, to meet the doubling in demand for electricity in the decades ahead, as well as the U.K.’s legal commitment to reach net zero by 2050.

Hands added, “A large-scale project funded under this scheme will add at most a few pounds a year to typical household energy bills during the early stages of construction and on average less than £1 per month (about $1.40) during the full construction phase of the project.

“However, overall, the lower cost of financing the project is expected to lead to savings for consumers of at least £30 billion [about $41 billion] on each project,” he said. “This translates to a saving of more than £10 per year [about $13.75] for an average domestic dual fuel bill throughout the life of the nuclear power station, which can operate for 60 years, compared to the existing CfD scheme.”

By all accounts the most productive nuclear power plant in British history, Somerset’s Hinkley Point B station closed for good on August 1, with the shutdown of its B1 unit, a 485-MWe...