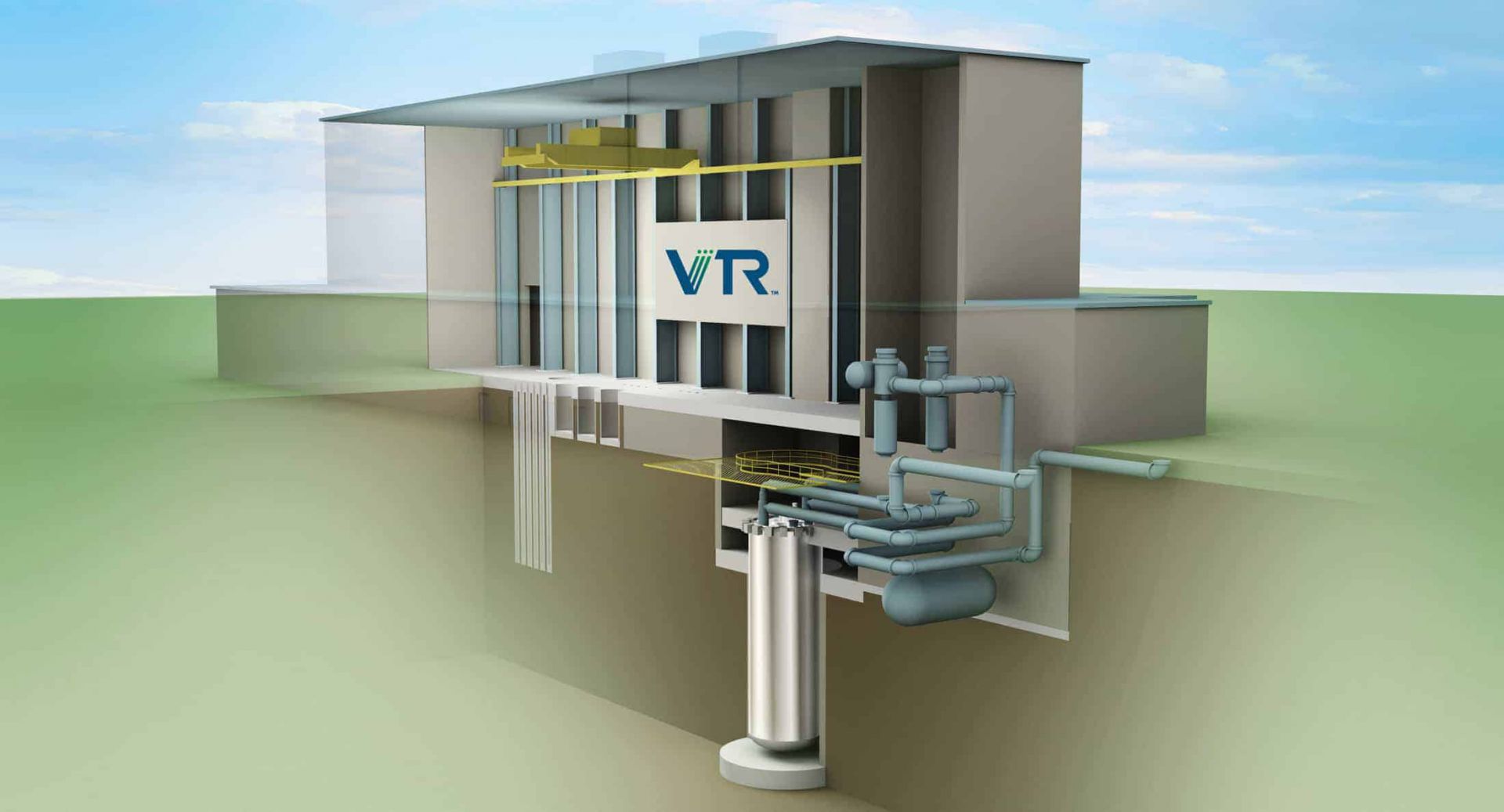 The stakes: Support for the VTR has come from scientists, leadership at the Department of Energy, national security experts, and more. In July, however, House and Senate appropriators zeroed out funding requested by the Biden administration for the VTR.

In their op-ed, Nordhaus and Stein take aim at a previous op-ed published in The Hill, written by “a senior representative of a well-known antinuclear interest group,” that argued that the development of the VTR is unnecessary and that the government should convert the proposed TerraPower Natrium demonstration reactor, which is slated for development in Wyoming with support from the DOE’s Advanced Reactor Demonstration Program (ARDP), “to serve as both a test and a demonstration reactor.”

Nordhaus and Stein deconstruct those two arguments, saying, “What the author is really targeting is not the Versatile Test Reactor but the Natrium reactor, not the science experiment but the commercial demonstration of advanced nuclear reactors. . . . Today, we simply can’t afford that sort of dogmatism.” They conclude, “Both the VTR and the Natrium reactor are wise investments in a critical technology that we are likely going to need.”

Distinct and necessary: Nordhaus and Stein draw a clear distinction between the two programs. The VTR, which would be wholly funded by the DOE, would allow U.S. advanced nuclear reactor developers to test fuels, materials, and components for fast neutron reactors for the next 60 years or more. Meanwhile, the Natrium reactor, being developed by TerraPower with substantial private sector investment and support from the ARDP, would generate electricity for the grid and store energy to back up variable wind and solar generation.