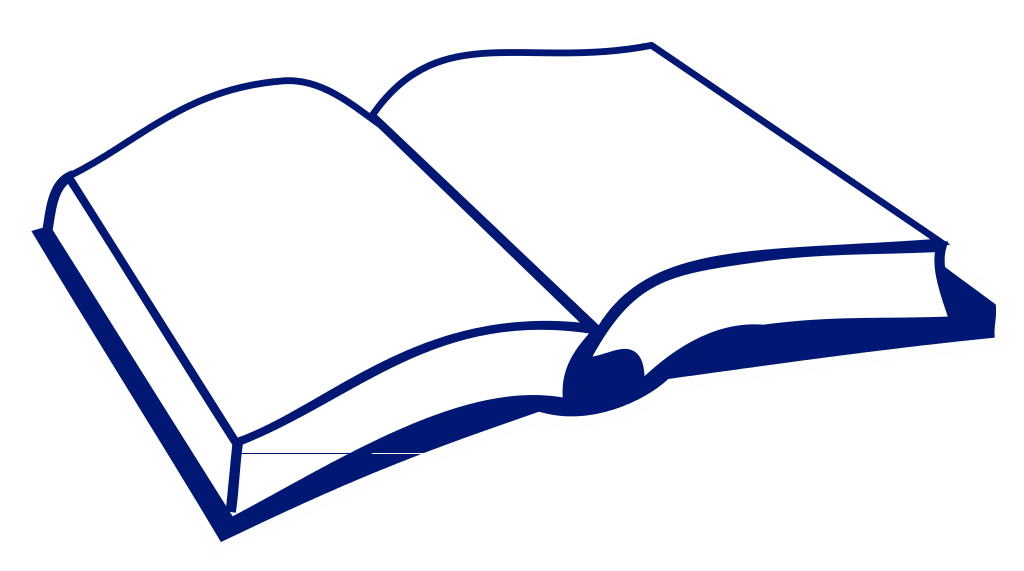 There are reasons that individual researchers might seek to update their name on previously published work, including marriage or divorce, gender transition, or a change in religious affiliation. Having a former name listed on journal articles can cause significant problems for researchers applying for a new position or grant, effectively disclosing a personal event and potentially subjecting the individual to discrimination.

At one time, a “correction notice” was typically used to notify readers of a change to a published article, including an author name change, and the process of seeking that change was burdensome for researchers. A recent shift at ANS and other scientific publishers and institutions is making it easier for an author to fully “own” all previously published work.

ANS makes a change: ANS’s new name-change policy applies to all ANS-produced publications, including ANS’s three technical journals—Nuclear Science and Engineering, Nuclear Technology, and Fusion Science and Technology—as well as Nuclear News, Radwaste Solutions, Transactions, and any ANS-produced proceedings. No justification is required, and a change can be carried out without drawing attention to the update. An author can request a name change, full or partial, without an accompanying correction notice. Any pronouns in accompanying author bios and declaration statements will also be updated as part of the name change, if required.

“I think this is a great step forward,” said Leigh Winfrey, editor of Fusion Science and Technology. “Authors may change their names for any number of reasons, and this allows them the freedom to update their academic work when and how they see fit.”

ANS’s three scientific journals are published through Taylor & Francis, which has established its own name-change policy. ANS’s policy is based on Taylor & Francis’s policy, but it goes farther by including all ANS publications.

ANS joins national laboratory partnership: ANS’s name-change policy brings the society into accord with all 17 U.S. national laboratories and many other prominent organizations in scientific publishing that have announced a new partnership, coordinated by Lawrence Berkeley National Laboratory, to support name-change requests from researchers on previous published papers. The new partnership streamlines the process and offers an official validation mechanism for researchers to ask their respective institutions to pursue name changes on their behalf directly with the publishers.

“We are supporting our colleagues on an important issue that is often taken for granted, allowing them to take full credit for their academic achievements with their name,” said Joerg Heber, research integrity officer at LBNL. “It could not happen without our partners at the other national labs and in publishing. We’re grateful to be working in concert on this—it’s never been done before.”

According to LBNL, the national laboratories have adopted the policies in alignment with their respective diversity, equity, and inclusion initiatives, and not because of any federal policy changes.

Reach out to ANS: To request a name change, contact ANS at askanything@ans.org.

ANS commits to do the following: