Restart of work on Angra-3 questioned by the Bulletin 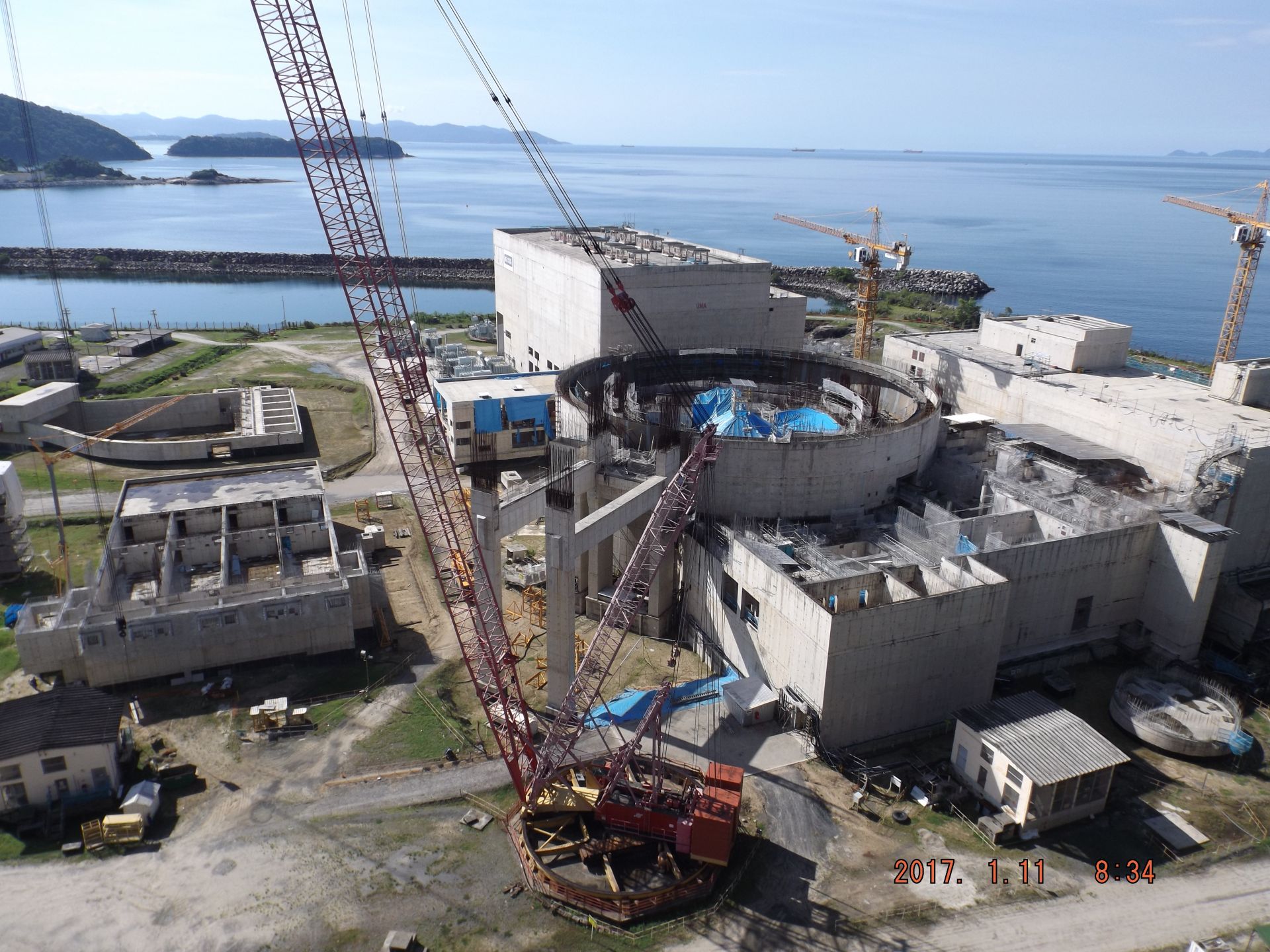 The Bulletin of the Atomic Scientists published on February 16 an article questioning the logic of completing construction on Brazil’s long-dormant Angra-3 nuclear power plant.

The Brazilian government in 2019 decided to resume construction of Angra-3, after 35 years on hold. The article, Brazil’s Angra 3 nuclear reactor: A political undertaking, not a common good, states that “the work was supposed to restart last year, with the reactor entering commercial service by late 2026, but COVID-19 and the quest for private partners to invest in the project have pushed back the schedule.”

A real need? Brazil currently has two operating nuclear units, Angra-1 and -2, which have generated less than 3 percent of the country’s electricity since their commercial launch. The article cites a 2017 study claiming that Brazil can meet its energy needs more cheaply by tying wind power into their existing hydropower resources—“So why does Brazil want to resume construction of a third nuclear reactor?” the article poses.

Presidential push: The decision to resume construction of Angra-3 was made by President Jair Bolsonaro, who reportedly is committed to expanding the nuclear industry. The article states that Bolsonaro’s stance “results in part from his close ties to Brazil’s navy, which has historically shaped the nuclear sector and currently dominates the country’s uranium enrichment and fuel cycle technology.”

Making a leap: Work on Angra-3 halted in 1986 after financial and other problems, but efforts were restarted in 2010 by the Brazilian government. Construction was stopped again in 2015, however, after a police investigation revealed a money laundering and embezzlement scheme involving major contractors and several politicians. “Amid the whirl of investigations, the police discovered an elaborate web of bribes in Eletronuclear, the state-owned electric subsidiary that operates the Angra nuclear reactors. Most of the payoffs pertained to contracts signed in the early stages of the three reactors,” the Bulletin article states.

The article then speculates that Bolsonaro’s decision to start work again on Angra-3 is due to more corruption. “Angra-3 has been and likely will continue to be used as a political tool for money laundering and a vehicle for public authorities to receive tax dollars,” the article concludes.

In a recent opinion piece in the Bulletin of the Atomic Scientists, mathematician and economist Michael Edesess writes that “The goal of net zero greenhouse gas emissions by 2050 [appears]...

More than a dozen of the world’s leading nuclear industry executives have teamed up with the International Atomic Energy Agency to form the Group of Vienna, with the aim of using nuclear...

The Bulletin of the Atomic Scientists (BAS) is currently featuring on its website a series of five articles by young American and Russian scholars on nuclear safety, with a focus on the...

Noting that both presidential candidates are opposed to the Yucca Mountain repository project in Nevada, David Klaus writes in the Bulletin of Atomic Scientists that “it is time for everyone...