The President’s Special Session of the 2020 American Nuclear Society Virtual Annual Meeting, organized by ANS’s Young Members Group (YMG) and Student Sections Committee (SSC), featured an all-star group of nuclear policy luminaries opining on the current influence of nuclear technology on U.S. national security and where the nation stands with regard to leadership of the future global nuclear industry.

The session featured some breaking news as well. In introductory remarks, ANS President Marilyn Kray announced the signing of a memorandum of understanding calling for increased collaboration between ANS, North American Young Generation in Nuclear, the Nuclear Energy Institute, and U.S. Women in Nuclear. More specifics on the MOU can be found on Newswire.

Kray also presented a presidential citation to the YMG and announced recipients of three awards—ANS’s Distinguished Service and Leadership awards, and the Henry DeWolf Smyth Nuclear Statesman Award, made jointly by ANS and NEI. More on these awards and this year’s recipients can also be found on Newswire. 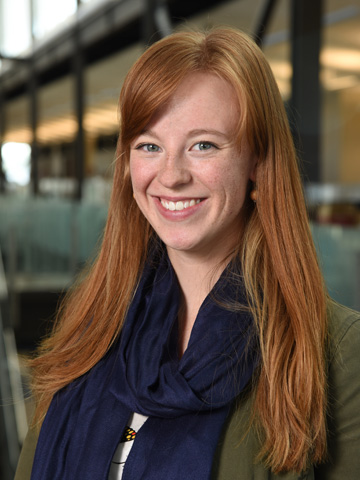 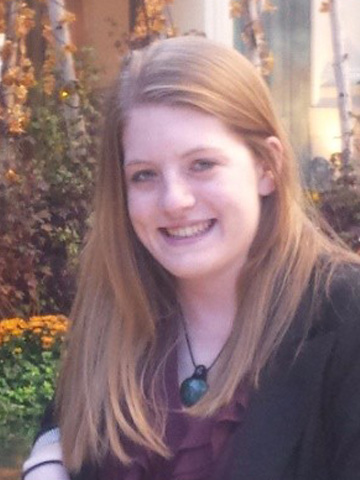 Following are selected remarks from each of the panelists. 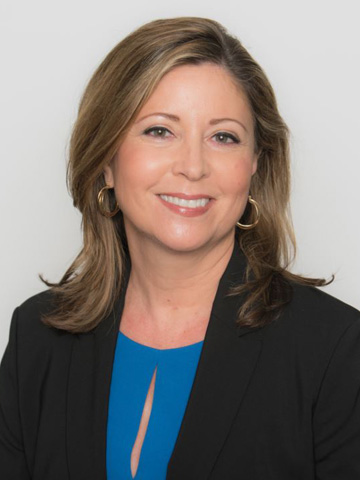 Korsnick: “Simply put, the world is safer when the United States is the preferred partner for nuclear energy development happening around the globe. That, I regret to say, is under threat. Domestically, the U.S. nuclear fuel cycle is in a precarious position, particularly when it comes to uranium mining, conversion, and enrichment. Putting aside the direct energy security benefits of the domestic fuel cycle, a lack of growth in our industry endangers our ability to lead abroad.”

“Today, I can confidently say that the U.S. has the best civilian nuclear expertise in the world, but if we let our industry atrophy, that could badly harm our ability to facilitate responsible nuclear development in the rest of the world. State-owned enterprises, primarily in Russia and China, are playing by a different set of rules, both in terms of the economic tools at their disposal and, frankly, the security measures that they are willing to shortchange. Unfortunately, the statistics say that they’re winning. Two thirds of the reactors currently under construction abroad are being built with Chinese and Russian designs.”

“We need a holistic approach that leverages the ingenuity of the domestic industry, invests in advanced nuclear technologies, and increases our competitiveness abroad by leveling the playing field for nuclear here at home. That’s the way forward, to achieve both strong national security and a thriving domestic industry.”

Baranwal: “New advanced reactors have the potential to solve diverse challenges across the nation, as well as across the globe. And at DOE, we’re focusing our efforts around four major priorities: First is to sustain the existing fleet here in the United States; next is one of my top priorities, and that’s to get advanced reactor technologies across the finish line; third is to establish and maintain a critical fuel cycle infrastructure; and fourth is to enhance the global competitiveness of the United States.”

“My office took action on [the Nuclear Fuel Working Group report] by launching the Advanced Reactor Demonstration Program. This program focuses DOE and non-federal resources on the actual construction of advanced demonstration reactors that are affordable to build and operate. The window to apply is currently open, and that window will close August 14. Ultimately, our goal is to be able to make awards by the end of this calendar year. We’re also strongly supporting the National Reactor Innovation Center . . . to enable these demonstrations and the development of the Virtual Test Reactor to ensure that we have the infrastructure necessary to support the long-term success of U.S. advanced nuclear technologies.”

“We really need to be offering a comprehensive global package to countries that really do want to deploy U.S. technology. But there are two major areas where we are deficient at the moment: being able to offer attractive financing options and being able to offer fuel take-back. And those are two areas that my office is currently looking into and trying to find solutions to, working with many different organizations.”

“Any day now, our Nuclear Energy University Program announcement should come out, where we anticipate awarding $67 million to university programs for undergraduate and graduate research projects. I think that type of investment and attention to the talent that we desperately need in this industry are some of the key points that we need to be focusing on.” 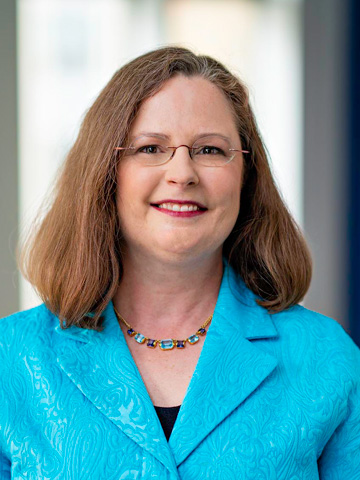 Holgate: “The first step in preventing proliferation is the preservation of the Nuclear Nonproliferation Treaty, which is currently under extreme threat. . . . The foundational commitment of the NPT—for states that do not already have weapons to refrain from acquiring them—is necessary to enable international trade in peaceful nuclear technology. The associated commitment by weapons states to refrain from transferring weapons technology is the basis for the interlocking and sometimes scrambled network of export controls and political agreements designed to prevent the illicit acquisition of nuclear weapons technology, in particular enrichment and reprocessing technology. . . . Without these guardrails, global nuclear commerce would not be tolerated on national security grounds.”

“It would be dangerous for countries without enrichment to use their burgeoning nuclear energy acquisition to justify building their own high-assay low-enriched uranium production capacity, for example. As and where new capacity becomes necessary, regional or multilateral institutions can look to the model of the IAEA LEU bank to create jointly owned and managed fuel cycle facilities that could be more difficult to convert to military programs."

“In pursuit of the safe and secure spread of nuclear energy, I believe that the U.S. government can and should do better, once a 123 agreement has been concluded, to support private industry in pursuing nuclear deals. And there is no question that we have been losing ground in global sales. This loss of commercial reach brings a serious risk of loss of formal and informal influence in the venues where nuclear rules and nuclear deals get made: the IAEA, the Nuclear Suppliers Group, the Nuclear Energy Agency, the G7 and the G20, the U.N. climate change conferences, and others."

“[Advanced and Gen IV] reactors may break through some of the barriers to nuclear energy expansion, such as costs, safety, construction time, and grid capacity, and the innovation and creativity for which the U.S. is known has generated more than 60 firms with Gen IV ambitions—well more than any other country. But from a proliferation point of view, these are not your father’s gigawatt-scale PWR Oldsmobiles. Some of the designs envision high-assay low-enriched uranium, highly enriched uranium, or plutonium fuel, all of which are more susceptible to bomb building than the LEU that currently dominates fuel cycles. Some Gen IV reactors are so small, the whole reactor might be stolen and transferred to a clandestine facility where its fuel could be extracted and processed. Some designs envision sealed cores, which may be incompatible with current IAEA safeguards methods. But these new reactors also have a chance to do what Gen III reactors, whose fundamental design choices predate IAEA safeguards and the notion of terrorists seeking nuclear weapons, could not.” Hecker: “Because of the difficulties between countries, especially the big countries—Russia, United States, China—nuclear cooperation has declined dramatically. What concerns me is that even if we could get the governments to finally recognize that we must cooperate in the nuclear arena, will we have people in our national labs, in the industry, and in the universities who will continue to be interested in cooperating? That’s why I think it’s so great to have the Young Members Group of ANS actually sponsor this particular session.”

“I used to work a lot with the Russians, but those connections have since been cut substantially, so what I do now is work with the Russian universities on what I call a young nuclear professionals forum. I do the same thing with the Chinese. And the hope is to keep the flame alive among the younger generation in order to take up the cooperative part related to all things nuclear.”