According to the Department of Energy’s Princeton Plasma Physics Laboratory, recent simulations and analysis demonstrate that the design of its flagship fusion facility, the National Spherical Torus Experiment Upgrade (NSTX-U), which is currently under repair, could serve as a model for an economically attractive next-generation fusion pilot plant.

Strategic federal investment in nuclear research and development is needed to rapidly deploy cost-­effective, flexible energy choices for a zero-­carbon future while strengthening national security and the economy.

The ANS Task Force on Public Investment in Nuclear Research and Development has just issued a report titled “The U.S. Nuclear R&D Imperative.” Visit ans.org/policy/rndreport/ to learn more and to read the report in its entirety.

The following article, originally published in the February 2021 issue of Nuclear News, describes the formation of the Task Force and the principles that guided its members as they developed specific nuclear R&D funding recommendations to ensure that a new generation of nuclear energy technologies is ready for deployment in 2030 and beyond. 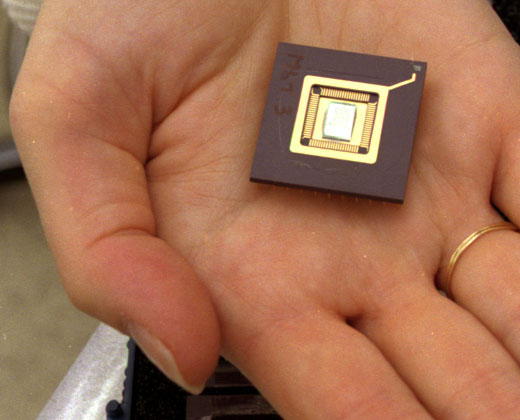 LinkedInTwitterFacebookEmail
Expand
Tags:
around the webelectronicsionizing radiationresearch and applications
Share: