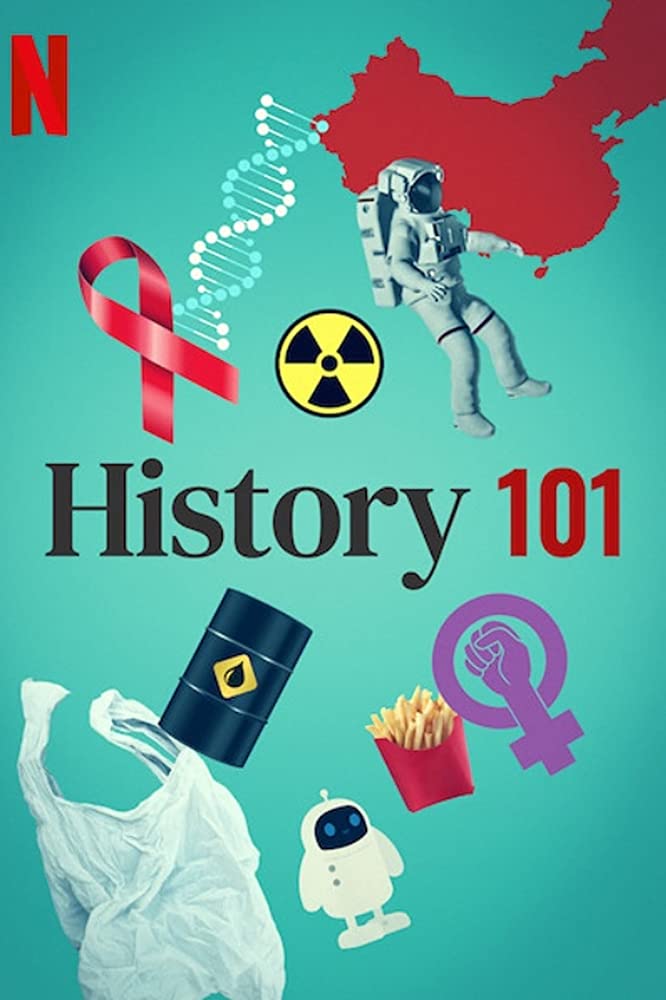 The antinuclear organization Beyond Nuclear has filed an appeal with the U.S. Court of Appeals for the District of Columbia Circuit requesting a review of the Nuclear Regulatory Commission’s decision to deny its petition against Holtec International’s application to build and operate a consolidated interim storage facility (CISF) for spent nuclear fuel in southeastern New Mexico.