“In line with reactor communities’ greater interest in moving used fuel to a consolidated storage site, we are seeing increased interest from stakeholders to understand potential regulations and implementation pathways for a national strategy,” Prakash Narayanan, chief technology officer for Orano TN, told Radwaste Solutions. “These factors are driving more focus on used fuel transport technology, but also emphasizing the need for more clarity in the market before creating significant demand. Separately, we are seeing more demand for radwaste transport options from reactor decommissioning sites.”

During the last decade, nine commercial nuclear power reactors in the United States have permanently shut down, and about an equal number are set to retire by 2025. Under current industry practices, many of the shutdown reactors will undergo immediate decommissioning, with the spent nuclear fuel and HLW moved to on-site dry storage and lower level radioactive waste shipped to off-site disposal facilities.

Meanwhile, the United States currently has around 80,000 metric tons of commercial spent fuel stored at reactor sites around the country and waiting to be shipped to a central location. With the growing volume of stranded spent fuel comes increased pressure from the public to move it to a permanent disposal site or consolidated interim storage facility. This is particularly true at reactor sites near densely populated areas, such as the closed San Onofre Nuclear Generating Station in Southern California, where activist groups have filed a number of lawsuits in an effort to force Southern California Edison to move the spent fuel off-site.

While there are no current plans to move the nation’s inventory of spent fuel, private industry is pursuing alternatives to the Yucca Mountain repository in Nevada, including proposals by both Holtec International and Interim Storage Partners (ISP) for the development of consolidated interim storage sites in southeastern New Mexico and Andrews County, Texas, respectively. Likewise, the Nuclear Waste Policy Amendments Act, which was introduced in both the House and Senate last year, would direct the Department of Energy to move forward with developing a consolidated interim storage facility.

It is hoped that, eventually, the DOE will take possession of the nation’s commercial spent fuel and transport it to a central location. In anticipation of this, the DOE is active in planning the transportation infrastructure for the eventual large-scale shipment of spent fuel and greater-than-Class C (GTCC) radioactive waste to interim storage and disposal sites.

Private companies specializing in spent fuel storage and transportation systems are also preparing for the removal of spent fuel and radioactive waste from reactor sites. Recently, the leaders of the industry, including Orano TN, NAC International, and Holtec International, announced new developments in their offerings of radioactive waste transport casks. A few of those developments are discussed below. 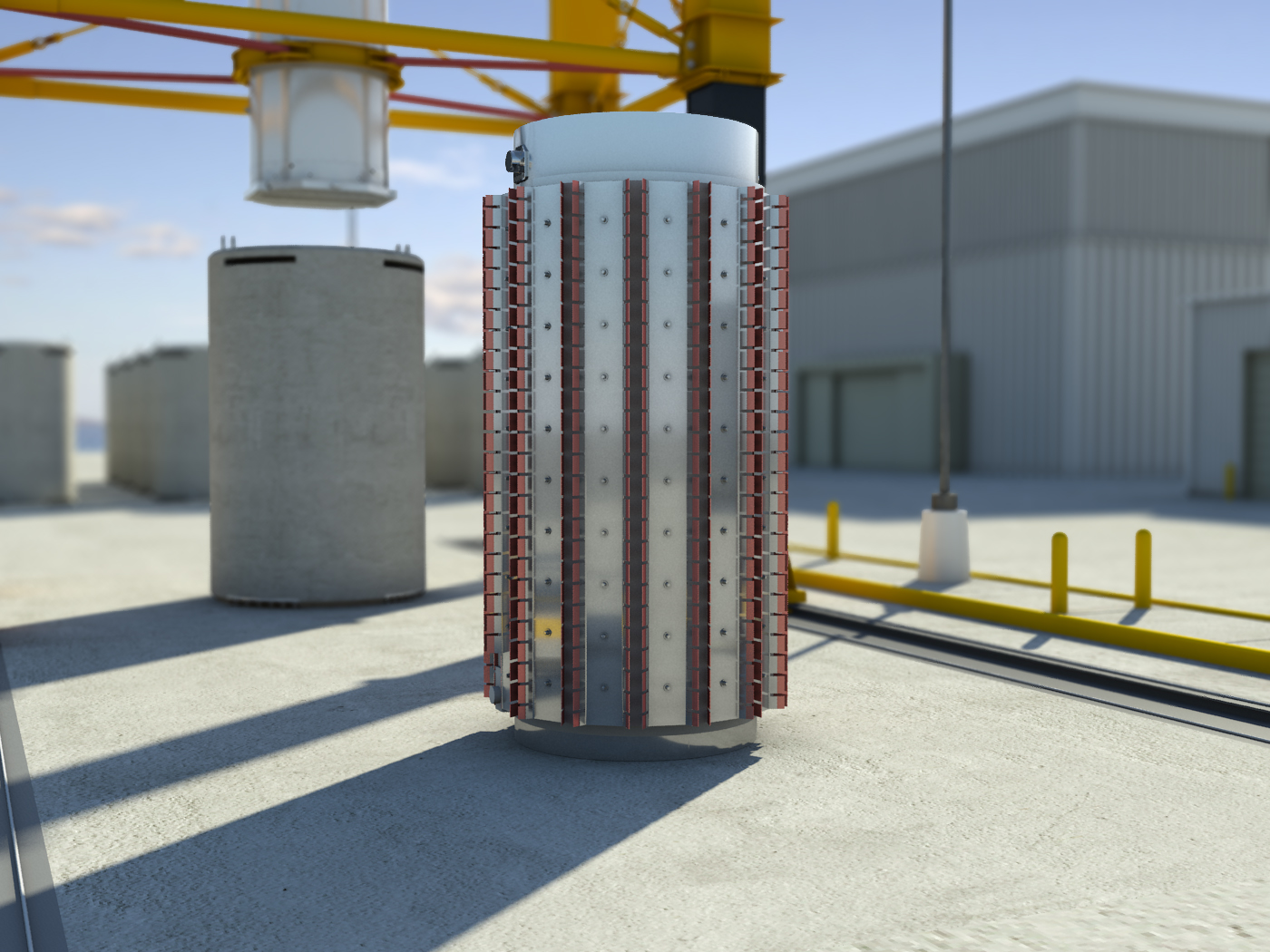 NAC International announced in April 2019 that the company received Nuclear Regulatory Commission certification of its latest nuclear materials transportation package design, the MAGNATRAN transport cask, designed for the off-site transportation of commercial spent fuel. According to the company, the cask will play a pivotal role in shipping spent fuel to a central storage facility.

“As policymakers and private enterprise in the United States and other markets move toward centralizing used fuel storage or a permanent repository, transport systems such as MAGNATRAN are getting more attention,” said Juan Subiry, NAC vice president of market and product strategy.

NAC applied to the NRC for a certificate of compliance for the MAGNATRAN cask in 2012, with NAC subsequently providing numerous documented responses to requests for additional information from the NRC. The time to receive license approval demonstrates that for a new transportation cask design, the NRC review process can take more than six years.

The MAGNATRAN transport cask is a canister-based system that is part of a dual-purpose system for the storage and transportation of spent nuclear fuel for transporting the NAC’s MAGNASTOR transportable storage canister (TSC). The company said that the cask’s robust design is based on previously certified and proven NAC transportation casks and is enhanced with improvements that support the higher heat loads associated with the MAGNASTOR TSCs.

Key dimensions of the cask are similar to earlier NAC designs, with multiwall construction consisting of inner and outer stainless steel shells separated by a lead gamma radiation shielding. Attached to the body is a series of thermal fins and encapsulated NS-4-FR neutron shield material, designed for improved shielding and thermal performance. The cask is designed to transport a TSC containing up to 37 undamaged pressurized water reactor fuel assemblies in a PWR basket assembly or up to 87 undamaged boiling water reactor fuel assemblies in a BWR basket assembly. It is also designed to transport a TSC containing up to four damaged fuel cans in a damaged fuel basket assembly in a short TSC. The MAGNATRAN can also transport up to 55,000 pounds of GTCC waste.

“NAC recommends that customers balance their approach toward used fuel management by considering transport requirements, in particular limits of transportation dose rates, when loading modern, hotter dry-storage contents during a decommissioning plant defueling,” Subiry said. “Such considerations that leverage MAGNATRAN capabilities will allow utilities to preserve the conditions necessary to ship hotter high-burnup fuel off-site in the near future.” 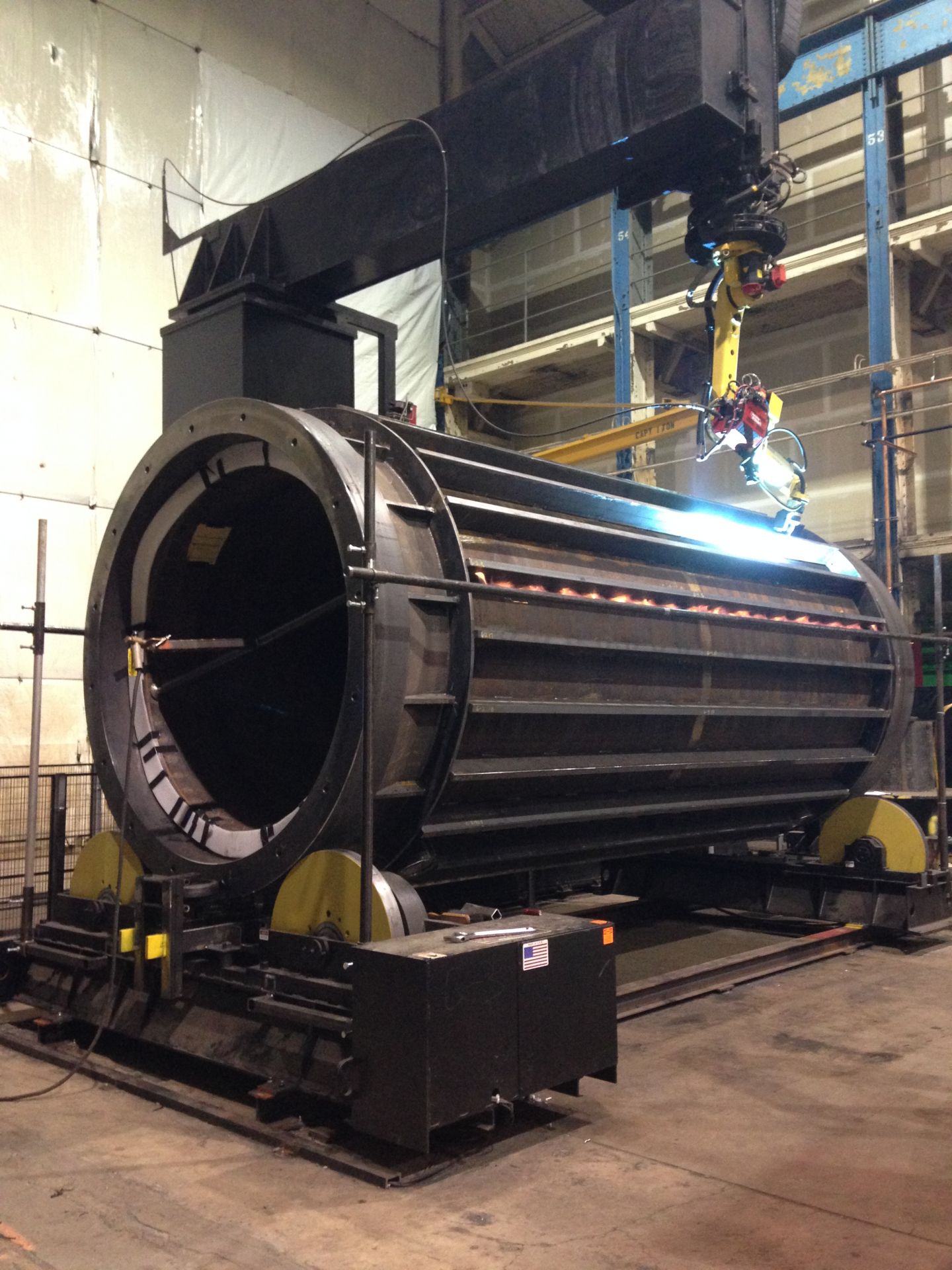 Holtec International announced in August 2019 that the NRC had certified its HI-STAR 100MB transport cask, which the company said is “destined to become America’s workhorse for transporting used nuclear fuel.” Holtec added that it expects the cask to be employed to transport spent fuel of all different sizes and lengths from nuclear power plants around the country to its proposed interim storage facility in New Mexico, or directly to a repository.

Part of Holtec’s line of HI-STAR metal casks, the 100MB cask is an enhanced version of the company’s HI-STAR 100 transport cask, which was initially licensed in 1998. The 100MB has been engineered to ship radioactive materials packaged in a multipurpose canister (MPC) or in a bare basket, as well as transport both moderate-burnup or high-burnup fuel in the various sizes used by light water reactors, and to transport fuel with as little as 3.5 years of decay after discharge from the reactor.

The 100MB also shares many design elements with Holtec’s recently licensed HI-STAR 190 universal cask, a larger cask intended to transport the extra-large canisters deployed in the last five years, as well as some large legacy waste canisters. The 100MB cask uses similar gamma shielding material and design as the 190, and the type and placement of the neutron shielding material in the 100MB is identical to that used in the 190. The impact limiters of the 100MB are also similar to those of the 190 cask.

According to Holtec, the certification of the 100MB cask at present includes the allowance of MPC-32M high-capacity canister and F-24M and F-32M baskets, all using Metamic-HT as basket material for optimal performance. The cask, however, is sized to hold any canister loaded in the industry up to 68.5 inches in diameter, which covers most canisters commissioned into dry storage in the United States before 2014, the company said.

Holtec also said that it is continually developing and implementing improvements to its manufacturing process to increase worker safety and extend the service life of its canisters. These improvements include the use of more corrosion-resistant materials, employing automation and robotic systems to minimize material handling, and the development of manufacturing processes that reduce the levels of tensile stress at the outer surface of the MPC vessel welds and heat-affected zones. The company also said that it provides peening, which uses a high-energy laser beam to produce a calibrated shock pressure at the metal surface, as an option to reduce the risk of chloride-induced stress corrosion cracking in its canisters. 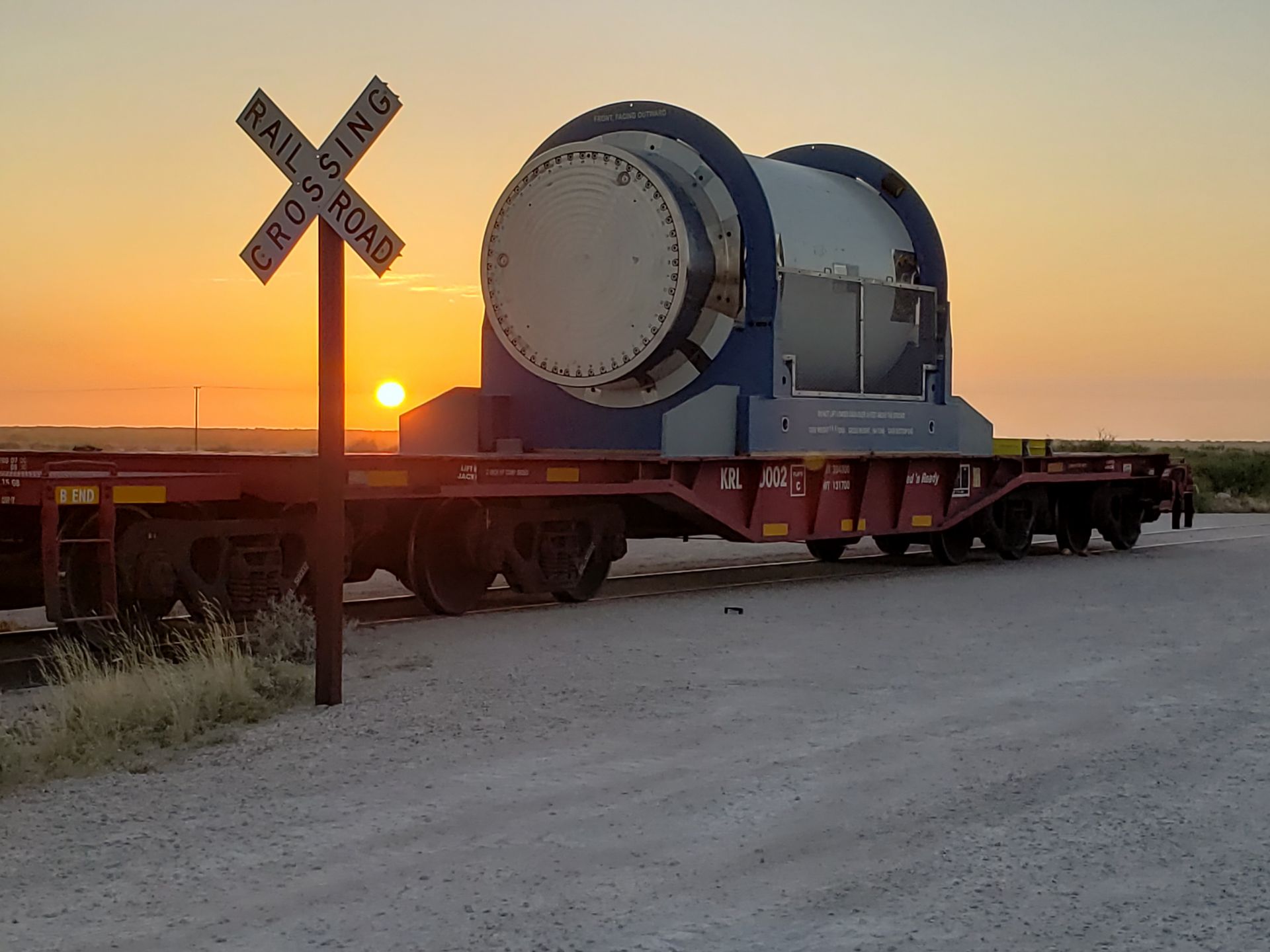 In November 2019, Orano TN, formerly TN Americas, announced that it had delivered its first production of its NUHOMS MP197HB transport cask to the Vermont Yankee nuclear power plant, where it is being used to move low-level radioactive waste generated from the ongoing decommissioning of the plant to the Waste Control Specialists (WCS) waste disposal site in Texas.

The MP197HB shielded cask is designed for the off-site transportation of up to 61 or 69 intact or damaged BWR fuel assemblies, or up to 24, 32, or 37 intact or damaged PWR assemblies. According to Orano TN, the cask is the only transport cask currently available in the United States to transport high-burnup and damaged spent nuclear fuel. The cask was initially licensed by the NRC in October 2011, and Orano subsequently received nine revisions to the cask’s certificate of compliance, allowing the MP197HB cask to accommodate a wider variety of payloads.

It is the cask’s large interior space, however, that Orano TN says makes it suitable for transporting LLW. The capacity of the cask helps limit the number of off-site shipments needed to remove material generated during the decommissioning of shutdown power reactors, including the dismantling of pressure vessels and large components, according to the company.

The MP197HB cask is also an integrated element of Orano’s NUHOMS dry storage system, which is intended to be used for the storage of spent fuel and GTCC waste at ISP’s proposed facility in Texas. A joint venture of Orano and WCS, ISP is seeking an NRC license for the consolidated interim storage facility to be located at WCS’s existing waste disposal site in Texas. NAC International is also a partner in the NRC license application. MP197HB casks would be loaded with spent fuel canisters at reactor sites using a direct horizontal transfer, where the canisters are never lifted or suspended from a crane or lifting device. Once at the ISP facility, the casks would be unloaded using the same process in reverse.