Radiy is proud to present the RadlCS Digital Instrumentation and Control (l&C) Platform that was approved by the U.S. Nuclear Regulatory Commission (NRC) on July 31, 2019.

The RadlCS Platform is robust, flexible, and scalable. It provides state-of-the-art functions, services, and safeguards for both safety and non-safety applications in the nuclear industry. RPC Radiy uses Field Programmable Gate Array (FPGA) technology in its digital platform to implement customized solutions to NPPs I&C systems. The RadlCS Platform consists of a Logic Module, basic input/output modules, and specialty modules all housed in a seismically qualified chassis. Since the early use of digital computer based safety systems in nuclear power plants, there have been concerns of potential for common system failures due to latent errors in software. These latent errors could defeat the redundancy built-into the system architecture and leave digital instrumentation and control (I&C) systems potentially vulnerable to the inability to protect the plant due to these common cause failures (CCF).

The RadlCS Platform creates a new paradigm for addressing common cause failure (CCF) vulnerabilities and CCF defense. The old (traditional) paradigm relies on the addition of a separate diverse actuation system to address the CCF vulnerabilities associated with microprocessor-based systems. The old paradigm adds system complexity along with increased costs and longer schedules for protection system modernization projects.

The RadICS Platform is based on FPGA technology that incorporates a unique diversity strategy based on internal features of the RadICS Modules to address the CCF vulnerabilities. No separate diverse actuation system is needed to address the CCF vulnerabilities, which eliminates system complexity along with the associated cost and schedule impacts.

The RadICS diversity strategy is supported by IEC 61508:2010 SIL 3 certification, which incorporated extensive and robust self-monitoring features to achieve the SIL 3 rating in a single channel configuration. Fault insertion tests were used to validate the self-monitoring features. The characteristics of the SIL certification are a high degree of coverage for self-monitoring using robust measures (including independence and diversity attributes) that put the Modules in the safe state when critical failures are detected. The RadlCS Platform design was evaluated using the methodology described in the NRC document NUREG/CR-7007, “Diversity Strategies for Nuclear Power Plant Instrumentation and Control Systems.” The evaluation credits important functional and technology diversity features and demonstrates the internal diversity of the RadICS Platform which allows for implementation without the use of a Diverse Actuation System (DAS).

The RadICS Platform employs several internal-diversity features to provide sufficient protection to address CCF vulnerabilities that may be introduced by the FPGA technology:

The internal diversity features of the RadICS Platform augment the existing diversity features of the I&C system designs for the operating fleet. The key decisions to use FPGA and CPLD chip designs resulted in a number inherent diversity attributes for the RadICS Platform. The FPGA technology allows for more deterministic performance than a microprocessor due to capability of executing logic functions and control algorithms in a parallel mode due to the hardware parallelism inherent to FPGA technology. This parallelism also provides the ability to segregate safety functions and self-test and diagnostics functions. The resulting circuits are pure hardware without additional layers of platform software (operating system, drivers, etc.). Dedicated separate hardware for all functions provides the advantages of computational efficiency, but from the reliability point of view, a more important aspect is the separation of functions. There is no need for resource allocation such as memory, processor time, or data transfer on a bus. This eliminates the risk of functions interfering with each other or with the operating system or other platform functions. 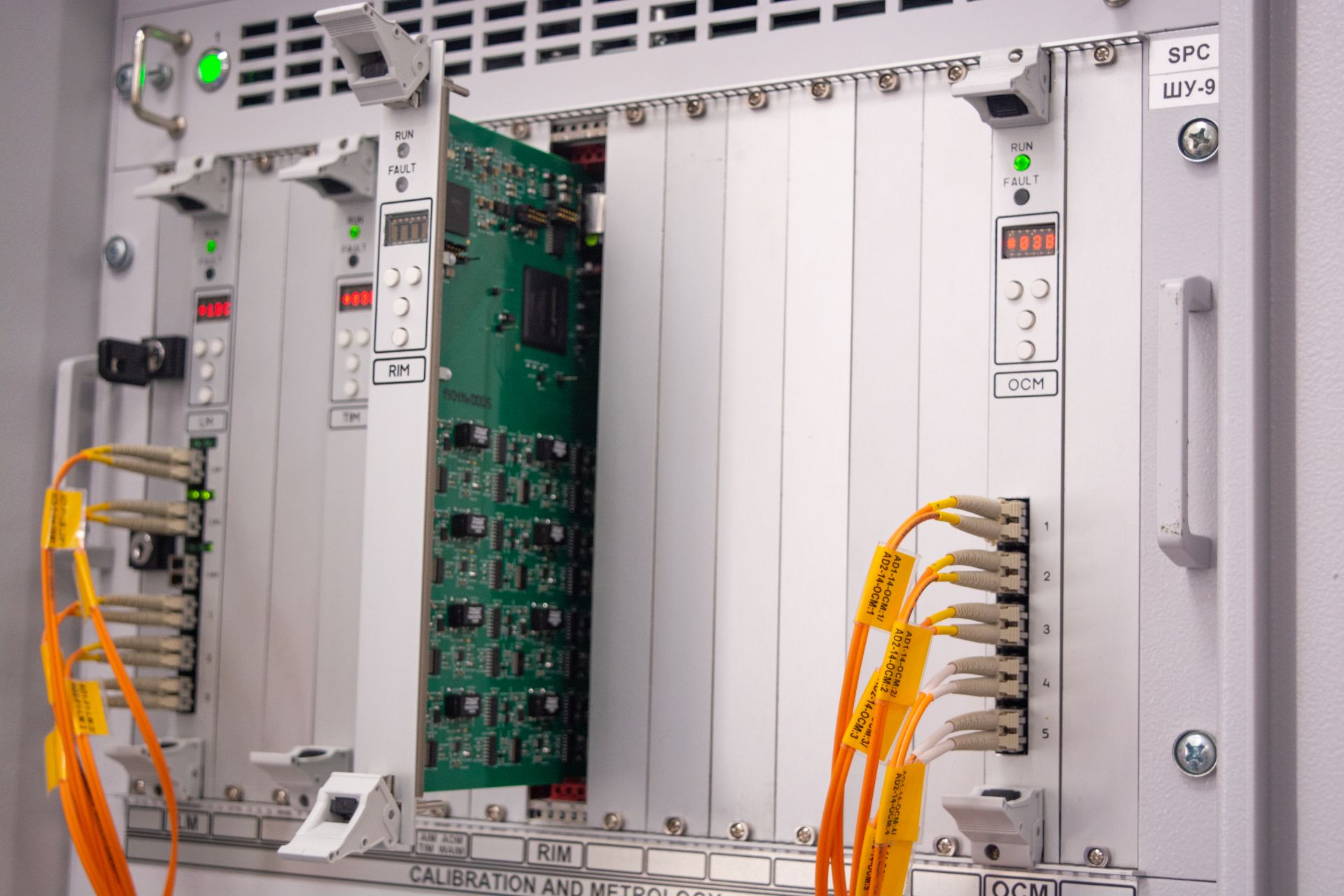 24 years in the nuclear business

The RadICS Platform diversity strategy represents a stronger diversity case than other platforms previously accepted by the NRC. The RadlCS Platform diversity approach provides other benefits by simplifying the overall l&C systems designs, since a separate DAS is not required to mitigate digital CCF vulnerabilities. 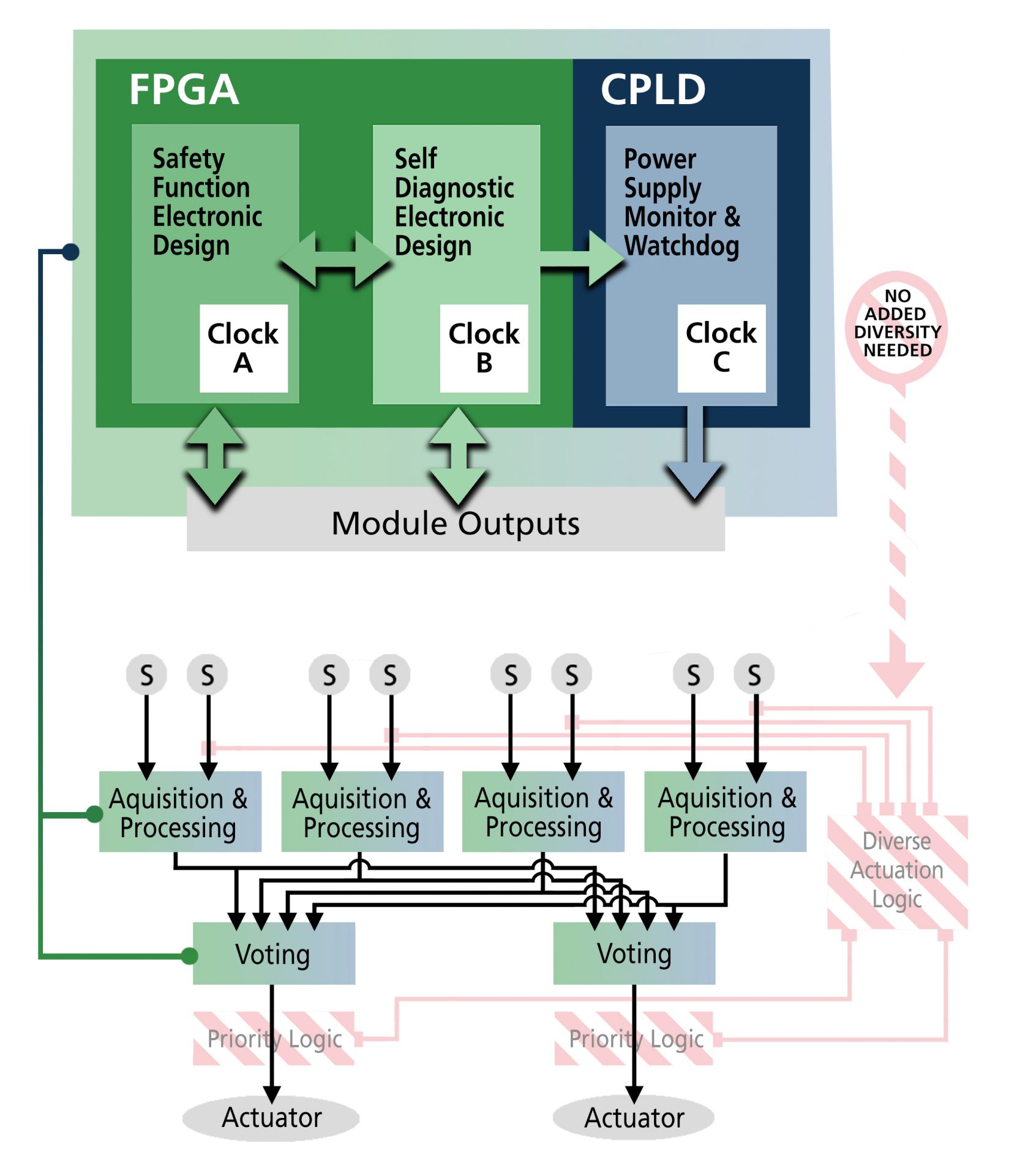 Online monitoring (OLM) technology can be used in nuclear power plants as an analytical tool to measure sensor drift during plant operation and thereby identify the sensors whose calibration...

The pace of advances in nuclear instrumentation, controls, and human-machine interface technologies and their deployment has increased in recent years and are essential to achieving the...

This year’s Utility Working Conference Virtual Summit, held on August 11, had a dynamic opening plenary and a packed roster of informative sessions. Following are recaps of some of the 2:00...