The NRC later tweeted, “Visits such as these inform the Chair but also increase our profile among students who could be the next generation of nuclear regulators.” Responding to the tweet, the ANS student section at UPRM said they were “very happy to get the chance to meet with Christopher Hanson,” and added “a special thanks to everyone who worked hard to make this visit possible.”

Storm event: On Sunday, September 16, Hurricane Fiona struck Puerto Rico’s southwest coast, knocking out the power grid among other extensive damage. Puerto Rico has no commercial nuclear power facilities. Back in 2020, the Nuclear Alternative Project (NAP), a nonprofit group supporting the use of advanced reactors in Puerto Rico, released the findings of a preliminary feasibility study undertaken to explore in detail the potential for these devices on the Caribbean island. The 288-page study, Preliminary Feasibility Study for Small Modular Reactors and Microreactors for Puerto Rico, was sponsored by the Department of Energy. The study concludes that small modular reactors and microreactors could be part of Puerto Rico’s energy portfolio and potentially supply a substantial part of a strong and diverse zero-emission energy mix. 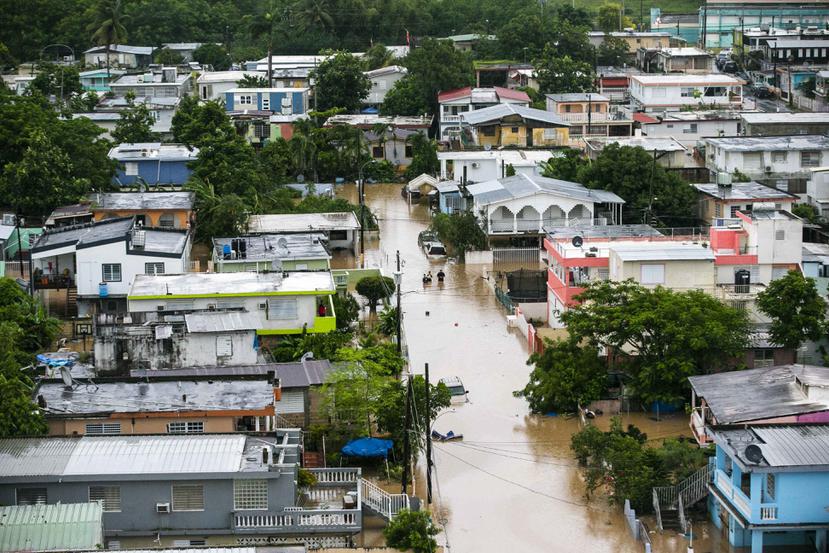