A 1,600-MWe Generation III+ EPR supplied by Framatome, Olkiluoto-3 achieved grid connection at 12:01 p.m. (local time) at a power output of 103 MW. Commercial operation is scheduled for July, at which point the reactor will produce approximately 14 percent of Finland’s electricity demand, according to TVO.

Positive reactions: “It took perseverance, vigilance, and commitment to execute this large industrial project, but the contribution of reliable, round-the-clock, low-carbon energy generation for the local communities in Finland is tremendous,” said Bernard Fontana, chief executive officer of Framatome. “We celebrate this significant success and express gratitude to our customers, partners, and every team member that contributed to this historic event.”

Sama Bilbao y León, director general of the World Nuclear Association, commented: “Olkiluoto 3’s start-up will further reduce Finland’s use of fossil fuels and need for electricity imports, increasing its energy security and reducing its greenhouse gas emissions. . . . We congratulate the staff of TVO, the Finnish regulator STUK, and all the companies involved for this great achievement.” 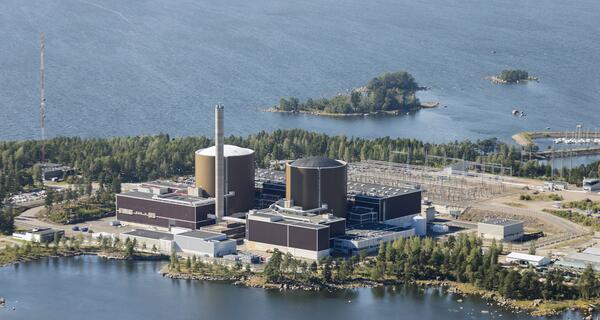 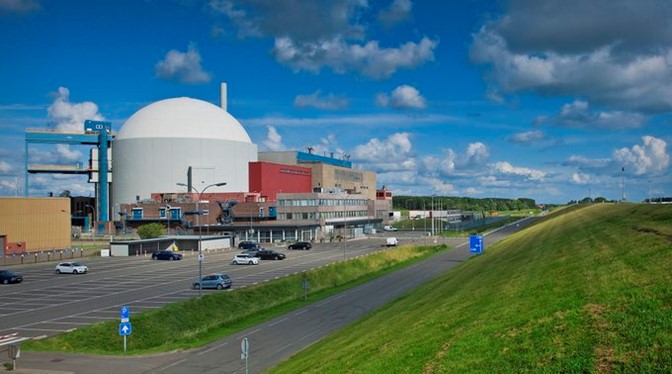