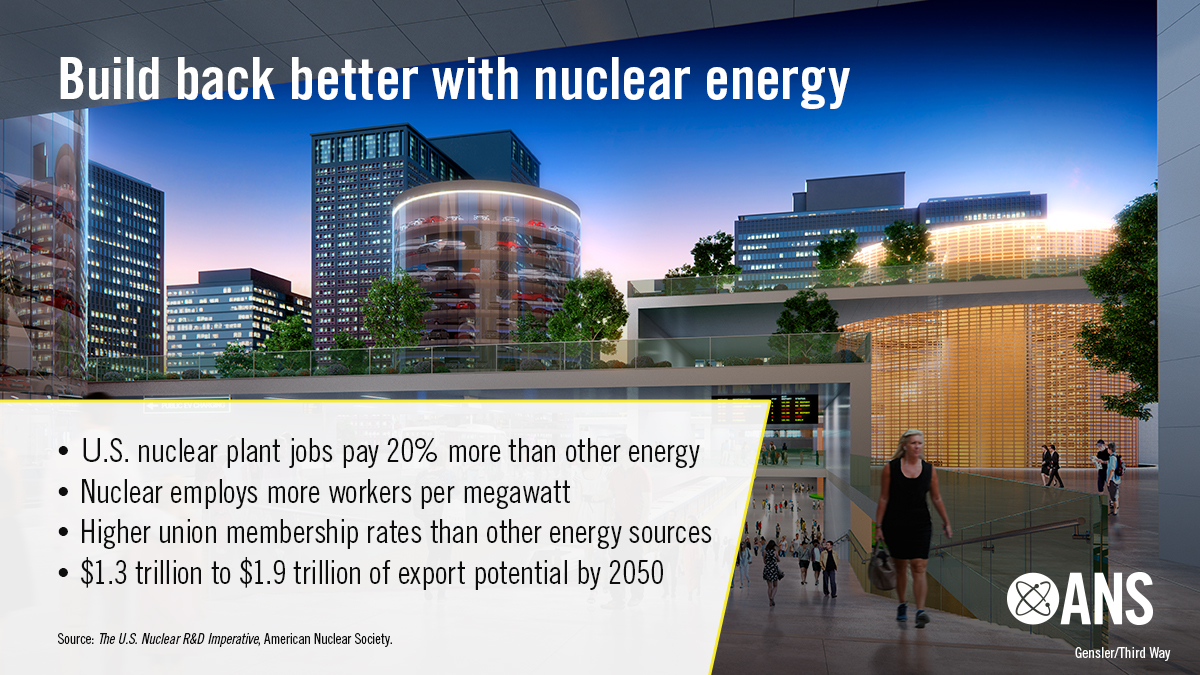 The scope: The Times reported on March 22, “The scope of the proposal under consideration highlights the aggressive approach the Biden administration wants to take as it tries to harness the power of the federal government to narrow economic inequality, reduce the carbon emissions that drive climate change and improve American manufacturing and high-technology industries in an escalating battle with China and other foreign competitors.”

Part 1—Infrastructure: The article said that the first part of the package “would spend heavily on infrastructure improvements, clean energy deployment and the development of other ‘high-growth industries of the future’ like 5G telecommunications.”

Political jockeying remains about how the bill will be funded, but of the three sections of the proposal it seems that Part 1, which includes infrastructure and energy investment, has some bipartisan support. The exact details of what will be funded under Part 1's “clean energy deployment” section, however, have not yet been released.

The ANS solution: Earlier this year, ANS released the report, The U.S. Nuclear R&D Imperative: Mapping U.S. R&D investments needed to field a new generation of nuclear energy technologies in 2030 and beyond. The report describes how strategic federal investment in nuclear research and development is needed to rapidly deploy cost-­effective, flexible energy choices for a zero-­carbon future while strengthening national security and the economy. The funding approach outlined in the report could fit in well under Biden’s “Build Back Better” agenda and would meet a number of the criteria mentioned in the Times article that would considerably help the goal of reaching net-zero emissions in the United States. It would also fuel job growth and would help the domestic nuclear industry better compete with the growing Chinese industry.

Craig Piercy, ANS executive director and CEO, noted, “In the face of the threats of climate change and America’s declining world influence, sustained nuclear R&D investment pales in comparison to the cost of inaction. It is prudent to act now to support and expand nuclear energy, rather than to pay a heftier price later under duress." He added, “Accelerated and sustained R&D investments will preserve this unique carbon-free energy source for the decades to come when we will need it the most.”