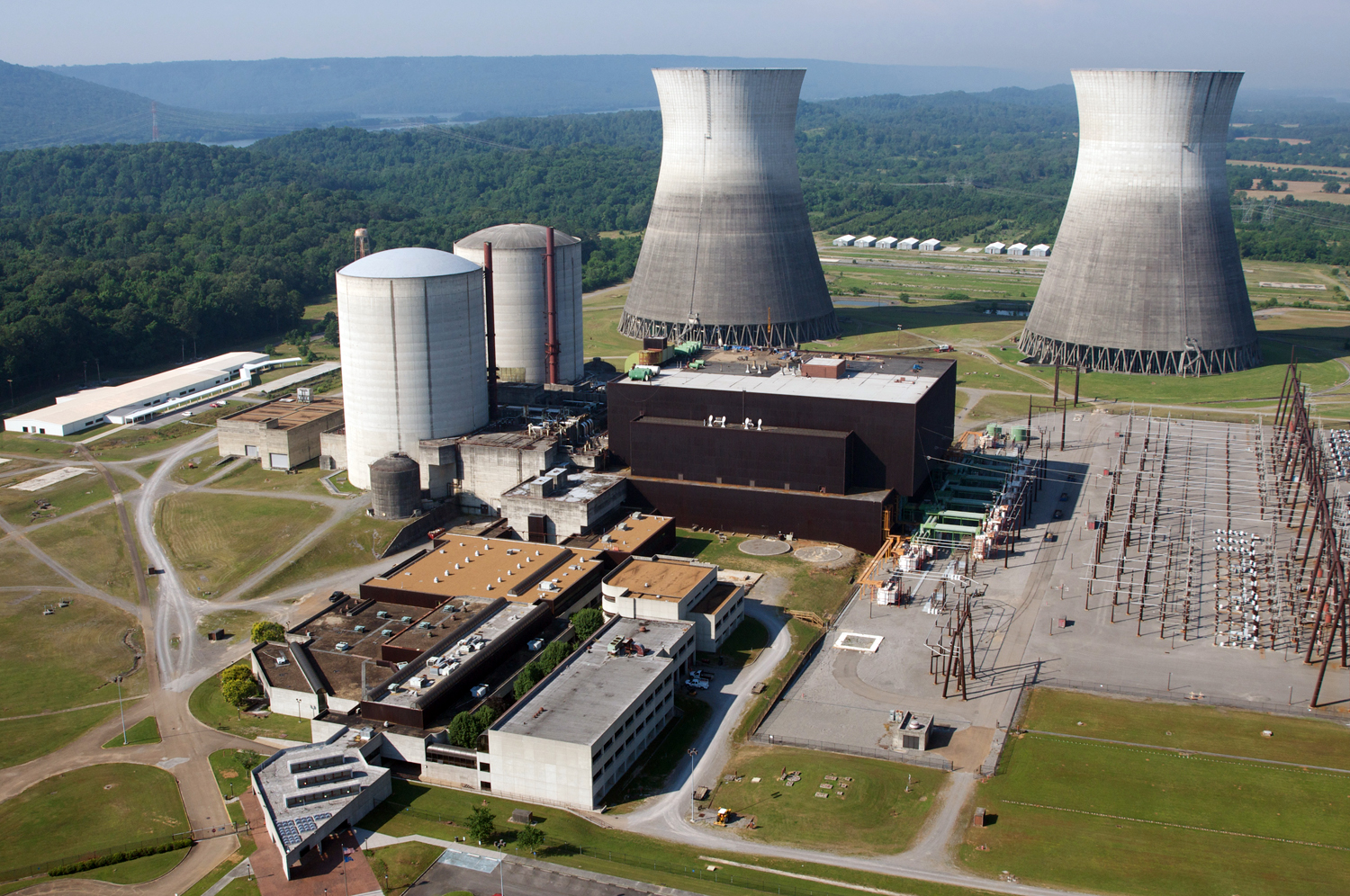 The Nuclear Regulatory Commission has issued an environmental assessment (EA) and finding of no significant impact (FONSI) in connection with its proposed action to extend the completion dates for the Tennessee Valley Authority’s Bellefonte plant reactor construction permits. If approved by the NRC, the construction permits for Bellefonte Units 1 and 2 would extend to October 1, 2021.

In a notice on the EA and FONSI published in the January 19 Federal Register, the NRC explained the reason for the proposed action. “In its March 31, 2017, and August 28, 2020, letters, TVA noted that it sold the Bellefonte property at auction, the sale of Units 1 and 2 did not close, and the purchaser filed a lawsuit against TVA,” the notice said. “TVA stated that an extension is needed to allow the parties additional time to obtain a decision in the lawsuit.”

Some context: TVA sold the Bellefonte plant in November 2016 to Nuclear Development LLC for $111 million, concluding a six-month competitive auction process for the partially completed nuclear facility, located near Scottsboro, Ala. Nuclear Development—owned by Franklin Haney, a Chattanooga, Tenn., developer—had been formed in 2012 for the specific purpose of acquiring, financing, completing, and operating the two partially completed reactors at Bellefonte.

In November 2018, Haney’s firm submitted its construction permit transfer application for the reactors to the NRC. Some two weeks later, however, just days before the deal’s scheduled closing, TVA announced that it did not intend to complete the sale, saying that Section 101 of the Atomic Energy Act requires that the construction permits be approved by the NRC before the transaction can be completed. Nuclear Development proceeded to file suit against TVA, and the utility filed a motion to dismiss the suit in response. That motion was later rejected by a U.S. District Court judge. The case remains mired in court proceedings at this writing.