Hopes for the construction of a two-unit nuclear power station in Wales—dashed some three weeks ago when Hitachi Ltd. officially announced its withdrawal from the proposed Wylfa Newydd plant—rose again slightly last week when the United Kingdom’s Planning Inspectorate agreed to delay its decision regarding issuance of a development consent order (DCO) for the project.

The original deadline for the decision had been September 30, but following the receipt of a pair of letters from Horizon Nuclear Power—the Hitachi subsidiary in charge of the project—the inspectorate consented to a December 31 extension. 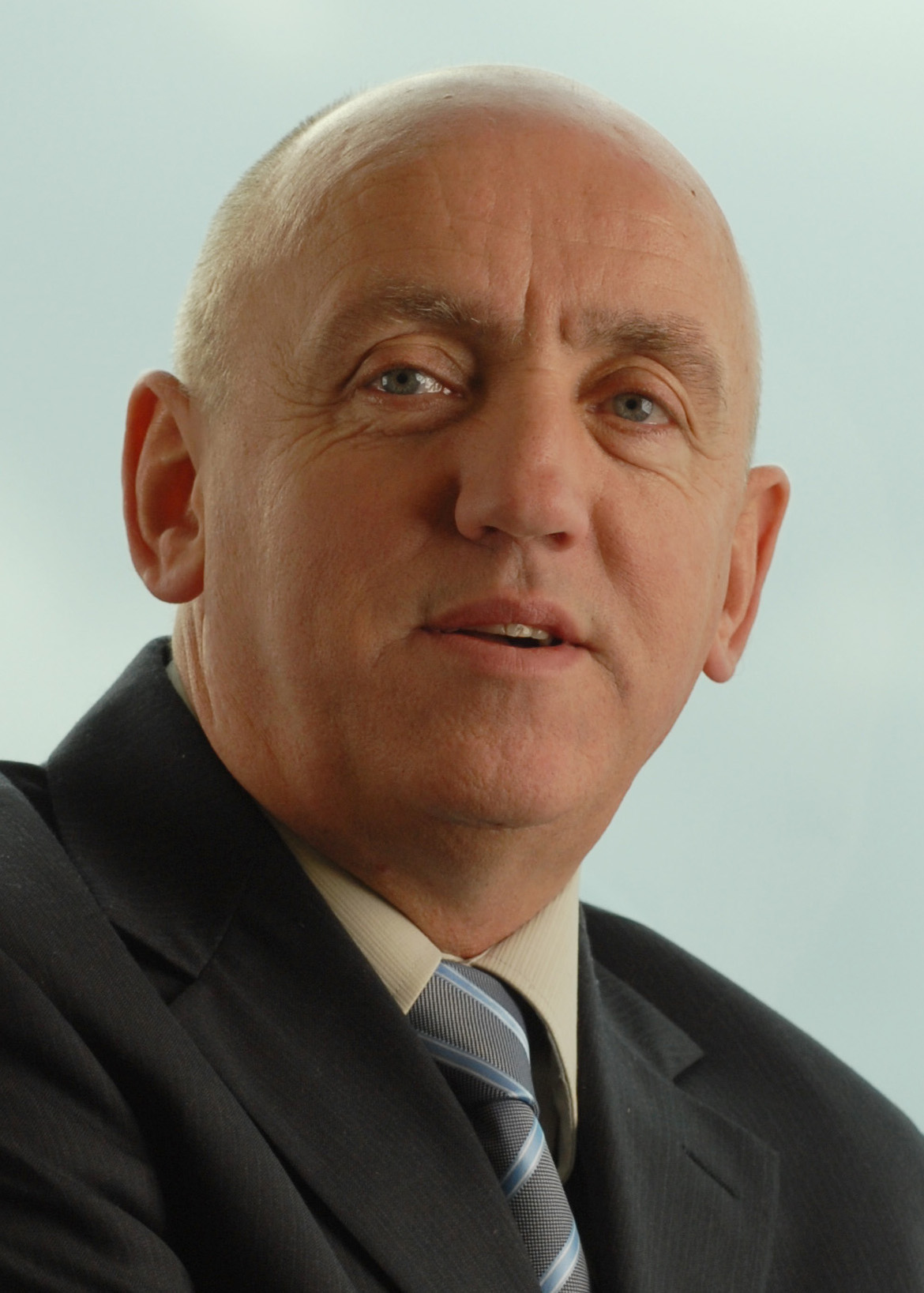 The letters: Duncan Hawthorne, Horizon Nuclear’s chief executive officer, first requested the end-of-the-year extension in a letter dated September 22, writing, “Due to the recent change in circumstance [a reference to Hitachi’s exit from the project], a short extension to the decision deadline would be beneficial to enable Horizon to work constructively with its key stakeholders to ascertain the options for the Wylfa Newydd DCO project and secure its future, recognizing the critical role nuclear power has to play in helping tackle the U.K.’s energy needs, meet climate change targets, and level up the economy through green growth and job creation.”

In the second letter, dated September 28, Hawthorne informed the inspectorate that his firm “has been engaged in discussions with third parties that have expressed an interest in progressing with the development of new nuclear generation at the Wylfa Newydd site in Anglesey, Wales. These discussions are still at an early stage, and it is felt that a short deferral would allow time for Horizon and those interested parties to determine whether, and if so how, the Wylfa Newydd DCO project could be taken forward in Hitachi, Ltd.’s absence. Part of that consideration would relate to the possibility and benefits of seeing the current development consent order application through to conclusion, and any issues that would need to be addressed.”

Background: Horizon Nuclear Power, formed in 2009 to develop new nuclear power stations in the United Kingdom, was acquired by Hitachi in November 2012. The following year, Horizon announced plans to construct two advanced boiling water reactors next to the now-shuttered Wylfa nuclear power station on the island of Anglesey, off the northwest coast of Wales. The new plant would be called Wylfa Newydd—Welsh for “New Wylfa.”

In December 2017, U.K. regulators approved Hitachi-GE Nuclear Energy’s ABWR design following the completion of the required generic design assessment. In 2018, Hitachi entered into negotiations with the British government regarding various options for governmental support of the Wylfa Newydd project, including the potential for equity and debt investments.

In January last year, however, Hitachi announced that it was suspending the project after failing to reach a financing agreement with the government.

In late January, after plans were scrapped for Wylfa Newydd—the Hitachi-led project to build two ABWR units at the site of the decommissioned Wylfa reactors on the Welsh island of...

The outlook for new nuclear construction in Wales may have taken a bleak turn, but that hasn’t stopped the Welsh government from seeking other opportunities for its nuclear industry. On...

Hitachi Ltd. plans to close Horizon Nuclear Power, its U.K. nuclear development subsidiary, early this spring, according to weekend news reports. Horizon is the firm behind Wylfa Newydd, the...

The U.K. government has agreed to delay until April 30 its decision regarding the issuance of a development consent order (DCO) for, the nuclear new-build project proposed for the island of...

The London-based newspaper Financial Times is reporting that a consortium of U.S. firms is holding discussions with the U.K. government to revive Wylfa Newydd, the nuclear new-build project in...