“Top-secret” Los Alamos is in the spotlight The ANS Young Members Group (YMG) is delivering an in-depth look at the Department of Energy’s national laboratories through a series of live webinars called Spotlight on National Labs. The third and most recent webinar attracted more than 1,000 participants who were keen to learn about the mission and key projects of Los Alamos National Laboratory.

Watch and learn: LANL was originally a top-secret lab called Project Y, established in 1943 to carry out the nuclear weapons design mission of the Manhattan Project. As Lab Director Thom Mason explained in the opening presentation of the May 6 webinar, LANL research has delved into many fields over more than 75 years, including national security, energy, space exploration, materials science, biology, and engineering. Five LANL staff members made presentations on their own work at the lab in topics as diverse as LANL history, current work on the lab’s weapon design mission, nonproliferation, critical experiments, and space nuclear reactors. 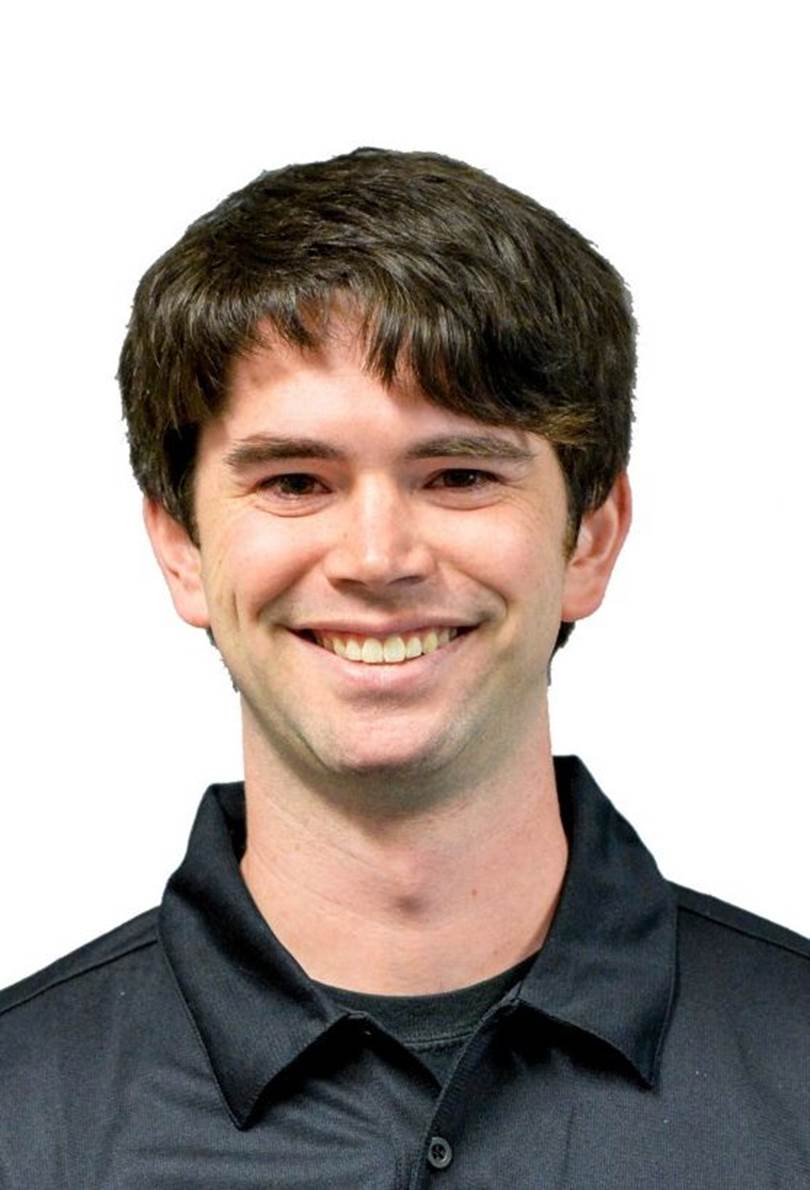 Nick Thompson is the immediate past chair of the YMG and a nuclear engineer at LANL. He moderated the webinar, which included a question-and-answer session. “The Los Alamos National Laboratory webinar showcased a number of our unique capabilities and missions that aren't always brought up at ANS meetings,” Thompson said. “The Spotlight on National Labs webinar series has given ANS members a great opportunity to get a view of what our national labs are working on.”

YMG behind the scenes: The YMG plans to organize one webinar every two to three weeks until all DOE national labs have had their turn in the spotlight. It’s a lot of work, and YMG executive committee members take pride in putting it together.

“Since the start of social distancing across most of the United States, the ANS Young Members Group has put on multiple webinars with over 5,000 participants, and more webinars are scheduled for the near future,” said Matt Wargon, co–program chair and incoming YMG executive committee member. “The dialogue that these webinars have enabled between panelists and audiences has been a joy to witness and participate in, and I look forward to more great questions and conversations,” he added. 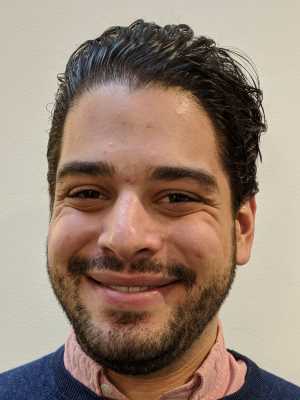 If you didn’t catch the live webinar, Wargon recommends you check it out now online. “The Los Alamos National Laboratory webinar showed off some fascinating work being done at a place that is harder for the general public to learn about because of the nature of the work, and I think the panelists did a phenomenal job displaying their lab to the world!”

Thompson agrees. “With over 1,000 participants, this webinar was a stunning success and an example of the creative new ways ANS and YMG are bringing more value to members,” he said. “I really want to thank YMG for heading this effort and thank the leadership at LANL—particularly Director Thom Mason—for being willing to participate and for helping to get the webinar set up.”

Coming up next: Registration is open now for a Spotlight on National Labs webinar highlighting the National Renewable Energy Laboratory on May 20, which Wargon will moderate.

ANS’s entire library of informative webinars is archived and accessible to ANS members at Webinars on Demand. Upcoming ANS webinars are listed at www.ans.org/webinars.

President Biden yesterday announced his intent to nominate Marvin Adams, an ANS Fellow, for the position of deputy administrator for defense programs at the National Nuclear Security...

The Department of Energy is dedicating $2 million to the establishment of a first-of-its-kind program to train undergraduate and graduate students in isotope research and development,...

An Oak Ridge National Laboratory researcher has built a device that can speed up the separation of the medical radioisotope actinium-225 from irradiated thorium targets and withstand the...