The Nuclear Regulatory Commission has rejected a number of contentions filed against Holtec International’s application to build and operate a consolidated interim storage facility (CISF) for spent nuclear fuel in southeastern New Mexico. On April 23, the commissioners voted to dismiss five separate appeals of the presiding Atomic Safety and Licensing Board’s decision to deny requests to intervene in the proceeding for Holtec’s license application.

The commissioners did, however, remand to the ASLB for further consideration four contentions brought by the Sierra Club. All four contentions had to do with the potential impacts of groundwater on the CISF. 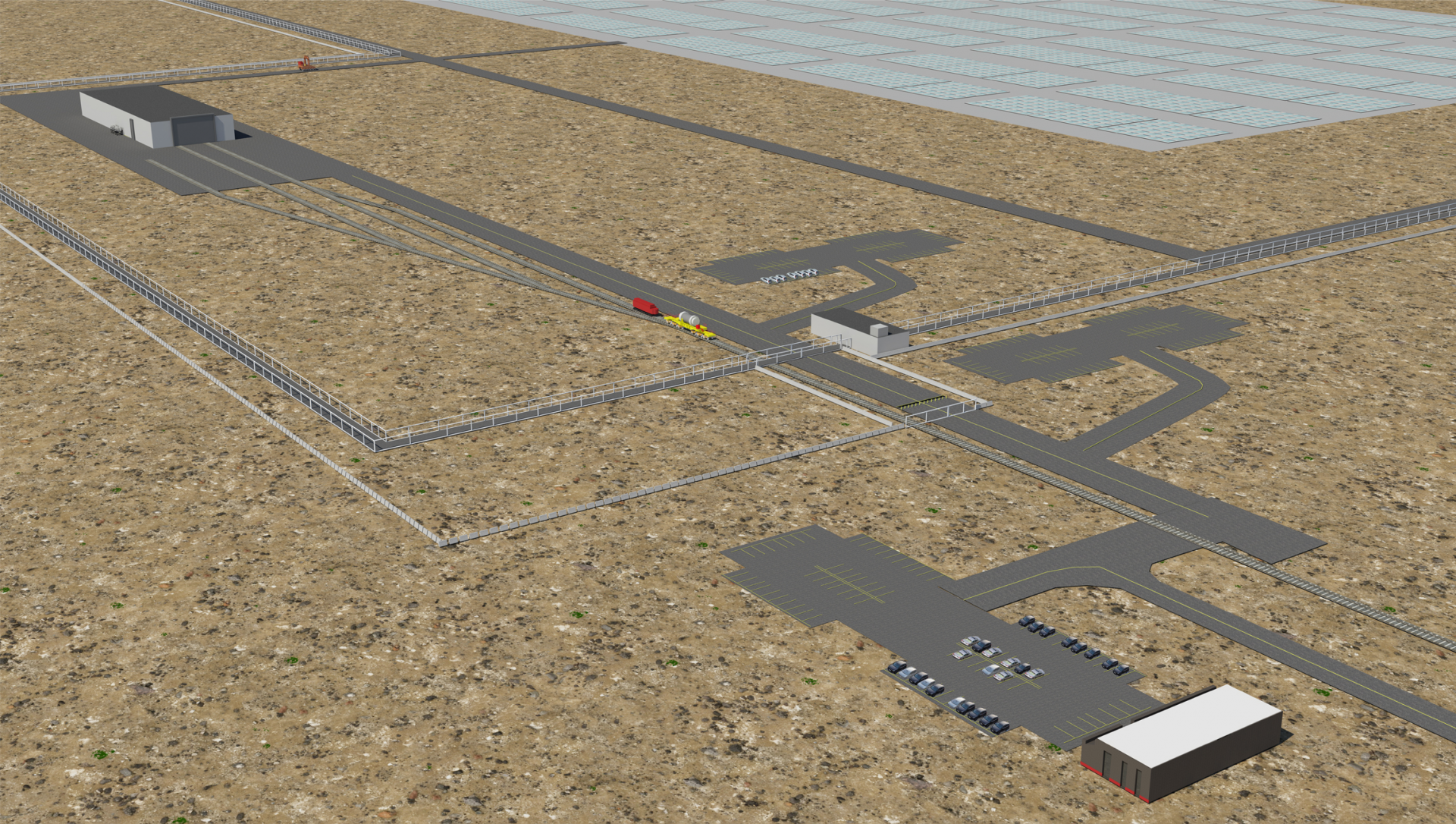 The contentions: The Sierra Club argued that Holtec had not adequately determined whether there is shallow groundwater at the site and therefore could not adequately assess the impact of a radioactive leak from the site; that Holtec had not considered whether brine from a previous underground brine disposal operation was still present on the site and whether that brine could corrode the spent fuel containers; that Holtec did not consider the presence and effects of fractured rock beneath the site, which could allow radioactive leaks into groundwater from the casks or allow brine to enter the casks and corrode the canisters; that Holtec had not discussed the possibility that waste-contaminated groundwater could reach a nearby aquifer that is a source of drinking water; and that Holtec may have improperly conducted tests for hydraulic conductivity between the site and the aquifer.

Material issue consideration: In their 56-page order remanding the contentions to the ASLB, the commissioners wrestled with the notion of whether the Sierra Club’s challenges to Holtec’s site characterization are material to the license application review and are therefore admissible. “It is possible that, to the extent Sierra Club’s groundwater contentions are purely site-characterization disputes, they fail to show a material dispute with the application because they do not indicate how Sierra Club’s groundwater concerns would affect the ultimate discussion of environmental impacts,” the order states.

Noting that it is the duty of the ASLB to determine the admissibility of a contention, and finding that the board failed to settle whether any of the groundwater contentions contained a genuine issue apart from the claims that radioactive leaks from the canisters could contaminate the groundwater, the commissioners remanded the challenges to the ASLB for further consideration.

In a dissenting opinion, NRC Chairman Kristine Svinicki wrote, “In my view, the board correctly dismissed the entirety of the groundwater contentions upon concluding that Sierra Club’s claim that the canisters could leak was inadmissible. Without that component, the groundwater contentions no longer challenge the discussion of environmental impacts in the application and therefore fail to raise a material, genuine dispute with the application.”

In addition to the groundwater contentions, the commissioners remanded to the ASLB a late contention filed by the Sierra Club that further questions Holtec’s site analysis, along with a motion by Fasken Land and Minerals and Permian Basin Land and Royalty Owners (Fasken) to file a new contention claiming that Holtec does not control mineral rights beneath the proposed site.

The NRC published a notice of opportunity to request a hearing on Holtec’s CISF application in July 2018. In addition to the Sierra Club and Fasken, groups that filed petitions to intervene included Beyond Nuclear, the Alliance for Environmental Strategies, NAC International, and a coalition of seven environmental and activist organizations.

EIS comment period extended: Because of the COVID-19 pandemic, the NRC has extended the public comment period for its draft environmental impact statement for the Holtec CISF to July 22. The NRC opened the comment period when it issued the draft EIS on March 20. The comment period was initially scheduled to close on May 22. Notice of the extension, which the NRC said is intended to allow more time for members of the public to develop and submit their comments, was published in the April 27 Federal Register.

Comments can be submitted through the federal rulemaking website, at www.regulations.gov, with a search for Docket ID NRC–2018–0052.