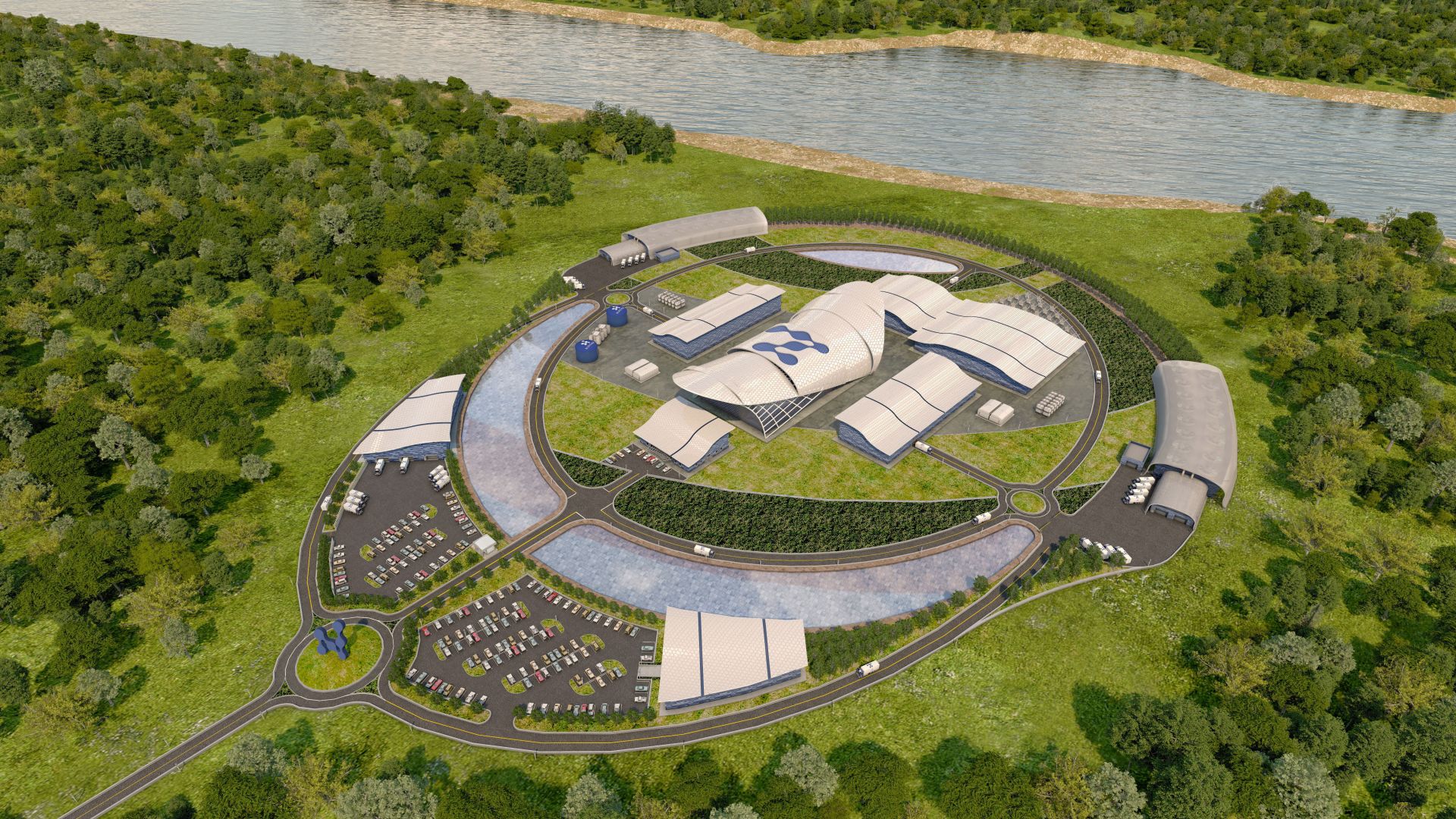 The NRC will now prepare a rulemaking to certify the NuScale design. Full certification, if granted by the commissioners following the staff’s recommendation, will allow a utility to reference the design when applying for a combined license to build and operate a nuclear power plant.

The NuScale design is the first SMR to receive NRC design approval.

What they’re saying: “This is a significant milestone not only for NuScale, but also for the entire U.S. nuclear sector and the other advanced nuclear technologies that will follow,” said John Hopkins, NuScale’s chairman and chief executive officer. “This clearly establishes the leadership of NuScale and the U.S. in the race to bring SMRs to market. The approval of NuScale’s design is an incredible accomplishment, and we would like to extend our deepest thanks to the NRC for their comprehensive review, to the U.S. Department of Energy for its continued commitment to our successful private-public partnership to bring the country’s first SMR to market, and to the many other individuals who have dedicated countless hours to make this extraordinary moment a reality.”

Hopkins also acknowledged the cost-shared funding provided by what he termed “the strong bipartisan support from Congress” over the past several years. He credited the funding with accelerating the company’s advancement through the NRC’s design certification process.

Background: NuScale, headquartered in Portland, Ore., applied to the NRC in December 2016 for certification of its SMR design for use in the United States, and in March 2017 the NRC accepted the application for review.

According to the company, more than $500 million and over 2 million labor hours have been invested—with the backing of Fluor Corporation—to develop the information needed to prepare the application. NuScale said it submitted some 12,000 pages for the application, 14 separate topical reports, and more than 2 million pages of supporting information for NRC audits.

The NuScale SMR uses natural “passive” processes such as convection and gravity in its operating systems and safety features to produce approximately 600 MW of electricity. The SMR’s 12 modules, each producing 50 MW, are all submerged in a safety-related pool built below ground level.

NuScale has indicated that it will apply in 2022 for standard design approval of a 60-MW-per-module version of the design. That version will require additional NRC review, the agency said.