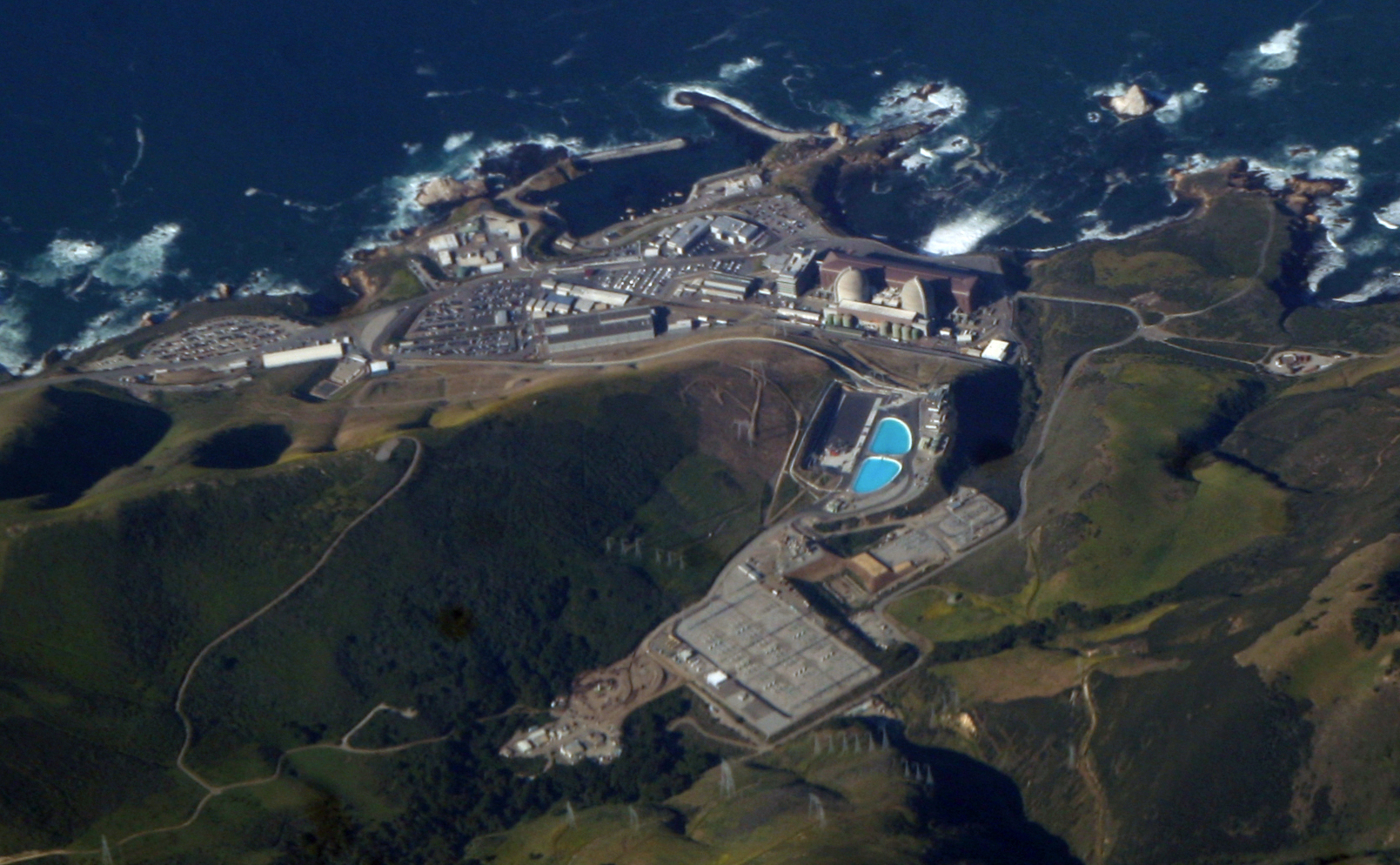 A bit of history: Last September, amid concerns about electricity grid failures and price volatility for customers, California legislators scrapped the previous commitment to close the plant by 2025. Under the new law, SB 846, regulators are required to issue a decision by the end of 2023 on new retirement dates for Diablo's reactor units.

The decision will be contingent on several factors, such as whether the U.S. Nuclear Regulatory Commission grants the plant a lifespan extension or renews for a shorter period, or if issues of high costs arise.

SB 846 also says that if “new renewable energy and zero-carbon resources that are adequate to substitute for the Diablo Canyon power plant” have been built by the time of the decision, the CPUC can reimpose the old shutdown dates. These goals are still far off. Last August, in the leadup to the vote on SB 846, California's grid operator was forced to perform timed outages to prevent statewide blackouts as wind and solar failed to meet peak demand. Natural gas supplied about 60 percent of generation during those moments.

After the retirement dates are established, Phase 2 of the plan will work out a process to review and recover costs of extending operations.

In November, PG&E filed a letter to the NRC requesting that the agency resume reviewing its license application to keep the plant running until 2030.

Nuclear energy advocates believe that the value of the plant as a source of clean baseload will shine through as the limitations of relying on solar and wind become more apparent. Heather Hoff and Kristin Zaitz, of Mothers for Nuclear, wrote in an article about Diablo Canyon: “To quote Benjamin Franklin, ‘When the well is dry, we know the worth of water.’ And when we don’t have enough electricity, we start to recognize the value of nuclear.”

According to the legislation, keeping Diablo Canyon in service for an additional five years “may be necessary to improve statewide energy system reliability and to reduce the emissions of greenhouse gases while additional renewable energy and zero-carbon resources come on line, until those new renewable energy and zero-carbon resources are adequate to meet demand.”

The bill, which had gained the support of governor Gavin Newsom, passed easily as voting went into the early morning hours of September 1, closing the last day of the Congressional session. It passed 67-3 in the General Assembly and 31-1 in the Senate.

Correction: An earlier version of the story included a typo in the spelling of the California Public Utilities Commission. 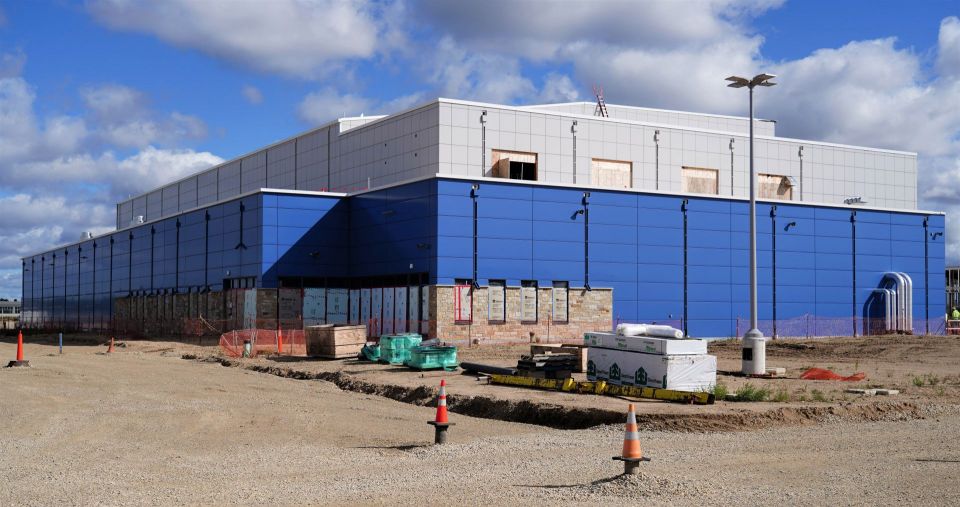