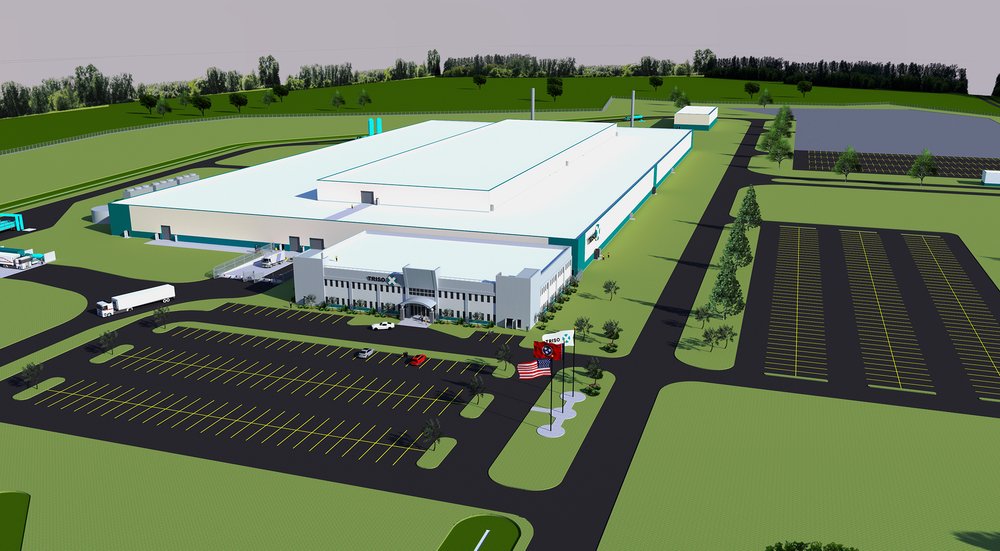 “The NRC’s acceptance of our application is a major milestone toward bringing this first-of-a-kind advanced nuclear fuel facility on line,” said J. Clay Sell, X-energy’s chief executive officer. “When complete, X-energy and TRISO-X seek to lead the commercial development of this safe, innovative fuel technology and it will be among the first advanced nuclear fuels demonstrated in a grid-scale next-generation reactor.”

More on the schedule: TRISO-X got word of the acceptance on November 18, according to a letter from NRC staff to Jennifer Wheeler, director of regulatory affairs at TRISO-X, which stated that the planned review schedule “includes time for the NRC staff to issue requests for additional information (RAI) in a phased approach from May 2023 through September 2023. The schedule also presumes that TRISO-X will provide sufficient responses to resolve the RAIs within 30–60 days from issuance and that a second round of RAIs will not be needed.” NRC staff and TRISO-X have already worked through a set of requests for supplemental information issued prior to the NRC’s acceptance decision.

A letter sent to Wheeler on December 16 offered “a number of observations” (some redacted) that had been developed by the NRC staff during the TRISO-X license application acceptance review. According to the NRC, “Although these observations did not need to be resolved prior to docketing, they will be considered during the review of the license application and to inform the development of requests for additional information. The observations are being provided to TRISO-X for awareness and to allow additional time to consider and discuss the issues with the NRC staff.” The NRC has scheduled a meeting with TRISO-X on January 10, 2023, to discuss the observations.

Pete Pappano, president of TRISO-X, said in the company’s December 15 press release that “the TRISO-X team has worked for three years to develop a robust, science-based, and safety-based facility application that meets NRC’s high standards for review. We’re pleased that the NRC is advancing our application to the next phase. We look forward to thoroughly engaging the NRC throughout the review process so that we can meet the 30-month timeline they’ve identified.”

The plans: The TF3 would be the nation’s first 10 CFR Part 70 Category II fuel facility built to provide high-assay low-enriched uranium (HALEU) enriched up to 20 percent uranium-235 for advanced reactors, including X-energy’s Xe-100 high-temperature, gas-cooled reactor design, which was selected for a full-scale commercial demonstration by the DOE’s Advanced Reactor Demonstration Program. Initially, the TF3 will produce 8 metric tons of fuel per year, which, according to X-energy, is enough to support about 16 TRISO-fueled advanced reactors of different designs or 12 Xe-100 reactors.

TRISO-X submitted the TF3 application to the NRC in April and ceremoniously broke ground on the facility in October.

Next steps for the NRC: The NRC is planning an in-person public meeting near the proposed site on January 25, 2023, to describe its environmental review and obtain public comments; public comments will be accepted through February 14 via the federal government’s rulemaking website, www.regulations.gov, using Docket ID NRC-2022-0201; by email to TRISOX-EIS@nrc.gov; or by U.S. mail to Office of Administration, Mail Stop: TWFN-7- A60M, U.S. Nuclear Regulatory Commission, Washington, D.C., 20555-0001, ATTN: Program Management, Announcements and Editing Staff.

More information about the TRISO-X application is available on the NRC website.