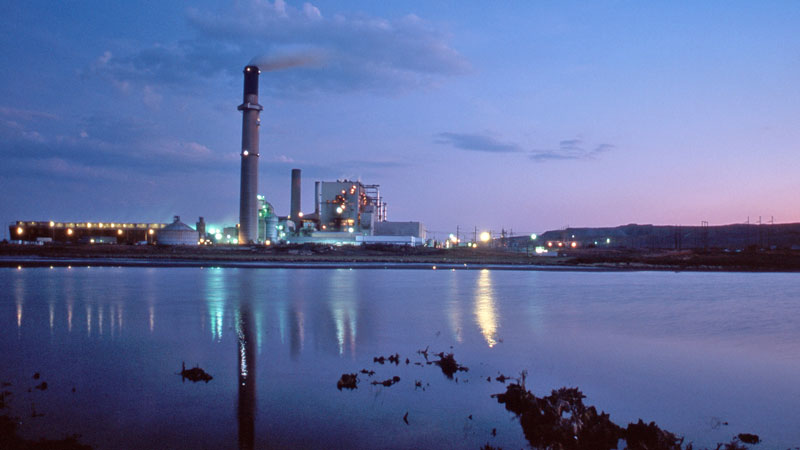 The DOE report was released as plans are already underway to site nuclear power plants at coal sites in “early adopter communities,” including the town of Kemmerer, Wyo., which is set to host TerraPower’s demonstration Natrium sodium fast reactor at the nearby Naughton power plant, a 448-MWe coal-fired facility with two units scheduled for retirement in 2025. Other reactor developers, including NuScale Power and X-energy, are also eyeing coal sites.

Key questions, answered: A study team of individuals at Argonne National Laboratory, Idaho National Laboratory, and Oak Ridge National Laboratory produced the report for the DOE’s Office of Nuclear Energy under the Systems Analysis and Integration Campaign. The team wanted to answer three key questions: (1) Where are retired coal facilities located and what factors make a site feasible? (2) What factors of technology, cost, and project timeline drive investor economics over such a decision? and (3) How will the coal-to-nuclear transition impact local communities? 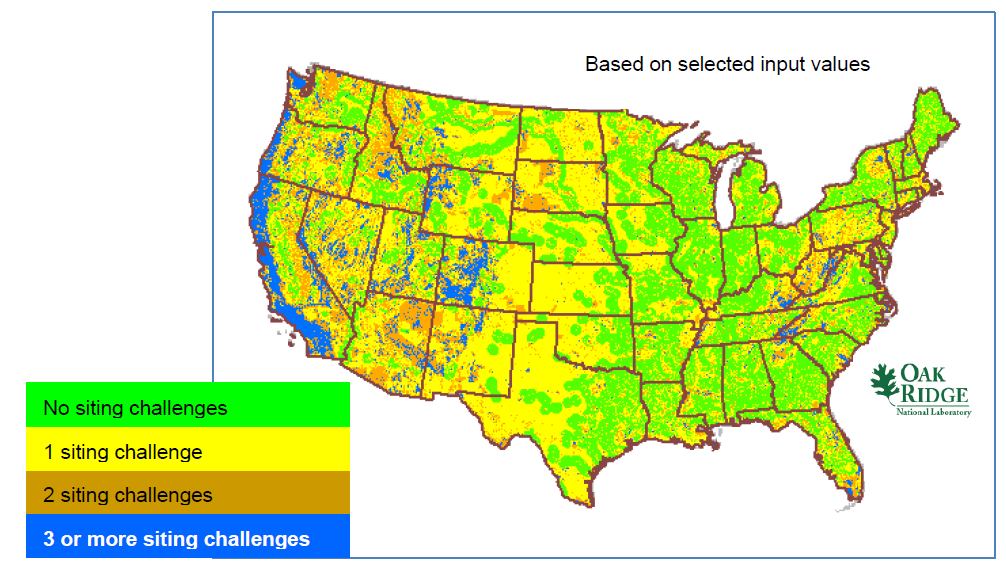 This sample national composite map from the DOE report identifies regions that could host advanced reactors based on an analysis of several data sets including population, geological, and land use data.

In the 127-page report, Investigating Benefits and Challenges of Converting Retiring Coal Plants into Nuclear Plants, the team concludes that, “The short answers to these questions are that advanced reactors smaller than a gigawatt scale are amenable to siting at 80 percent of the [coal power plant] sites that passed the first round of screening; repurposing [coal power plant] infrastructure may lead to savings on overnight capital costs that range from 15 percent to 35 percent; and depending on the nuclear design under consideration, job growth could increase by over 650 new, permanent jobs leading to nearly $270 million in new economic activity, and [greenhouse gas] emissions in a community could fall by as much as 86 percent.”

“This is an important opportunity to help communities around the country preserve jobs, increase tax revenue, and improve air quality,” said assistant secretary for nuclear energy Kathryn Huff in a September 13 DOE press release. “As we move to a clean energy future, we need to deliver place-based solutions and ensure an equitable energy transition that does not leave communities behind.”

After screening hundreds of recently retired and active coal plant sites to exclude plants that retired more than 10 years ago and those that are not owned by a utility or independent power producer, the team evaluated the remaining sites based on a set of 10 parameters, including population density, distance from seismic fault lines, flooding potential, and nearby wetlands, to determine if they could safely host a nuclear power plant. That evaluation identified a total of 157 retired and 237 operating coal plant sites as potential candidates for a coal-to-nuclear transition. In detail:

Next steps: The study methods could be applied to site-specific analyses by interested utilities, the researchers note. The study did not consider transitioning other retiring fossil fuel–powered sites, such as steel facilities or petrochemical plants, to nuclear generation, and the researchers note that “there may also be an economic opportunity for communities and owners of emitting assets like natural gas turbines or refineries.”