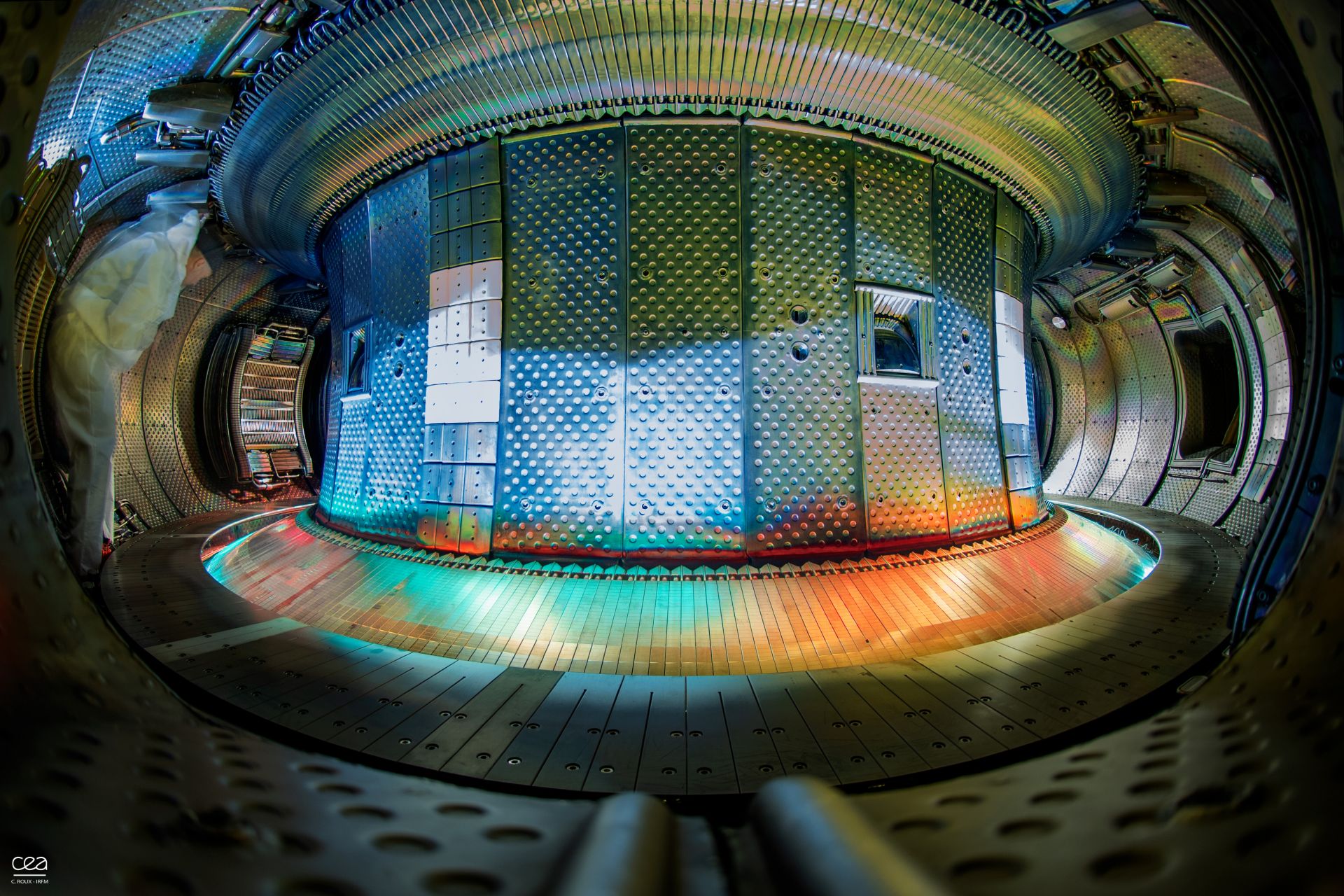 Context: The high melting point of boron means that it can serve as an effective shield for the plasma-facing tungsten walls inside high-temperature tokamaks, preventing the tungsten from melting and leaking into the plasma. The boron can also absorb elemental impurities from the plasma, helping keep the plasma hot enough to sustain the fusion reactions. For this technology to work, however, the boron coatings need to be frequently replenished while the fusion reactors remain operational, as repeated shutdowns are not practical for energy-generating reactors. Achieving such “real-time wall conditioning of the plasma-facing components” has been a challenge in tokamak research.

Methods: The researchers performed their experiments with the W Environment in Steady-State Tokamak (WEST), which is operated by France’s Alternative Energies and Atomic Energy Commission. This tokamak has a divertor configuration with a “full-tungsten environment” and superconducting magnets. The researchers’ impurity powder dropper (IPD), mounted to the top of the tokamak, was made with an actuator mechanism that injected drops of boron powder (<150 μm) into the vacuum chamber at a precisely controlled rate and for a precisely controlled duration. (The paper noted that this IPD could also be used with other performance-improving materials, such as lithium.)

Results: The investigators found that the boron laid down by the IPD conditioned the tungsten surfaces against damage and also increased the plasma confinement, helping the plasma retain heat without entering the problematic high-confinement mode (H-mode). The H-mode has the potential to lead to plasma eruptions known as edge-localized modes, which reduce the efficiency of fusion reactions.

Future research: Because too much boron might act as a performance-reducing impurity in the plasma, the PPPL-led team plans additional experiments to determine exactly how much boron is necessary to maintain the best plasma performance with the minimum of impurities.

Findings regarding the corrosion resistance of two promising structural materials for fusion reactors were recently reported by ScienceDaily. The research, published in the April 1 issue of...

The White House Office of Science and Technology Policy and the Department of Energy cohosted the White House Summit on Developing a Bold Decadal Vision for Commercial Fusion Energy on March...