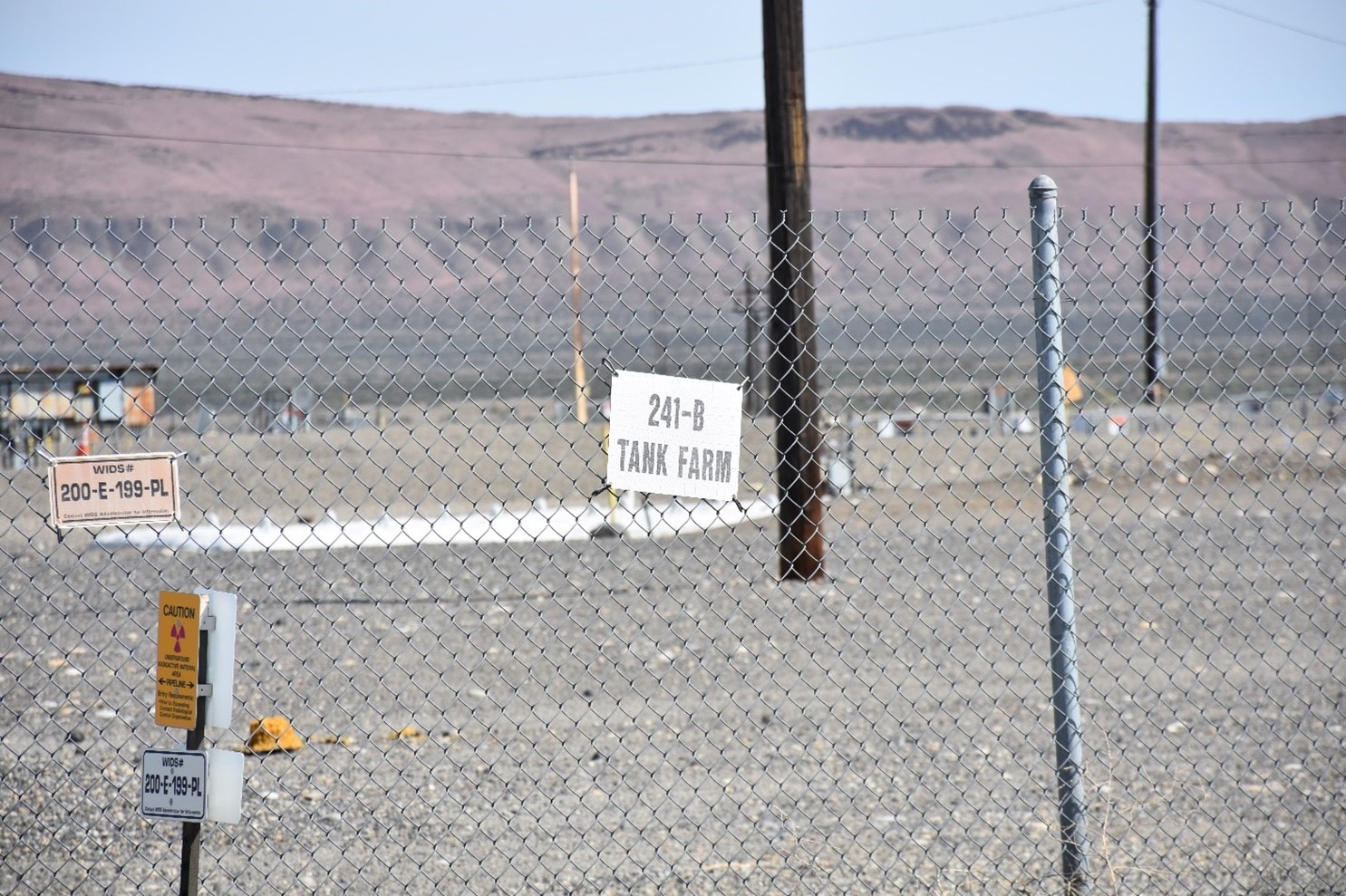 To address these environmental concerns, Washington state and the DOE have worked collaboratively and developed a legally binding agreed order.

Background: Approximately 56 million gallons of radioactive and chemical waste resulting from the production of weapons plutonium is currently stored in 177 underground storage tanks at the center of the Hanford Site. Most of these tanks—149 of the 177—are single-shell tanks built with a welded carbon steel liner and encased within a concrete shell.

The plan: Under the agreed order, the DOE will do the following:

As the new agreement is implemented, the public will have the several opportunities to provide input during the permitting process for the different proposed actions.

They said it: “It’s been a priority for the state of Washington to address leaking tanks in a way that protects nearby communities and the Columbia River,” said Department of Ecology director Laura Watson. “We know that ongoing vigilance and commitment will be needed to fully address these risks, but I appreciate the work put in by both teams to agree on a plan that prioritizes safety and environmental protection.”

Brian Vance, manager of the DOE’s Office of River Protection and Richland Operations Office, added, “I appreciate the effective collaboration with the Ecology team in reaching an agreement that supports our continued focus on safe, efficient, and effective stewardship, treatment, and disposition of tank waste.”