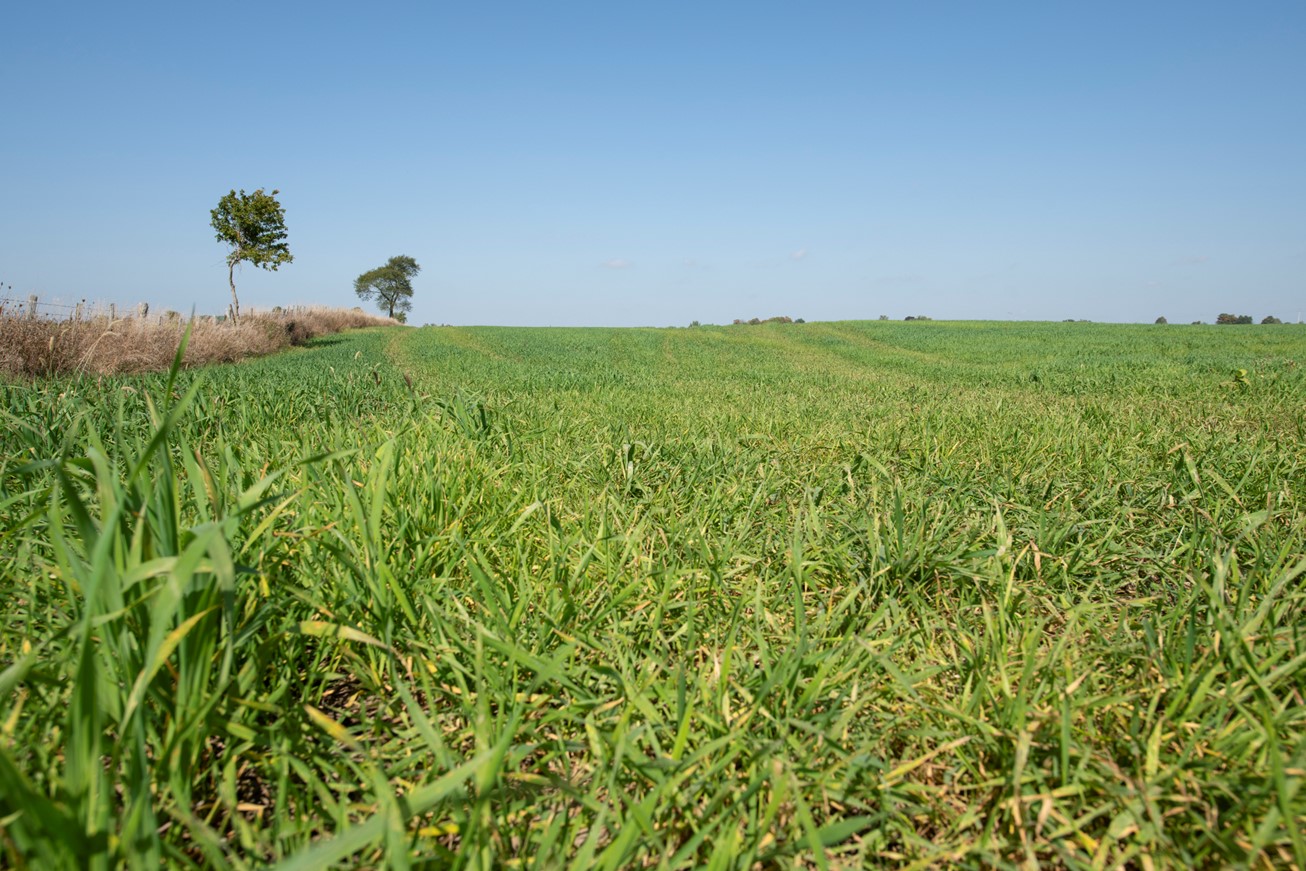 “We experienced a significant loss of time for face-to-face engagement and interaction, especially in communities exploring their potential to host the project,” said Lise Morton, vice president of site selection at the NWMO. “Making this small adjustment in timing also gives us and the potential host communities additional time to review and absorb new information as they consider if hosting the project aligns with their vision and priorities.”

The NWMO, which previously expected to have a site selected by 2023, said the shift in timing will likely not impact the overall schedule for Canada’s plan to implement a deep geological repository. Construction is still expected to begin in 2033, with operation of the repository calendared to start in the early 2040s.

Background: Since 2010, the NWMO has used a phased, adaptive approach for the siting of the repository, looking to select an informed and willing host community with a rock formation suitable for the safe containment and isolation of spent nuclear fuel.

Out of 22 communities that initially expressed interest, the NWMO narrowed down the potential siting areas to just two: the Wabigoon Lake Ojibway Nation–Ignace area in northwestern Ontario and the Saugeen Ojibway Nation–South Bruce area in southern Ontario.

Current progress: In announcing the revised schedule, the NWMO highlighted a number of achievements in the selection process this past year, including the publication in June of safety reports for each of the two potential host sites. The reports summarize the NWMO’s understanding of each siting area, including geological characteristics that indicate the sites are able to meet the project’s requirements to contain and isolate spent fuel to protect people and the environment.

In addition, the organization, in collaboration with the potential host communities, recently began rolling out findings from a series of community studies. The findings cover a wide range of topics, including employment and workforce growth, opportunities for businesses, infrastructure improvements, and construction of a Centre of Expertise that will attract world-class academics from around the globe.

Other highlights include the completion in May of a full-scale demonstration of the engineered barriers that will safely contain and isolate Canada’s spent fuel in the repository, and the release of a revised transportation planning framework and preliminary transportation plan, which are designed to advance conversations and provide further details on how the NWMO plans to safely transport spent fuel.