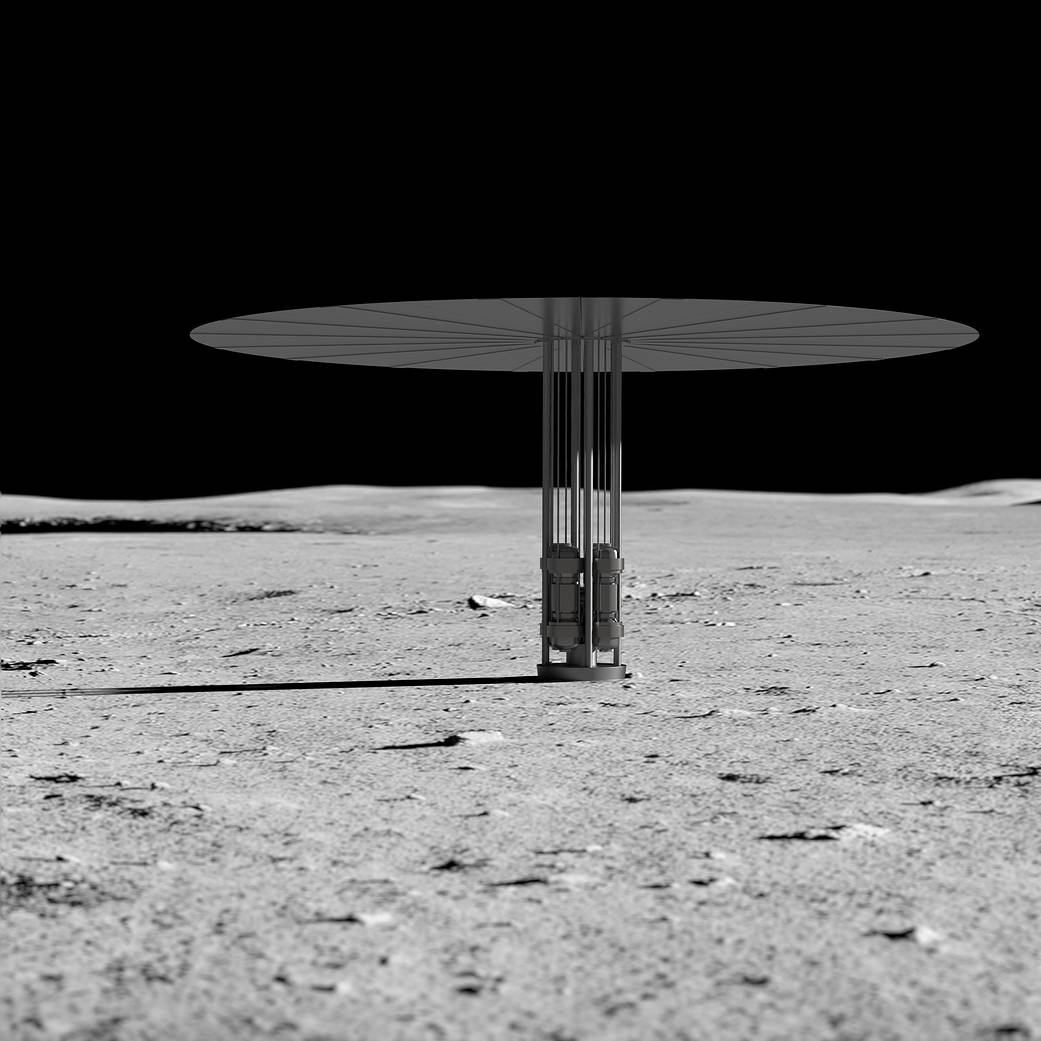 Scope and specifications: Battelle Energy Alliance (BEA), the managing and operating contractor for INL, initiated a Phase 1 request for proposal process sponsored by NASA in November 2021. INL evaluated the proposals and is distributing the awards for the Phase 1 initial design effort.

Specifications in the Phase 1 RFP included a minimum end-of-life 40 kWe continuous power output for at least 10 years (higher power ratings are “desirable”), a system that fits within a stowed cylinder measuring 4 meters in diameter and 6 meters in length, a total system mass that does not exceed 6 metric tons, and autonomous operation from the deck of a lunar lander or from a separate mobile system that permits the reactor to be moved to another lunar site.

While the Phase 1 teams will receive firm, fixed-price awards, Phase 2 is likely to be a cost-type arrangement with a separate set of criteria evaluated “following a best-value method, where the best combination of technical advantage and cost/price reasonableness will determine award selection,” according to the Phase 1 RFP. BEA expects to issue an RFP for follow-on Phase 2 activities after Phase 1 is complete.

They said it: "New technology drives our exploration of the Moon, Mars, and beyond," said Jim Reuter, associate administrator for NASA's Space Technology Mission Directorate. "Developing these early designs will help us lay the groundwork for powering our long-term human presence on other worlds."

“The Fission Surface Power project is a very achievable first step toward the United States establishing nuclear power on the moon, and I look forward to seeing what each of these teams will accomplish,” INL director John Wagner said. “This project will also advance technologies that are directly relevant to nuclear electric propulsion systems for space applications.”