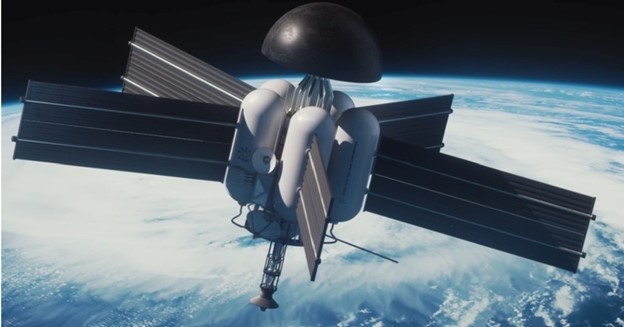 “Advanced nuclear technologies will provide the speed, power, and responsiveness to maintain an operational advantage in space,” said U.S. Air Force Maj. Ryan Weed, program manager for the Nuclear Advanced Propulsion and Power program at DIU. “Nuclear tech has traditionally been government developed and operated, but we have discovered a thriving ecosystem of commercial companies, including startups, innovating in space nuclear.”

Details: The contracts were awarded to Ultra Safe Nuclear Corp. and Avalanche Energy.

USNC will demonstrate a chargeable nuclear radioisotope heater the company calls EmberCore for propulsion and power applications in space. The system will be able to scale to power levels up to 10 times higher than conventional plutonium-fueled radioisotope thermoelectric generators and could provide more than 1 million kWh from a few kilograms of fuel, according to DIU.

Avalanche Energy will demonstrate a device dubbed Orbitron, which uses electrostatic fields and a magnetron electron confinement scheme to trap fusion ions and overcome charge density limits. The fusion burn produces energetic particles that can generate heat or electricity to power a high-efficiency propulsion system. According to DIU, Orbitron devices are promising for space applications because they are scalable and can be used for both propulsion and power.

The Defense Advanced Research Projects Agency (DARPA) is turning to private industry for the design, development, fabrication, assembly, and testing of a fission thermal rocket engine through its Demonstration Rocket for Agile Cislunar Operations (DRACO) program. Phase 1 work on conceptual designs for the reactor and spacecraft is wrapping up this year, and DARPA issued a solicitation on May 4 for Phases 2 and 3, which are expected to take about three to four years in total and culminate in an in-space NTP flight demonstration in fiscal year 2026.

NASA and the Department of Energy are working together with three industry teams on the development of fission thermal propulsion concepts for more missions to the lunar surface or potentially to Mars. Reactor design concept proposals from three teams—led by BWX Technologies, General Atomics Electromagnetic Systems, and Ultra Safe Nuclear Technologies—were chosen for 12-month, $5 million contracts in July 2021. 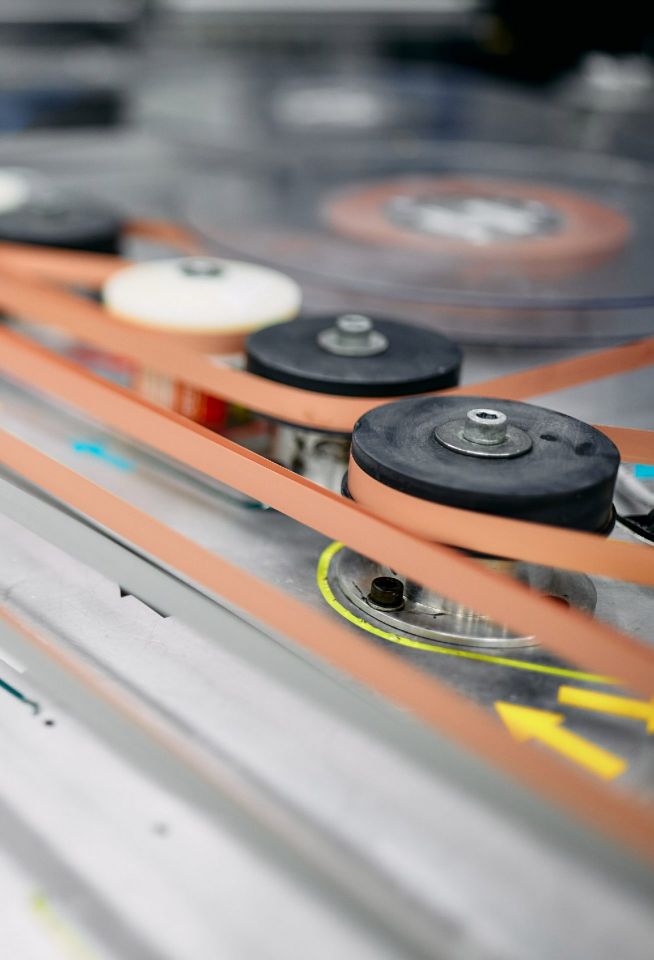