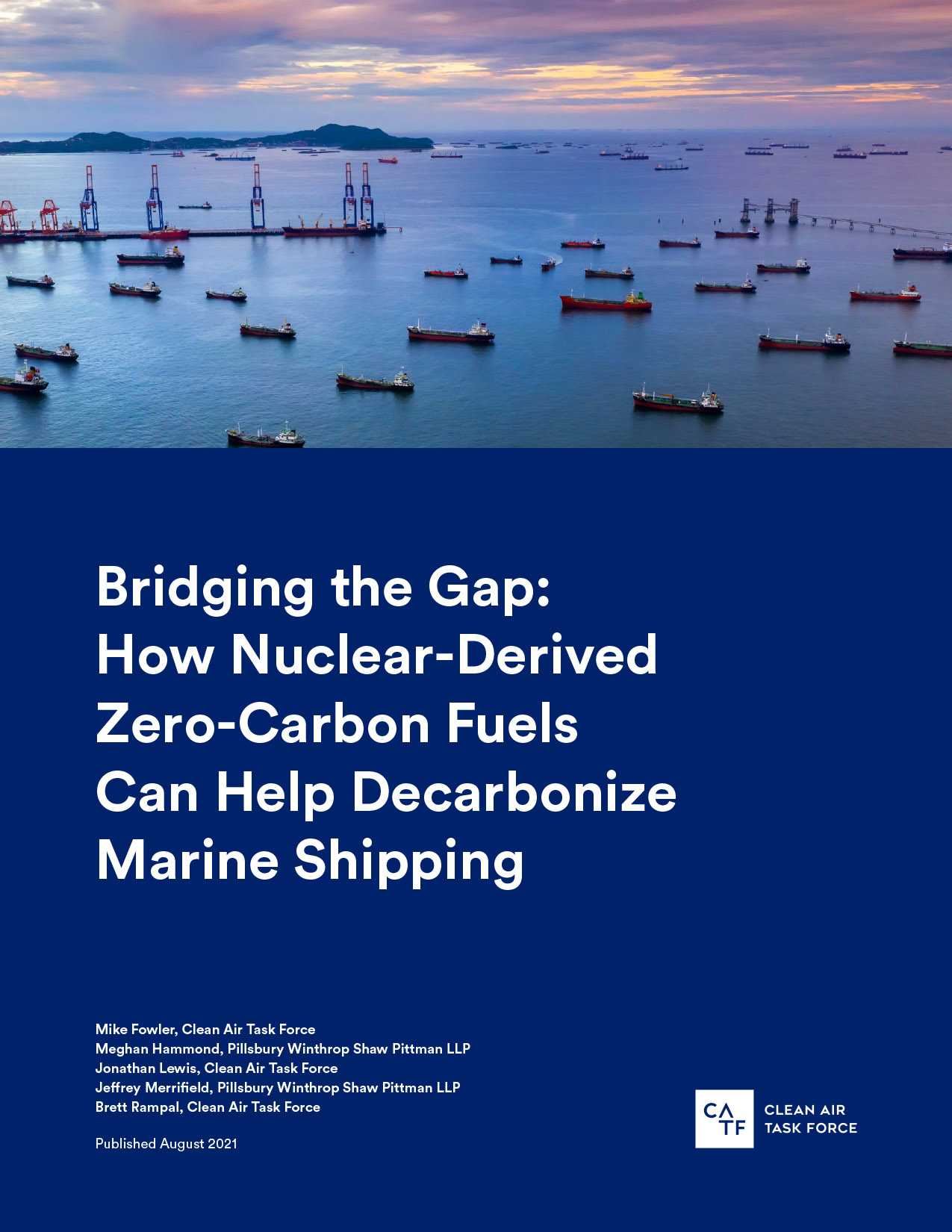 “Nuclear energy is the largest source of carbon-free generation in the U.S., and this new report finds it could unlock the vast potential for zero-carbon fuels in order to decarbonize the global shipping sector,” said Brett Rampal, director of nuclear innovation at the Clean Air Task Force. “That won’t happen on its own, however. Federal support for both nuclear energy and zero-carbon fuels is crucial to seizing this opportunity—and it’s one that could pay dividends for the U.S. economy as the world commits to net-zero emissions shipping.”

Focus on fuels: Nuclear technology companies have been partnering with commercial shipping interests to explore the deployment of shipboard nuclear microreactors. In this report, however, the CATF focused on how land-based reactors—including reactors operating today—could be used to produce hydrogen. Hydrogen can be burned as a fuel and is often stored and transported as ammonia (NH3), which is often referred to as a hydrogen “carrier.”

Nuclear strengths: The report’s authors undertook an evaluation of the technical implications of using nuclear energy to decarbonize the marine shipping industry. Nuclear generation of clean fuels could offer several advantages, including the following:

The report notes, for example, that Texas’s South Texas Project nuclear plant (about 90 miles from the port of Houston) and Louisiana’s River Bend (located on the Mississippi River) could potentially produce hydrogen to fuel ships docked in Houston. Both plants are located near existing gas infrastructure.

U.S. leadership: The report also evaluated the United States’ potential to lead the transition to a decarbonized global shipping sector and offers several specific policy recommendations, including the following:

Nuclear can rapidly scale up: “The global marine shipping emissions are dangerously high and getting higher, and we absolutely must decarbonize the sector in order to combat climate change,” said CATF transportation director Jonathan Lewis. “That will require a sector-wide transition from conventional fuels to zero-carbon fuels like hydrogen and ammonia. To do so, we need to use all the tools at our disposal for making zero-carbon fuel, including one technology that has an unmatched track record of rapid scale-up when policy and private sector incentives are aligned: nuclear energy.” 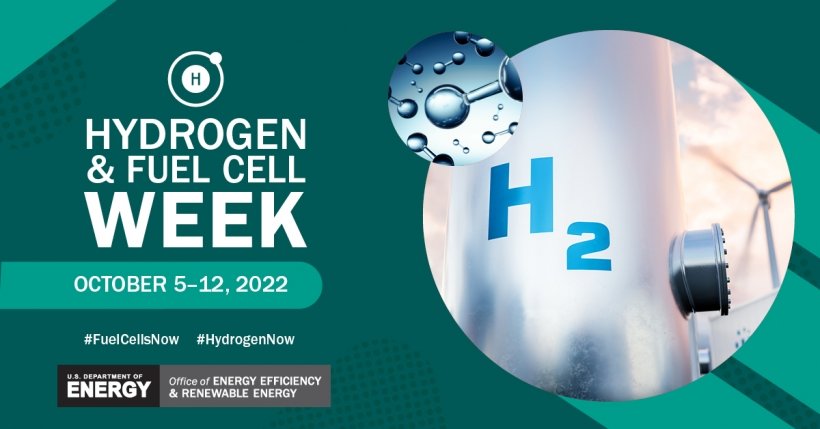