The 16-page report, titled Unlocking the UK’s Nuclear Hydrogen Economy to Support Net Zero, is described the National Nuclear Laboratory (NNL) as “a cross-sector action plan.” Its findings, according to the NNL, follow the Nuclear Hydrogen Roundtable event held in May 2021, which drew more than 80 experts and industry leaders from across the hydrogen value chain.

Key conclusions: In a foreword to the report, Fiona Rayment, NNL’s chief science and technology officer and chair of the Innovation Group, summarizes the main findings of the Nuclear Hydrogen Roundtable as follows:

“With decades of nuclear experience, the U.K. sits on a wealth of skills, talent, and capability that can deliver nuclear derived hydrogen at scale,” Rayment states in the foreword. “This capability can create the world’s first nuclear-derived hydrogen economy, delivering net zero at lower cost to consumers. The U.K. could spur a future global commodity market for hydrogen, enhancing exports of skills and innovative technology.

“I very much hope and expect that, given its scope and timing, this document will be seen as a turning point for the role of nuclear in the future hydrogen economy and a call to action for the sector to take this one-time opportunity and grab it with both hands. This is an opportunity that can be realized only with true cross-sector collaboration.” 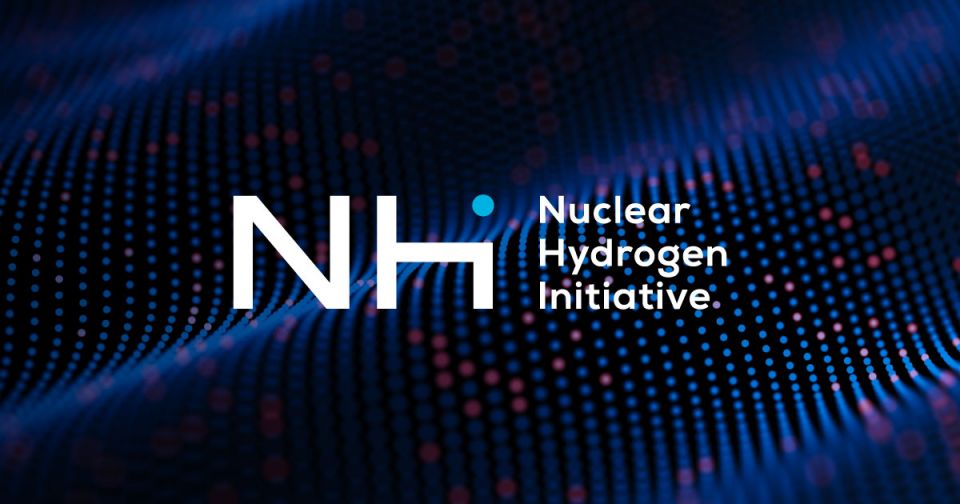