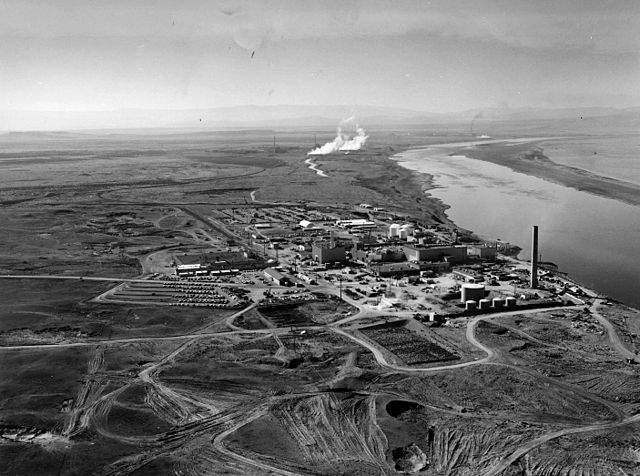 The participants: Participants in the roundtable included tribal leaders, officials, and staff from the Confederated Tribes of the Umatilla Indian Reservation, Yakama Nation, Nez Perce Tribe, and the Wanapum Band of Native Americans—all of which have been partners with EM for decades.

Relationships: EM said that the roundtable was an opportunity to elicit tribal feedback and better understand how DOE Order 144.1 can be improved. “The tribes located near the Hanford Site have been engaged with DOE about protecting tribal rights and resources in such a culturally rich environment,” Conrad said. “Their insight is particularly helpful given their long-standing relationship with DOE.”

According to EM, for three decades it has maintained regular cooperation with Native American communities and tribal nations on or near EM sites. Targeted tribal engagements such as the roundtable are expected to strengthen nation-to-nation relationships.

Good results: EM said that specific tribal engagement, roundtables, and other sessions have proven to be successful opportunities for tribal nations to communicate their interests. The sessions have yielded recommendations that are being pursuing to ensure that DOE staff is appropriately trained in working with tribal nations; enhancing tribal science, technology, engineering, and math (STEM) and workforce opportunities; and ensuring that the tribes are engaged early and often in the DOE's policy formulation and decision making to ensure their perspectives are considered.

The Department of Energy’s Office of Environmental Management (EM) said that construction is well underway on a protective enclosure, or cocoon, for the K East Reactor building at the...

Preparations are being made to enclose, or “cocoon,” the K East Reactor, the seventh of nine former reactors at the Department of Energy’s Hanford Site. The cocooning project is expected...

The Department of Energy announced on Wednesday that the first large-scale treatment of radioactive and chemical waste from underground tanks at the Hanford Site near Richland, Wash., has...

The Department of Energy’s Office of Environmental Management (EM) announced this week that preparations are well underway for the transfer of nearly 2,000 highly radioactive cesium and...

A new respiratory protection course at the Department of Energy’s Hanford Site near Richland, Wash., features an “escape room” in which employees wear supplied-air equipment while they...

As 2021 closes, Nuclear News is taking a look back at some of the feature articles published each month in the magazine. The September issue took an in-depth look into Probabilistic Risk...

As the Department of Energy's Hanford Site prepares for around-the-clock operations for tank waste disposal, workers at the site's 242-A Evaporator are upgrading equipment used to remove water...