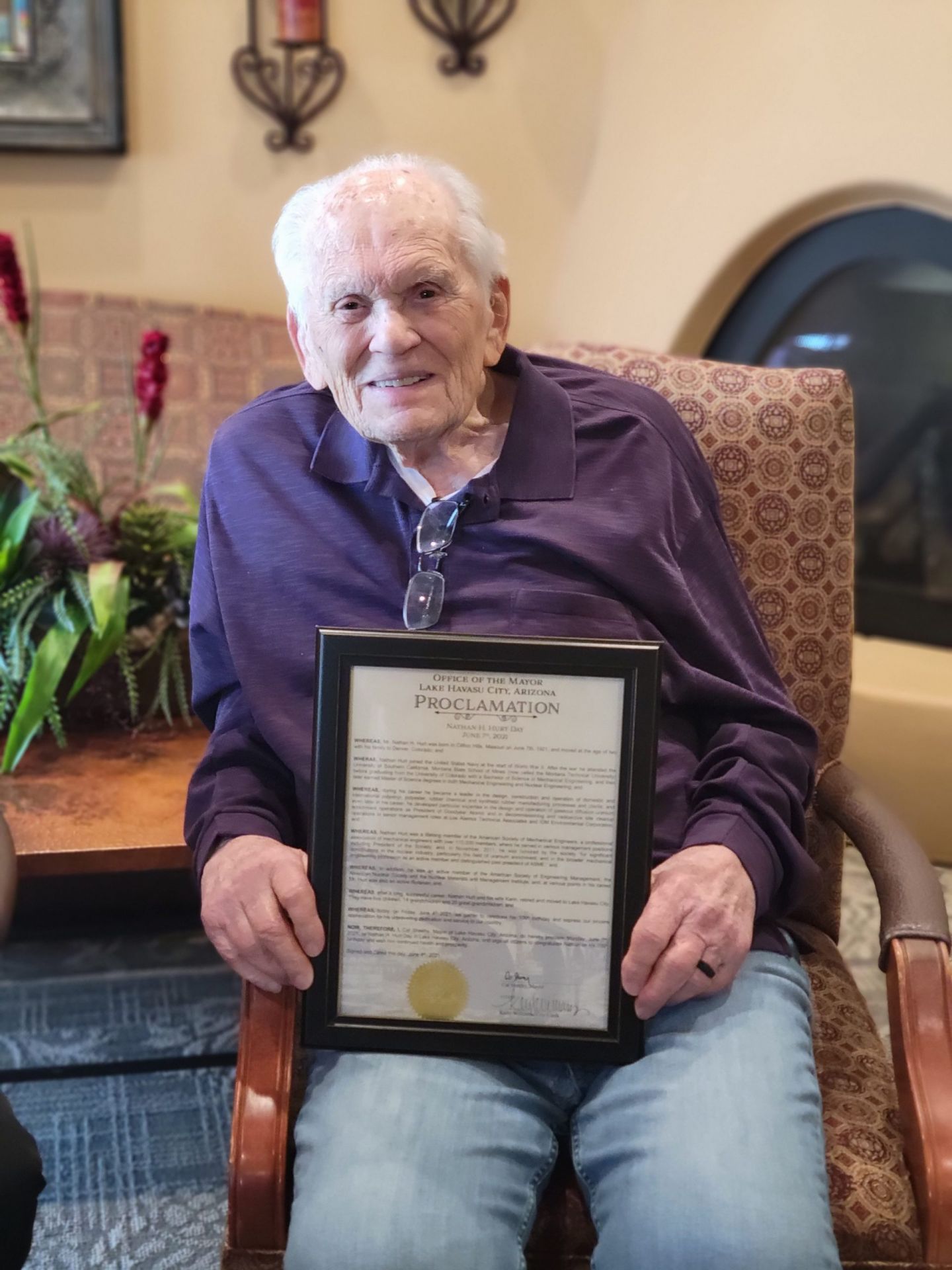 Background: Hurt spent 64 years working in the nuclear field, managing the design, construction, and operation of chemical and nuclear facilities while also becoming an expert in uranium enrichment. He worked for Goodyear Tire and Rubber for 40 years, much of that time with Goodyear Atomic, a subsidiary created to fulfill a contract with the U.S. Atomic Energy Commission for the operation of a new uranium enrichment facility.

Hurt eventually became Goodyear Atomic's president and general manager. He later worked for Los Alamos Technical Associates and IDM Environmental Corporation, and later still as a senior consultant where he provided consulting services on uranium enrichment and radioactive cleanup to companies with Department of Energy contracts.

Attend the 2021 ANS Utility Working Conference and Vendor Technology Expo, being held August 8–11 in Marco Island, Fla., and hear from some of the leading executives in the nuclear energy...

Mark Peters has been named executive vice president of laboratory operations for Battelle, the company announced on August 20. He will take over for Ron Townsend, who earlier this summer...