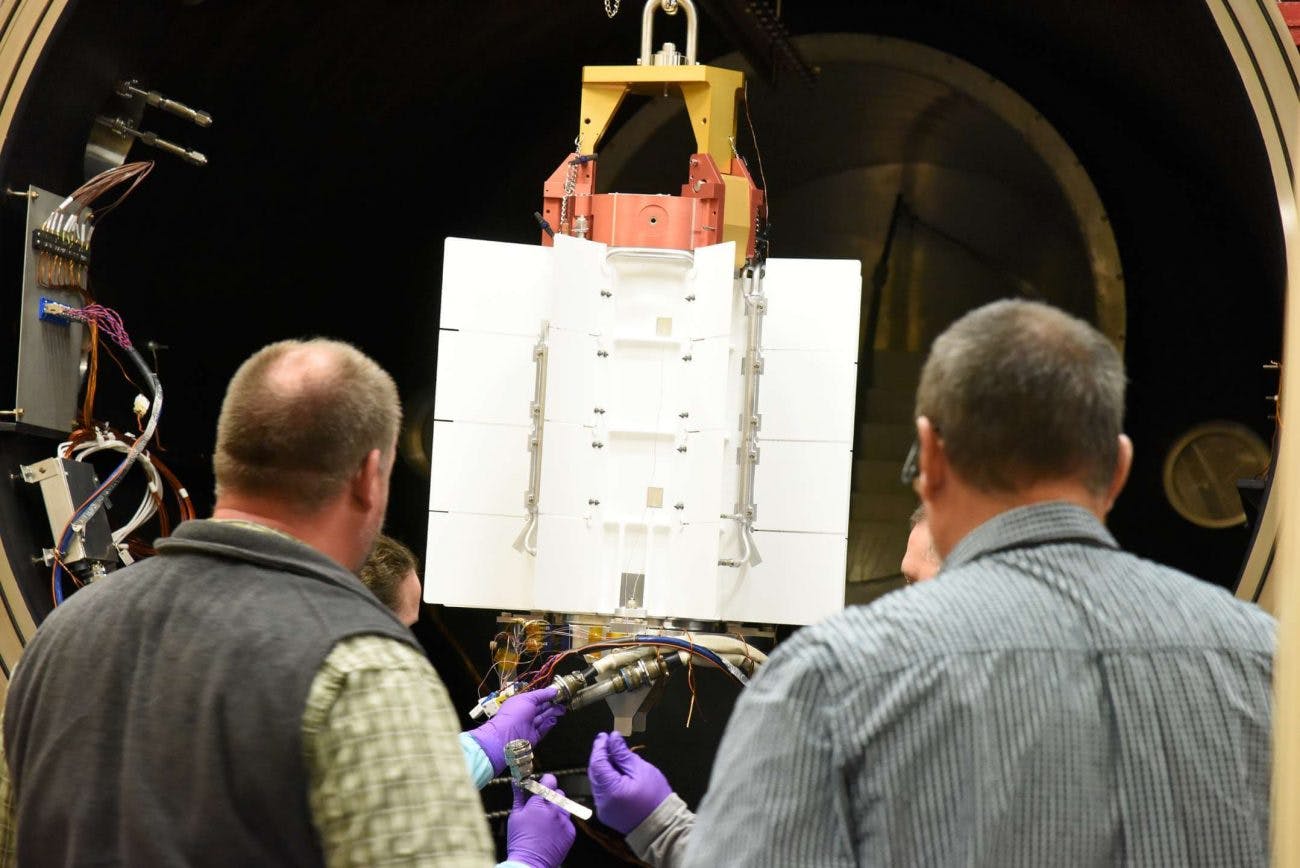 The goal: The Dynamic RPS will be designed for a potential lunar demonstration mission by the late 2020s, according to INL. The goal of this technology demonstration project is to develop and demonstrate the performance of a system that is three times more efficient than current systems.

The Dynamic RPS will create electricity for a space craft from heat released from the decay of plutonium-238. But unlike the radioisotope thermoelectric generators (RTGs) that have used plutonium to power previous missions, including the Mars Curiosity and Perseverance rovers, dynamic power conversion promises more efficiency, producing the same amount of power with less plutonium-238 and extending the use of radioisotope power to larger systems.

How could it work? Dynamic RPS systems would produce power within a “closed” thermodynamic cycle, such as a Stirling or Brayton cycle, according to NASA. An engine, designed for long-term reliability, would be coupled with an alternator to convert heat energy into electrical power. The power conversion system is described as “dynamic” because it would use moving parts.

Seven-year plan: The next step of this multiphase project is engagement with space system integrator contractors to design system-level concepts, according to INL. Over the next seven years, the project will progress through additional phases to fabricate and qualify a Dynamic RPS for future science exploration missions, which could include small lunar experiments, rovers, or small spacecraft.