The DOE, NASA, and the Department of Defense are already working on a number of related projects. The three agencies have been working together to establish a high-assay, low-enriched uranium (HALEU) fuel production capability for future terrestrial and space applications. NASA has turned to private companies to solicit designs for a fission surface power reactor for lunar demonstration by 2027 and for nuclear thermal propulsion and radioisotope power systems. Among the DOE’s roles is that of facilitating private sector engagement in space nuclear technology development.

Strong support: “The Department of Energy plays a critical role in providing the nuclear safety framework, allowing NASA and industry to utilize DOE expertise and capabilities to design, test, and certify nuclear technologies for space use,” said Energy Secretary Dan Brouillette. “SPD-6 emphasizes the key role that space nuclear power and propulsion systems will play in advancing the U.S. space capabilities over the next decade.”

NASA Administrator Jim Bridenstine said, “NASA strongly supports the White House’s continued leadership on the agency’s Artemis program, which includes landing the first woman and next man on the moon in 2024. . . . SPD-6 bolsters the agency’s efforts to develop affordable, safe, and reliable nuclear systems, including technology capable of continuously powering operations on other worlds and propelling future human missions to Mars.”

According to NASA, its near-term priority is to design, fabricate, and test a 10-kilowatt class fission surface power system for demonstration on the moon in the late 2020s, providing power for sustainable lunar surface operations and testing its potential for use on Mars.

Industry input: In October, NASA and the Department of Energy signed a memorandum of understanding that called for three working groups, including a group on space nuclear power and propulsion, to report within six weeks on the development of a multibillion-dollar plan for research, development, and testing of nuclear propulsion systems and a lunar-based power supply and grid system.

At the time, the DOE was expected to release two industry solicitations—one for fission surface power system design and one for nuclear thermal propulsion—in November 2020. They are now expected to be released on a yet-to-be-determined date in 2021. SPD-6 indicates that the content of the solicitation is still being evaluated: “DOE and NASA should determine a mechanism or mechanisms for engaging with the private sector to meet NASA’s SNPP surface power needs in an effective manner consistent with the guiding principles set forth in this memorandum. In evaluating mechanisms, DOE and NASA should consider the possibility of NASA issuing a request for proposal for the development and construction of the surface power reactor system or demonstration.”

HALEU or HEU? SPD-6 makes it clear that while the use of HEU in space is not prohibited, it “should be limited to applications for which the mission would not be viable with other nuclear fuels or nonnuclear power sources. Before selecting HEU or, for fission reactor systems, any nuclear fuel other than low‑enriched uranium, for any given SNPP design or mission, the sponsoring agency shall conduct a thorough technical review to assess the viability of alternative nuclear fuels.”

NASA’s industry solicitations have stipulated that reactors for propulsion would use HALEU TRISO fuel. Because HALEU is not classified as special nuclear material, its use opens projects to more collaboration from industry and university partners. 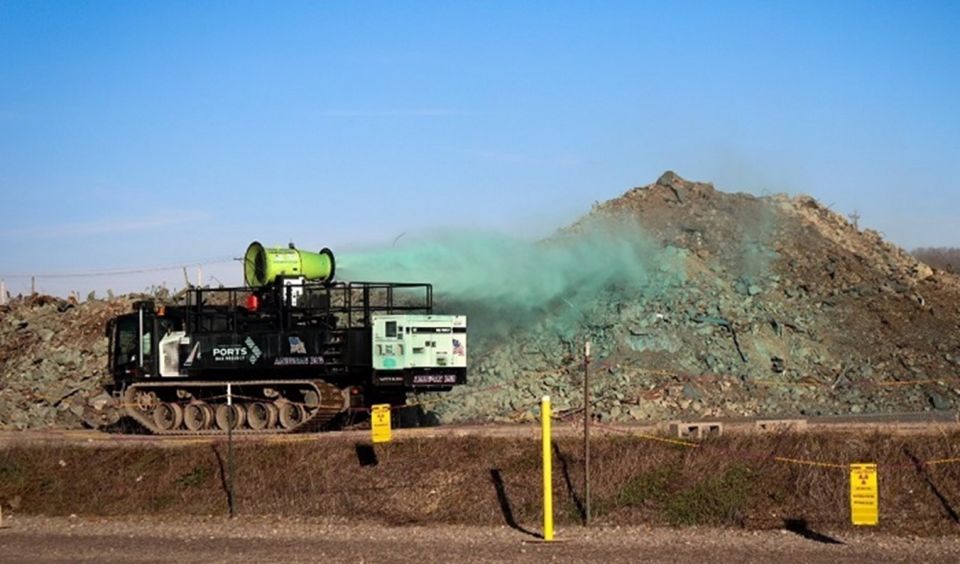