ANS Annual Meeting: Hydrogen is on the table

Producing hydrogen as well as electricity from the current fleet of nuclear reactors is garnering a lot of interest from stakeholders, according to representatives of four nuclear operating utilities that together operate about one-third of the U.S. nuclear fleet. That interest drew viewers to a Utility Roundtable on U.S. Leadership in Sustaining Clean, Competitive Power and Hydrogen during the June 8 opening plenary of the American Nuclear Society's 2020 Virtual Annual Meeting. 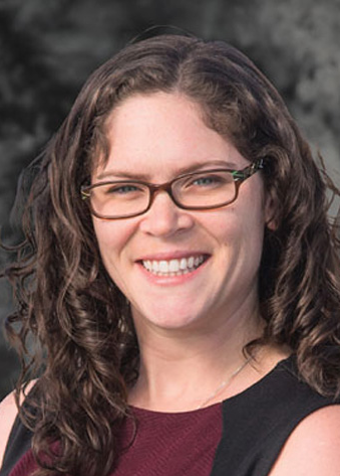 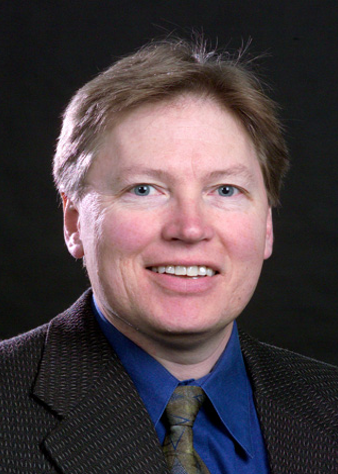 The panelists represented utilities that have all been awarded funding through the Department of Energy’s Light Water Reactor Sustainability (LWRS) Program to demonstrate hydrogen production at existing LWR plants in Ohio, Arizona, and Minnesota. Alan Scheanwald of Energy Harbor, Patrick Burke of Xcel Energy, Scot Greenlee of Exelon Nuclear, and Michael Green of Pinnacle West Capital Corporation (representing Arizona Public Service) talked about how the program fits into their long-term plan for their plants. Bruce Hallbert, technical director of the LWRS at Idaho National Laboratory, and Alison Hahn of the Department of Energy’s Office of Nuclear Energy moderated the panel.

It will take more than interest to turn the potential for large-scale hydrogen production into an economic boon for the nuclear power industry, the panelists agreed. Technical and economic challenges remain. Hydrogen resources must be flexible and dispatchable, and storage and cost are key factors, as are scaling up demonstrations and creating a distribution network. 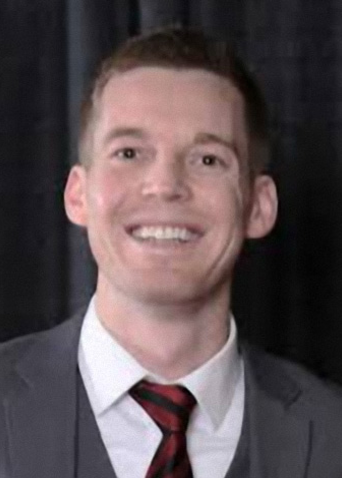 “Natural gas prices are the threat for Energy Harbor,” said Scheanwald, adding that small, single-unit plants are most at risk. Scheanwald explained that as the lead applicant with APS and Xcel Energy on a LWR Integrated Energy Systems Interface Technology Development and Demonstration project, Energy Harbor hopes to have a low-temperature electrolysis unit in operation at the Davis-Besse plant in the spring of 2022. Among the prime goals of hydrogen demonstrations, Scheanwald said, are finding industrial partners interested in using hydrogen gas and reducing the capital cost of equipment. 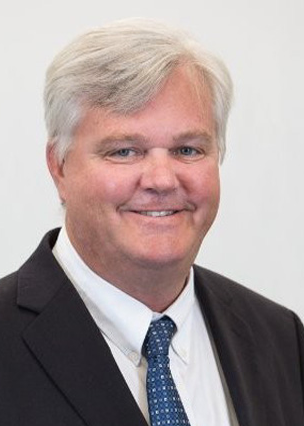 Burke said Xcel Energy, one of the first utilities to announce a commitment to carbon-free energy, has become the largest wind-energy-producing utility in the country. On windy days, Xcel "flex" operates its nuclear plants, Monticello and Prairie Island. “An example is today,” Burke said. “It’s going to get up to 90 degrees in Minnesota, the wind is blowing, so we’ll end up flexing the operating units down to 80 percent at Monticello and Prairie Island down to 75 percent tonight. That leaves us a unique challenge,” he added. Xcel Energy is developing technical and economic analysis for hydrogen production in the Minnesota area as part of a Phase I plan, and has submitted a proposal for a Phase II plan for high-temperature electrolysis at Prairie Island. 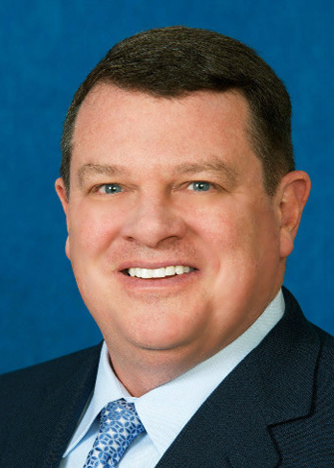 Green said that APS and its three-unit Palo Verde plant experience peak demand in the summer, when both utility-scale and distributed solar meet much of that demand but leave a steep ramp rate in the afternoon. Green said that APS and other organizations in Arizona recognized that “it doesn’t make sense to downwardly dispatch” high-performing reactors like those at Palo Verde while the utility works toward meeting its self-determined clean energy goals. “Hydrogen presents a great opportunity to meet our aspirations,” Green said. APS is performing a technical and economic analysis and wants to scale up hydrogen production using demos at existing fossil fuel plants. 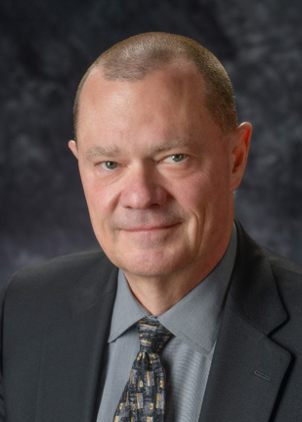 Exelon has been assessing hydrogen as an option to support continued operation of its nuclear plants, according to Greenlee, who emphasized the economic pressures that Exelon nuclear plants are facing in competitive electricity markets. The company has been assessing hydrogen as an option to meet goals including the self-supply of a plant’s hydrogen needs and peak power generation, and it received LWRS funding under a separate project to add a 1 MW electrolyzer to one of the utility’s plants for on-site hydrogen needs. Exelon will soon announce the selected plant—a boiling water reactor—and plans to complete the project in April 2023.

“From what we’re seeing at Exelon there’s absolutely an opportunity going forward to produce hydrogen on a large scale,” Greenlee said, adding that electricity price is the dominant factor in the cost of hydrogen production, followed by scale of production and the efficiency of the electrolyzer.

As the roundtable drew to a close, the panelists agreed that much work remained to be done to make hydrogen production from nuclear assets viable. “Are we going fast enough to make the current fleet viable?” Greenlee asked rhetorically. To that, Burke commented, “It’s going to take a lot of work, and we’ve got to get cracking on it.”

As Congress awaited key votes yesterday on spending bills that include production tax credits for at-risk plants and a new amendment adding $500 million in supplemental funding over five years...

If you’re hearing for the first time that October 8 is Hydrogen Day, you might be wondering, “Why October 8?” and “What’s the connection to nuclear?”ANS Nuclear Newswire has the...

Arizona Public Service is the latest nuclear utility with confirmed plans to install hydrogen production capacity, an investment decision that is based on analysis conducted under the...

The 2021 ANS Annual Meeting brought together three leading chief executive officers from the nuclear industry on June 16 for a discussion centered on the future role of nuclear energy...

The viability of nuclear power ultimately depends on economics. Safety is a requirement, but it does not determine whether a reactor will be deployed. The most economical reactor maximizes...