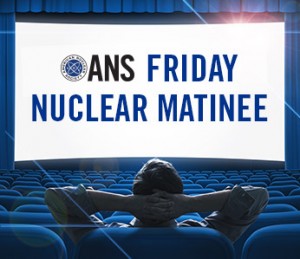 The nearness of the completion of Rosatom's Akademik Lomonosov floating two-unit nuclear power plant is apparently raising interest in, of all places, the Philippines.  This island nation, which very nearly had a nuclear plant but which halted its operation when fully completed, has at least one official body considering the use of Russian-style floating nuclear plants to offset what it feels is an impending severe shortage of natural gas fuel as a major field is expected to run out.

Our Friday matinee shows some internal scenes of the new Russian floating plant, and then moves to the Philippines to fill us in on just why this specific type of plant is being considered there.